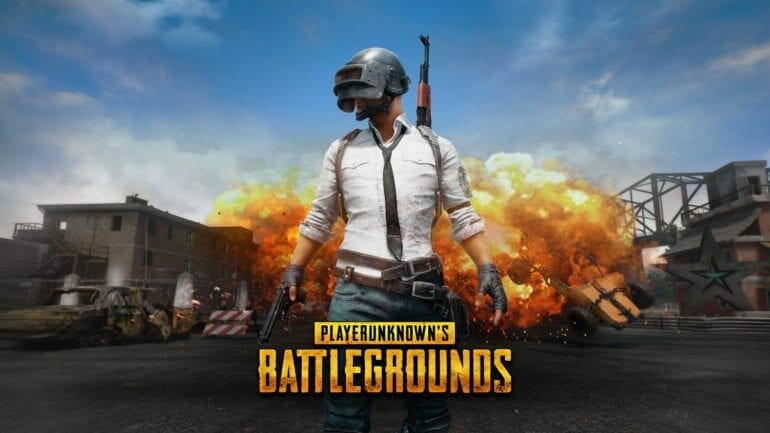 A few hours ago, the Lahore High Court (LHC) passed a statement to PTA with directions to ban the video-game phenomenon, that is PUBG Mobile. PlayerUnknown’s Battlegrounds (PUBG) debuted on 23rd March 2017 and has become a sensation since then. Its mobile version, PUBG Mobile, received even more applause from millions of enthusiasts across the world, particularly South-East Asia.

PUBG Mobile was banned in Jordan after the Jordan Telecommunications Regulatory Authority (JTRA) warned citizens of the hostility that the game instigates in its users. In the same year, the game was banned in the Indian province, Gujrat, and even led to the arrests of numerous citizens that were apprehended playing the game.

Since then, Pakistan has remained silent… until today! According to details, Justice Atir Mahmood directed a delegation of LHC members for a petition brought up by a citizen, Faizan Maqsood, against the online prodigy, PUBG Mobile.

Faizan Maqsood deemed that the video-game has a negative influence on its users, instigates violence in minors and even causes mental ailment. Upon heeding to the petitioner’s allegations, Justice Atir Mahmood ordered PTA to action against PUBG Mobile in the coming 6 weeks, going as far to ban the game from the Google Play Store and Apple App Store.

We’re not certain if PUBG Mobile will actually get banned in the entire country. However, we do think that it’s possible. No, this is not a hoax; it’s authentic news. But, there’s no need to dismay over this news!

While the petition does regard to PUBG Mobile, there is no news as of now whether PUBG (PC) and PUBG LITE will be affected by this decision. All we can do right now is make the best of the time we’ve got.