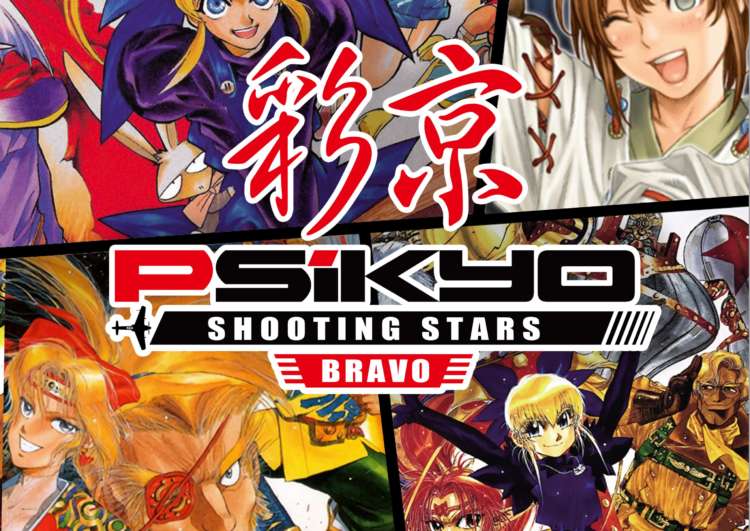 Psikyo Shooting Stars Alpha and Bravo are shoot ’em up compendiums from NIS America and include tons of titles. Release Date for both compendiums and their details have been officially announced.

Each compendium will include 6 classic titles, with upgraded visuals and technical features.

Check out the trailer for the first compendium below

This includes the following titles

Check out the trailer for the second compendium below

This includes the following titles

Both compendiums have the following key features

Both compendiums are exclusive to the Nintendo Switch and details about other platforms haven’t been announced yet.

What do you think about these Psikyo Shooting Stars Alpha and Bravo Release Dates? Will you get them? Let us know in the comments below and share your thoughts.