PlayStation Now is a cloud gaming subscription service developed by Sony Interactive Entertainment. The service allows users to Stream the PlayStation library across multiple generations. PS2 and PS4 titles can be downloaded as well for the PS4. Now it seems that Sony is expanding its service as PS Now for Australia has been leaked.

The news comes from a Redditor on the official PS4 subreddit, and they’ve posted a screenshot of an ad on their Australian PlayStation Store. You can see the screenshot below 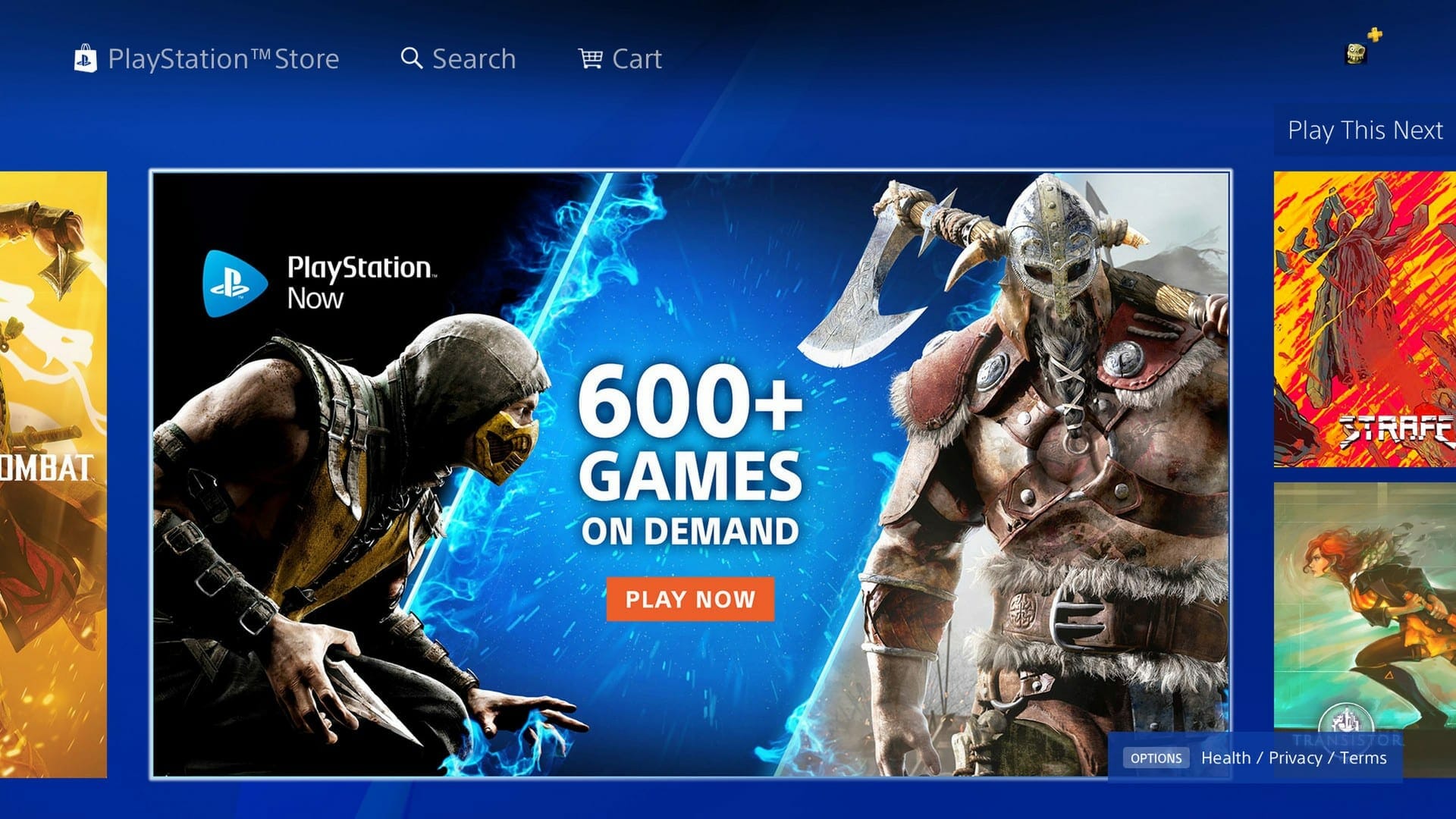 The Ad says that around 600+ games will be available through PS Now for Australian users as well. This is different from the regular Ad, that usually mentions 700+ titles.

Sony hasn’t officially announced this, but Ads like this start appearing on stores all the time, and it’s an announcement is most likely on the way.

No details about the pricing have been revealed yet, but we’re expecting them to be in line with what is offered in other regions.

The streaming part of this service is still something that requires a very decent internet connection. But given how you can still download PS2 and PS4, it’s still something a decent service to play PS2 games, and PS4 games without paying for individual titles.

Playing PS3 and PS1 titles is still going to be totally dependant on how good your connection is however, but maybe in the future we’ll be able to download those as well.

While the service is decent in features, it’s still fairly expensive, and when you have something like Game Pass for Xbox One, which has both Xbox One and Xbox 360 titles for a fairly cheap subscription price, this is still something that costs more overall.

What do you think about this store leak? Are you hoping for the service to launch in Australia? Let us know in the comments below and share your thoughts.