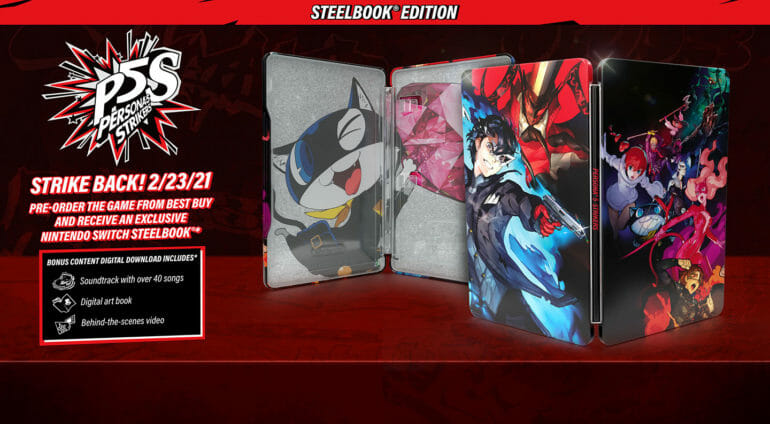 Persona 5 Strikers is a hack and slash game from Koei Tecmo and ATLUS. The game features the gameplay of Dynasty Warrior games and features the cast of the highly popular J-RPG, Persona 5. The game originally came out in Japan as Persona 5 Scramble: The Phantom Strikers. Now, it is seeing a worldwide release on multiple platforms including PC, PS4, and the Nintendo Switch. Our Persona 5 Strikers editions guide can help you decide which edition might be the one for you.

We also covered the pre-order bonuses for each platform, and you can read that here. Fans of the franchise can finally play with their favorite characters in a very different combat style compared to other Persona entries.

There are three editions that you can purchase for Persona 5 Strikers, one of which is limited to the Nintendo Switch.

This physical version or the Launch Edition is available for PS4 and Nintendo Switch users. This is the standard edition and includes the game only. There are pre-order bonuses, but only at certain stores like Gamestop. The digital edition is the regular version and is available on PS4, Nintendo Switch, and PC through Steam.

There is also a digital deluxe edition available that comes with extra goodies. This allows players to access the game 4 days earlier from launch, and includes the Persona Legacy BGM and an All-Out Attack Pack.

There is another that is exclusive to the Nintendo Switch. This is the same as the standard edition when it comes to content, but includes a Steelbook for the same price.

You can purchase all of these through the Persona 5 Strikers official website.

The steelbook edition is definitely the standout, and considering it is the same price as the standard one, it’s a really good deal. PC players will have to go with the digital only route, and either buy the standard or deluxe edition.

What do you think about the editions? Which one are you going to get? Let us know in the comments below and share your thoughts. 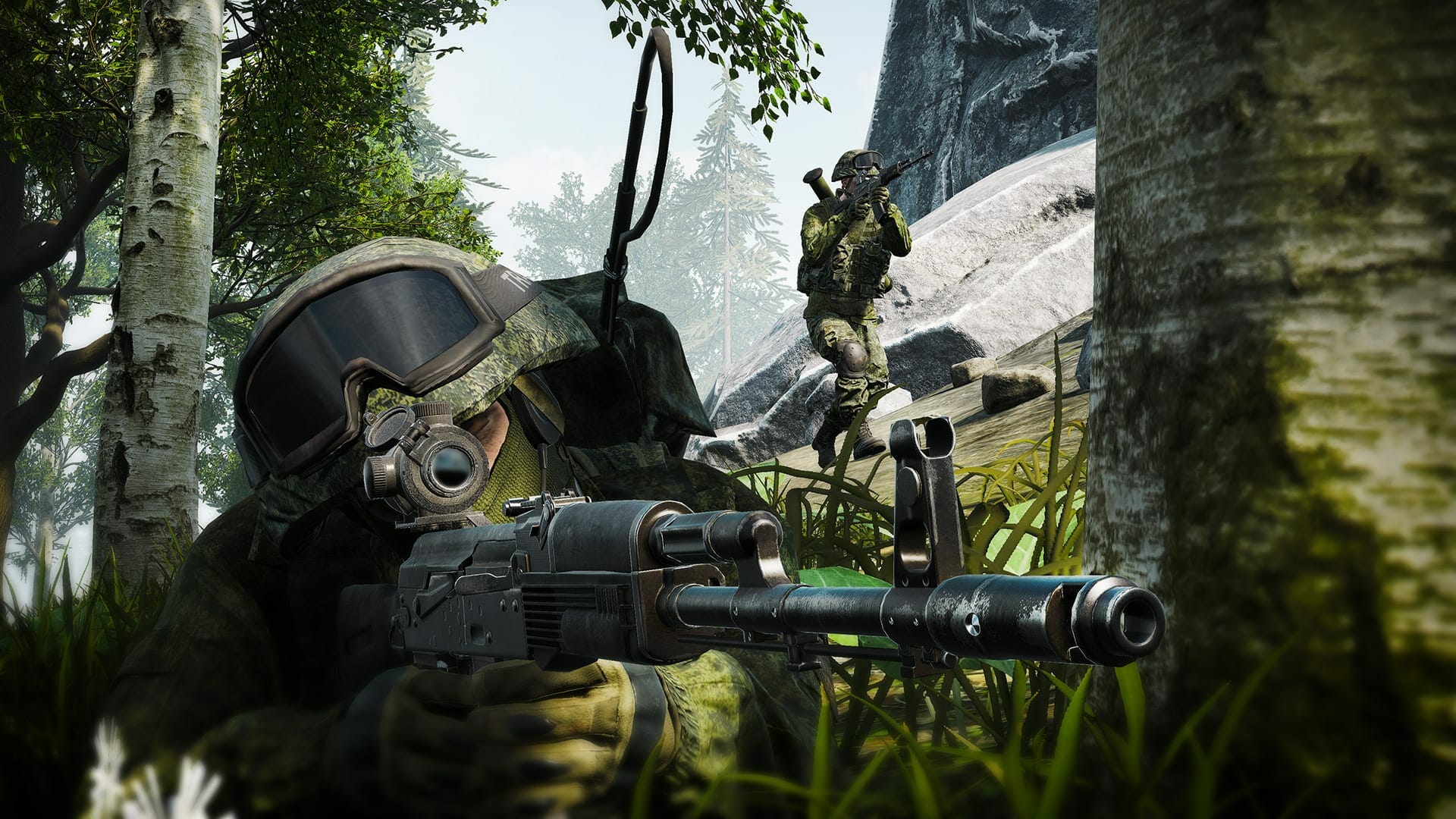 How to skip Squad Intro Videos on PC (Steam)