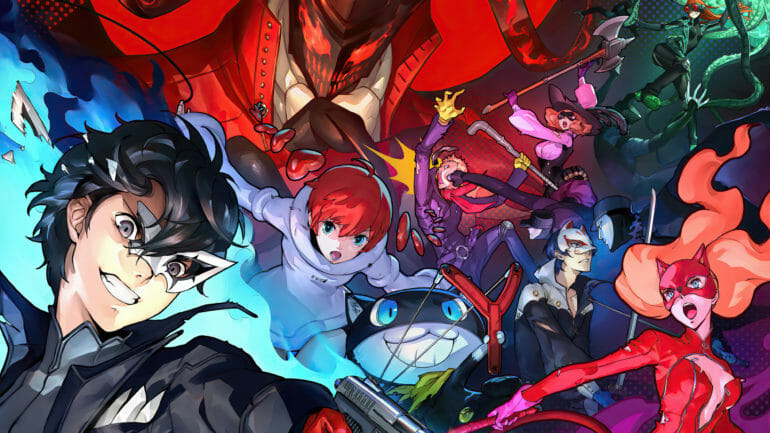 Persona 5 Strikers is the follow-up to Persona 5 and is developed in partnership with ATLUS and Koei Tecmo. This is a Musou game and features the Persona 5 cast take part in hack n slash combat against hordes of familiar enemies from the original game. Now, the western release date for the title has been finally announced, and it is coming out next year. If you want to make an early purchase, here are Persona 5 Strikers Pre-Order Bonus for PC, Nintendo Switch, and PS4.

Persona fans have been dying to play this game on the Nintendo Switch, and the Steam announcement is even better. Hopefully, after the success of Persona 4 Golden on Steam, ATLUS will finally release Persona 5 on PC as well. For now, this is the next best thing for PC players.

The pre-orders will go live on Dec 10th, 4 PM PT. Players can purchase the game from the main Atlus site or through their respective storefronts. Now, there aren’t digital benefits to the pre-order bonus, at least there aren’t any revealed so far, but you can get certain physical items by pre-ordering.

If you choose to pre-purchase the physical PS4 copy through Gamestop, you will receive the following content.

If you choose to pre-purchase the physical Nintendo Switch copy through Gamestop, you will receive the following content.

Nintendo Switch users that pre-order the physical game through Best Buy will get a steel book, which you can check out below. This is exclusive to the store.

The pre-order bonus for the PC version have not been revealed yet.

Pre-ordering the digital deluxe edition early will allow players players to play the game 4 days early on the platform of their choosing.

Now, apart from the Nintendo Switch steelbook, and the total lack of digital bonuses so far, doesn’t really give any extra incentive to purchase early. If you were already going to buy the game, sure, this is a good enough deal and the extra pin isn’t all that bad either, however you are not missing out on much.

What do you think about the bonus items? Are you excited about the game? Let us know in the comments below and share your thoughts. 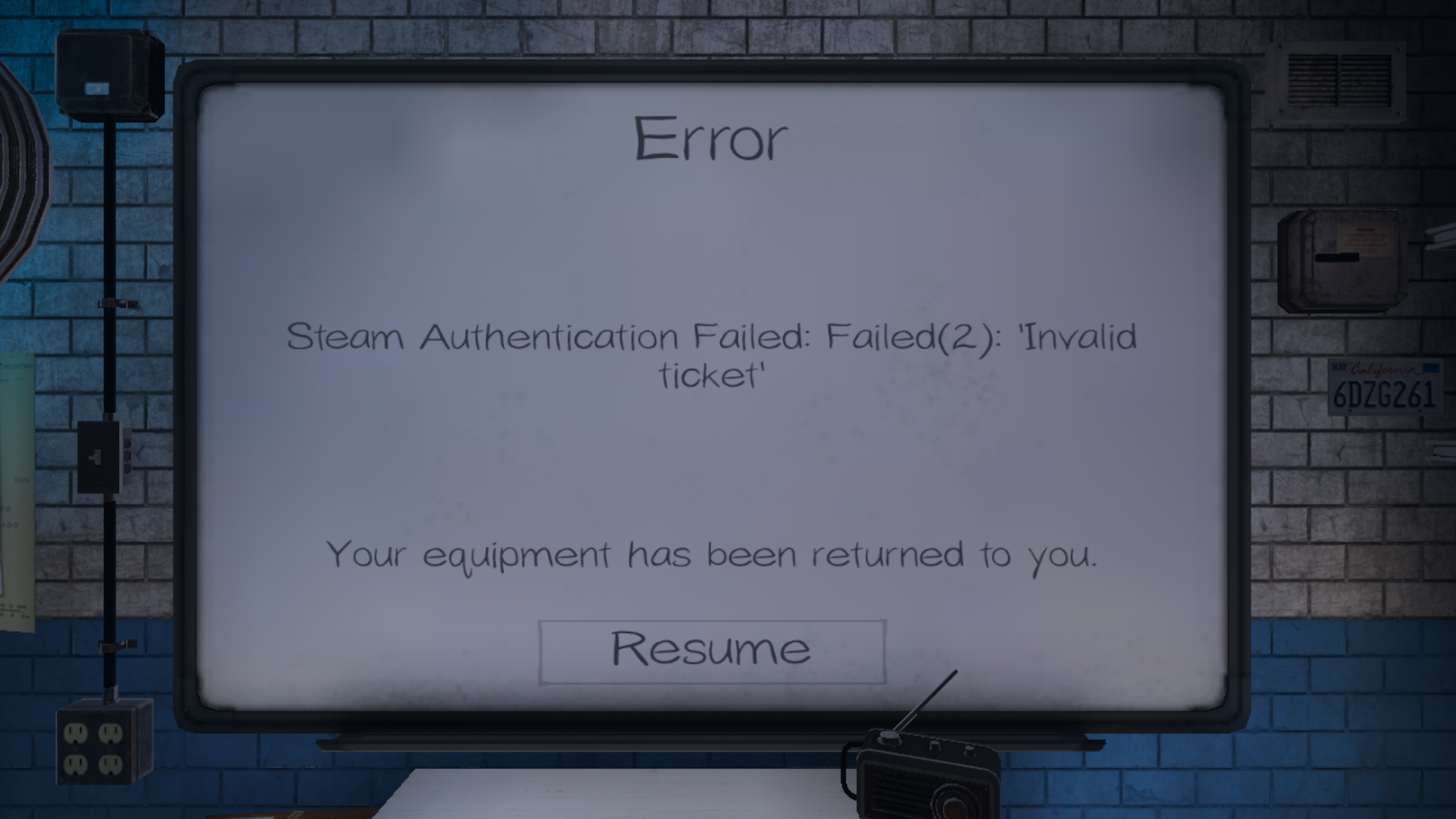