The OnePlus 6 has the smallest battery of the bunch with 3300 mAh, and the OnePlus 6T with 3700 mAh. The Pocophone wins with 4000 mAh and Quick charge 3.0. Quickcharge compatible components are more easily available over OnePlus phones proprietary Dash Charging technology, which makes it a burden to charge outside of the dash charger.

The difference primarily comes down to the camera. The OnePlus 6 and the Pocophone had photo finish sessions where both phones were equally good in their own aspects. The OnePlus 6T wins with Nightscape, their hat in the ring for Google’s Night Sight. Camera technology that helps take great low-light photos without the flash.

In terms of display, AMOLED will always win and with OnePlus 6T’s rain-drop notch, you can’t go wrong when it comes to screen-to-body ratio.

I personally am a fan of Quick Charge 3.0 as its accessories and power banks are available in abundance. Dash Chargers and power banks are a rarity and have to be hunted for. The OnePlus phones are undoubtedly miles ahead of the Pocophone, but when it comes to convenience, nothing will beat the Poco when you can just plug in a powerbank to start Quick Charge 3.0 versus carrying around the charger of your phone and hunting for a socket.

When we come to performance, the difference will be minor at best. Under the hood, each phone has variants that have 8GB RAM Models and all the phones have the Qualcomm Snapdragon 845. Any difference in scores will only be very minor in real-world testing. You can still switch between apps seamlessly.

The Pocophone is the only one of the bunch to not have NFC. Eliminating it from using Google Pay and other compatible services.

In terms of bands, the Pocophone has major faults. If you are in the US, you are going to have a bad time. If you are within the US and want the best phone for your network coverage, its only up to your personal preference on whether you want the OnePlus 6 or the T. 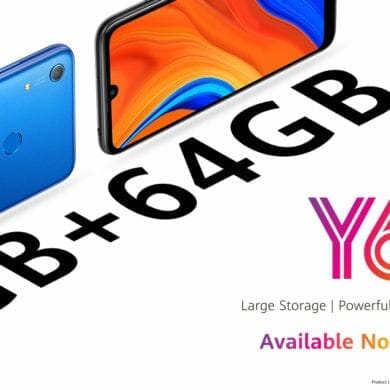