Okami HD Screenshots Show The Legendary Return Of A Classic

Okami HD Screenshots are truly a work of art!

With a December 12 release around the corner, Capcom has released some images of its long-awaited HD release of the 2006 classic Okami, we are sure that these Okami HD Screenshots will definitely show you the beauty of a gaming masterpiece. When the game first made its debut for the Nintendo Wii and PlayStation 2, fans were enraptured by the beautiful Japanese ink art style. Not only is it beautiful to look at, but the art is a core game mechanic – the player takes control of sun god Amaterasu and her celestial paintbrush. 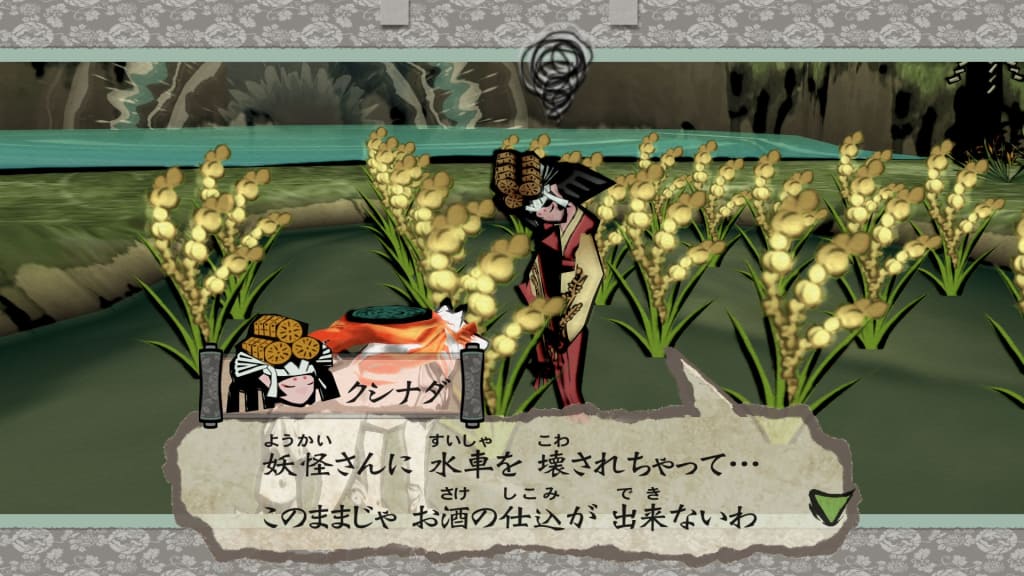 A high definition release is especially important for Okami since Amaterasu’s mission is to return color to a distressed land controlled by the greed of humankind. Each brush stroke lends Amaterasu its power in battle as she gains control over earth, wind, water, and fire. For instance, a player will have to draw a lightning bolt to harness the power of electricity in combat – marking the art style as a core feature of Okami. In fact, the entire game was set up to showcase the processing power of the consoles and truly become a game of art; so the PlayStation 4 HD remake is only refining the art style of the 2006 original.

While it’s no surprise that we’re getting an HD release of such a classic like Okami, it does have its history as a game that almost never was. As a financial subsidiary of Capcom, Clover Studios had taken their hand in producing games like the Viewtiful Joe series before creating Okami in 2006. Despite its status as a sleeper hit, Okami failed to gain Capcom the sales that it desired and Clover Studios was threatened with re-absorption. The members decided to instead leave the company and Clover was dissolved.

Luckily, the spirit of Clover lived on when Capcom decided to fund a sequel named Okamiden that would debut on the Nintendo DS handheld console. The project was very much a product of love for the game and Clover’s work with the series. This love spawned a port release for the PlayStation 2 and then, PlayStation 3 – with this HD release only celebrating the series a decade later.

In addition to an enhanced visual, the Okami HD re-release will bring a new dimension to combat in the series. Even though the PlayStation 2 port sufficed with using the control stick, the game truly shone when it was on the Nintendo Wii (and for ‘Okamiden’, on the DS). The experience of using the sensor bar and stylus was very intuitive to the gameplay of using the Celestial Brush. Even though there has been no official word on how the brush will be introduced, fans are interested to see gameplay for the Playstation 4, PC, and XBox One versions. While the XBox One may fall into the same control stick method as the PS2, the PlayStation 4 has a touchpad that fans hope will get support. The PC may also get a mouse to help with speedy combat.

This slideshow of HD screenshots includes images from various parts of the game – including characters like the swordsman Susano, maiden Kushi, Kokari the fisherman and his dog Ume, and Waka, the guardian of the Moon Cave with a celestial secret. All of these characters will be making their HD debut on December 12th for North American and European audiences for a modest $19.99. Japan follows close behind with a release date of December 21st for all platforms. 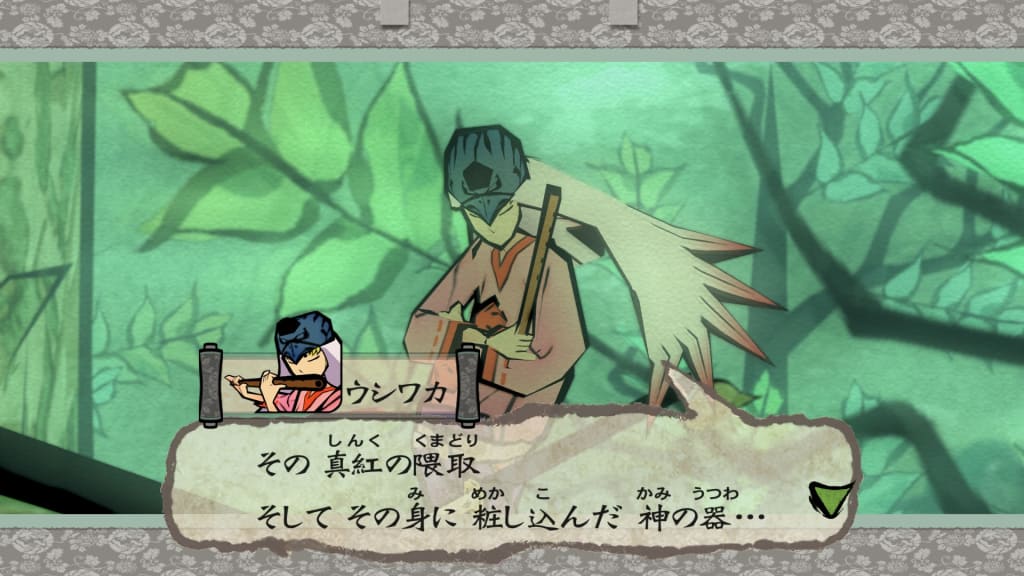 And by the look of it, the HD release of Okami will be a stroke of genius.

You can see the brilliance of the game first hand with the screenshots below, and how the game has managed to captivate audiences across three different console generations.

The game is slated for release on the 12th of December, 2017. It will be available at a divine price of $19.99 and for the first time will make an appearance on a non-Japanese system.

The Xbox One and Windows will finally see the release of the game on the Xbox Store and Steam respectively.

Let us know your thoughts on the game an if you are excited to play it again if you missed it the first two times.

Download and Update Nokia 8 to Android Oreo 8.0 via Beta Update