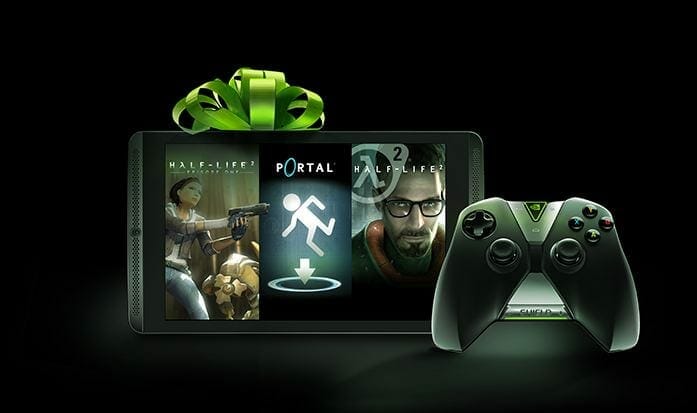 Nvidia Shield is a handheld platform that has many titles on it, including various Wii and Game Cube games, earlier it was revealed that these were actually being emulated on the Nvidia Shield device using some sort of emulation software. Now it’s been revealed that NVIDIA LightSpeed Studios were behind these ports, check out the details below.

It has been reported that the logo for NVIDIA LightSpeed Studios shows up when you boot up Super Mario Galaxy’s, check out the logo below

If you’re unaware of what NVIDIA LightSpeed Studios have done in the past, they’ve worked on remakes of various PC games and brought them to Android and Nvidia Shield including DOOM 3, Half-Life 2, Portal.

This pretty much confirms that the studio has been working on all the porting, whether it involves the use of emulation or fully remade/remakes of classic games, now including Nintendo titles.

The studio shared information about itself on its blog

“We’ve also recently formed a new team, NVIDIA LightSpeed Studios, whose mission is to remaster and remake classic PC games and bring them to Android for billions of people to enjoy.

We enhance these beloved games as we remaster them by increasing visual fidelity and introducing new features, not in the original, such as higher resolutions, anti-aliasing, cloud saves, and more.”

Speaking of remasters and remakes, the demo for Yakuza 3 is now up for download on PS Store, which you can read all about here.

Nvidia Shield is a pretty popular device in China and one of the biggest reasons to get it is due to the ports of games from Nintendo Wii and Gamecube, which aren’t readily available on other platforms, even on the Nintendo Switch.

Do you have a Nvidia Shield? What do you think about NVIDIA LightSpeed Studios? Let us know in the comments below. 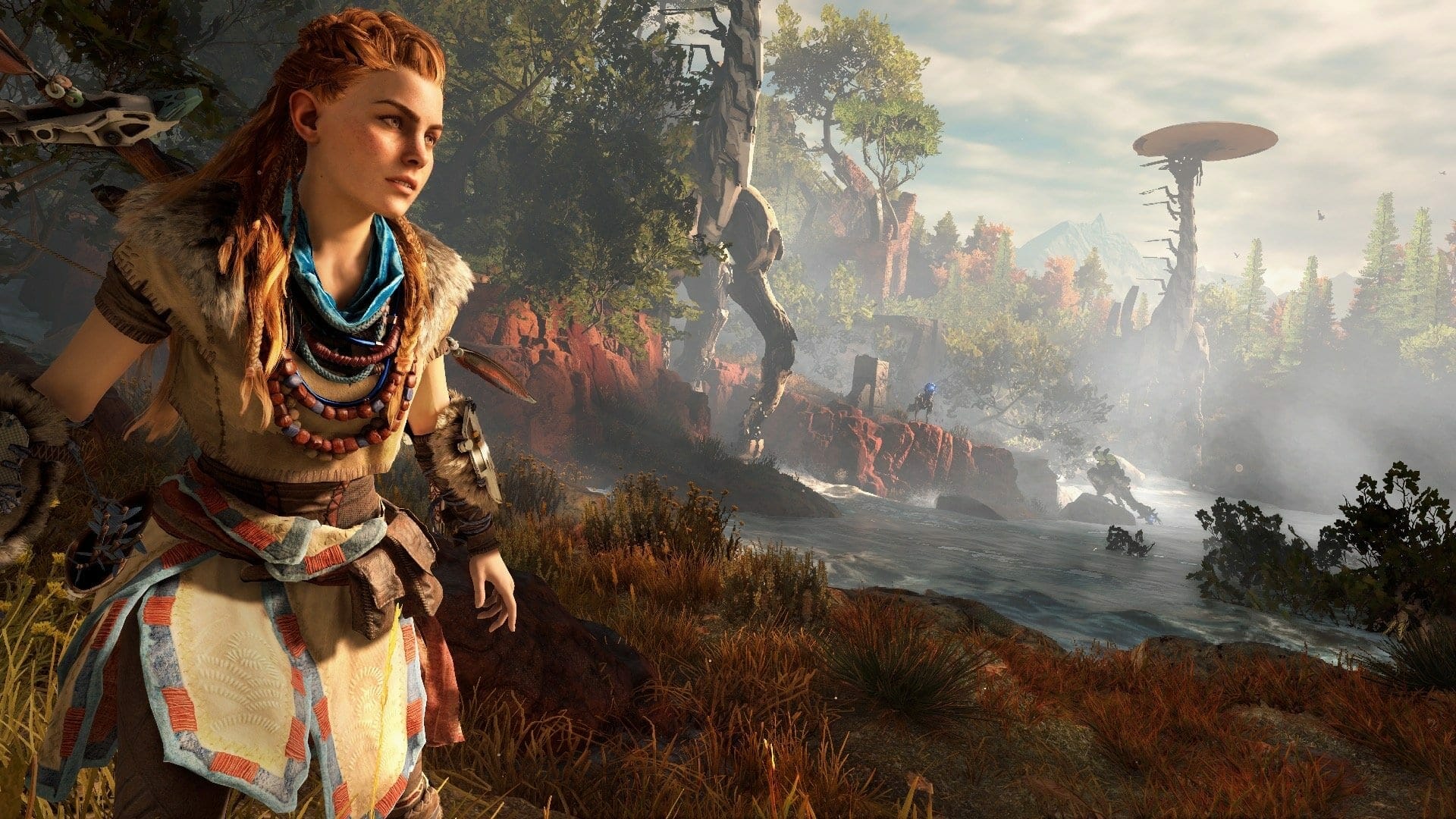