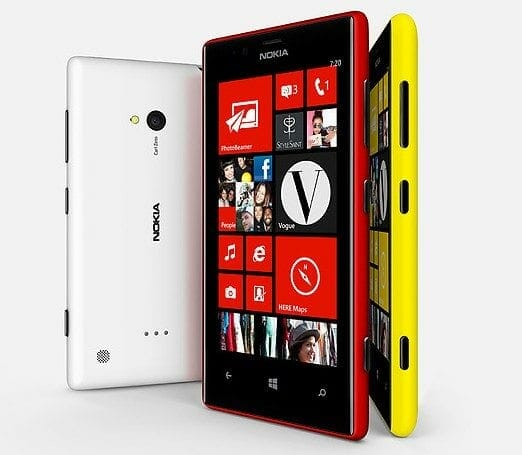 Here comes a new set of Nokia Lumia series i.e. Nokia Lumia 720. The set is loaded with Windows Phone 8. The remarkable fact is that the set has got good camera in a midrange price. Its size is 127.9 x 67.5 x 9mm and weighs only 128g. The device has a 4.3-inch LCD display with a ClearBlack filter that reduces outdoor glare. It has got the highly sensitive screen that responds to your navigational gestures just like the Lumia 920 and 820 series. Its 1 GHz processor and 512MB RAM makes it much handy. 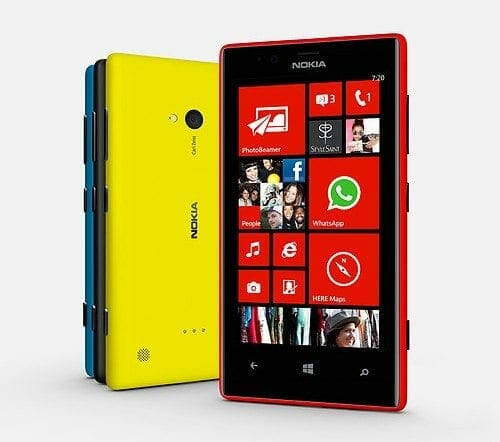 The rest of the body looks achingly familiar with squared-off edges and a more consistently flat body than the much rounder Lumia 820 series. We can also name it as Nokia Lumia 920 Light due to its light weight. The 720 has the same unibody design, but you can add a microSD card slot that you can expand up to 64GB. There’s also 8GB of internal memory and 7GB online storage through SkyDrive. 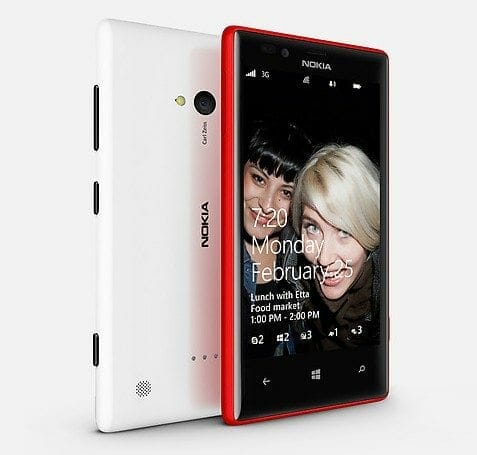 Nokia says its target demographic are those people who don’t require the highest level of hardware technology, but who still want some quality. To that end, the 720 carries wireless charging, and a 6.7-megapixel camera with an f/9 aperture intended to capture low-light conditions (like nightlife), and LED flash. Check out this video.

You’ll also find a 1.3-megapixel camera, which supports Skype HD and has a wide-angle lens for fitting more faces into self-portraits. The set comes with a wider range of apps like Photo-editing tools include “digital makeup” to whiten teeth, enlarge eyes, and give skin a softer glow. Talking about the audio specs, it has got 2 HAAC (high-amplitude audio capture) mics, HD Voice (wideband audio, noise cancellation). The battery is a 2000 mAh battery with Wireless Charging Cover Accessory. The standby time of battery is 520hrs while the talk time is 13.5hrs. It comes in a variety of colors i.e. white, red, yellow, cyan & black. 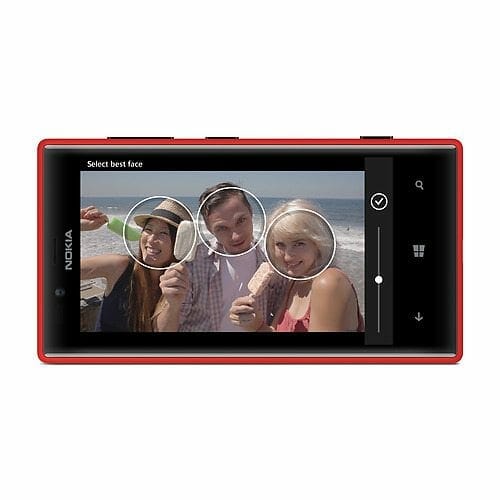