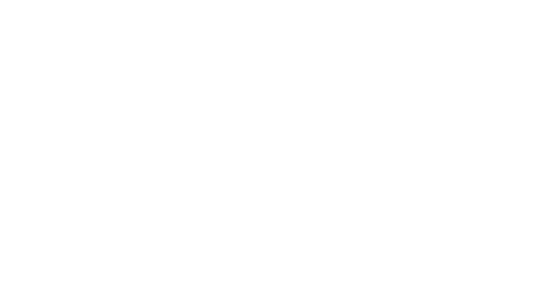 While the development of Nintendo Switch emulators is still in very early stages, the Nintendo Switch Emulator Yuzu is booting Doom on PC. Yuzu is an open source emulator developed by the team that gave us the 3ds emulator Citra. We have previously covered the emulator here.

The Yuzu team took to Twitter to show the update on their emulator:

We're booting another interesting game, with some funky colors! Check it out in latest canary builds. More to come soon! pic.twitter.com/DR90ozbLxV

Fans had some pretty comical things to say to this rather unique color choice for Doom.

Hey, we wouldn’t mind a Pink Princess murdering demons with a Chainsaw. In fact, take our money now.

It is likely going to be some time before we see anything playable regarding Doom on Yuzu, but the fast progress of this emulator is sure to get fans excited.

While Switch Emulator Yuzu is booting Doom, it should be noted that there is only a handful of games which go past the boot screen. Those that do quickly crash, like The Binding of Isaac: Afterbirth for example.

It is almost as if Yuzu is affectionately whispering Doom into our ear with this laid-back new color scheme.

In case you are on PC and want to play Doom, here are the system requirements:

Are you excited to play Doom on a Nintendo Switch Emulator? Is everyone on the #PinkDoom2018 train? Let us know in the comments below!

Where To Find The BIOMUTANT Save-Game Files?