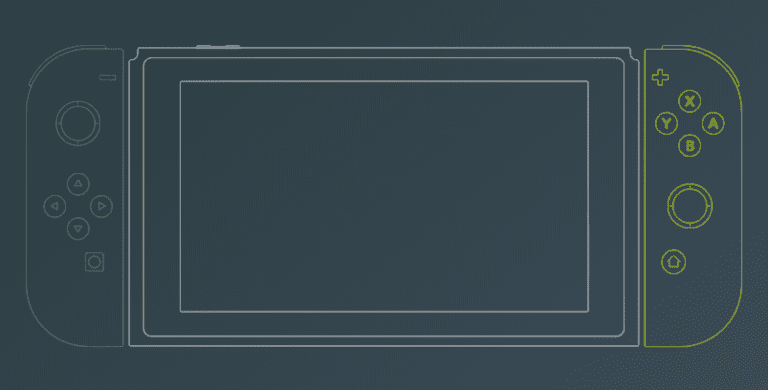 A Nintendo Switch Emulator has finally surfaced, yes, while we were all expecting to see some sort of emulation happen sooner or later, this is quite fast. The Emulator is called Yuzu, which is an open source emulator developed by Citra Team, who also developed the first emulator for the 3DS called Citra.

Announcing yuzu, the first Nintendo Switch emulator that does all of the things you didn't need it to do! Stay tuned for more from the yuzu team!

You can get the source code of Yuzu from here. The code is written in C++ and is thus compatible with Windows, Linux, and macOS. While the code itself is currently used only for homebrew and research purposes, more development is sure to follow, as is with emulation, like popular emulators like Cemu and RPCS3 for PS3.

Yuzu and Citra have many similarities due to the similarities in the architectural design of 3DS and Switch, which has lead the authors of the previous emulator to gain interest in emulation for the Nintendo Switch, both devices use the same project architecture meaning improvements in emulators will be consistent for both devices.

While the code currently is used only for reverse-engineering and homebrew development, more improvements will follow due it now being open-source and publically available to test, improve and comment on. 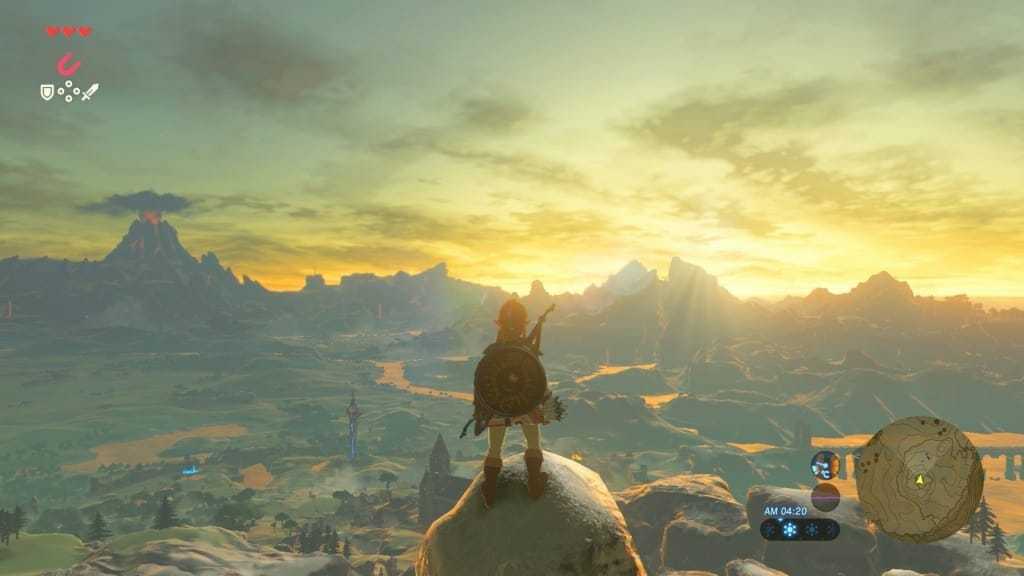 For now, games aren’t in playable form, some games boot up to varying degrees, but doesn’t use GPU features to render graphics which give any sense of playability.

While Yuzu isn’t able to currently make commercial Switch games playable, the development according to authors is going great, the team’s top priority is to show that the emulator is capable of running said games.

You can help in the development progress of the emulator, by checking out the details here. Furthermore, you can follow their updates and development on either their Twitter or join their Discord channel.

Are you excited to finally play Switch games through emulation? Let us know in the comments below