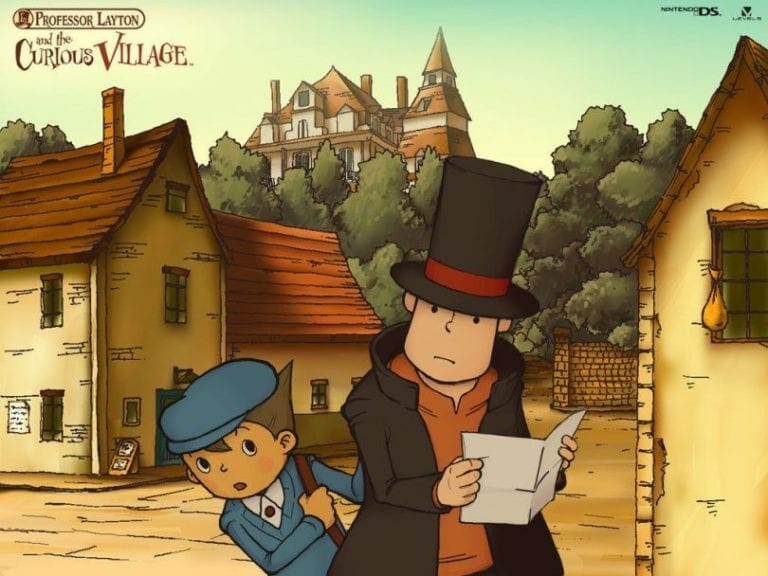 Our attention to this news was brought to us by a recent tweet that was posted on App Store’s official Twitter handle. Following is the tweet with a brief playable video albeit with no sound.

Professor Layton and the Curious Village is coming to iOS ???? #Nintendo

The tweet does not say much besides, “Professor Layton and the Curious Village is coming to iOS  #Nintendo Stay tuned for more info”. We assume that more info regarding this news will be announced in the following days.

As for the game itself, it is an adventure puzzle game which plays out in the village of  St. Mystere. Our main character is Professor Layton (voiced by Christopher Miller) who along with his trustee assistant embark on the search for a “Golden Apple” in that village. Along the way, the duo partakes in many other side mysteries that arise during the search. The puzzles that are confronted by the player includes brain teasers, sliding puzzles, logic puzzles, and others.

According to reports, the game did very well in terms of sales and reviews. The game was mostly met with positive reviews upon launch and went on to sell over a million copies in Japan alone,in addition to 3.17 million copies sold overseas.

This is all for now, make sure to keep following TNM for all the latest news and rumors.

Leave us a comment below on your thoughts regarding Professor Layton and the Curious Village iOS. 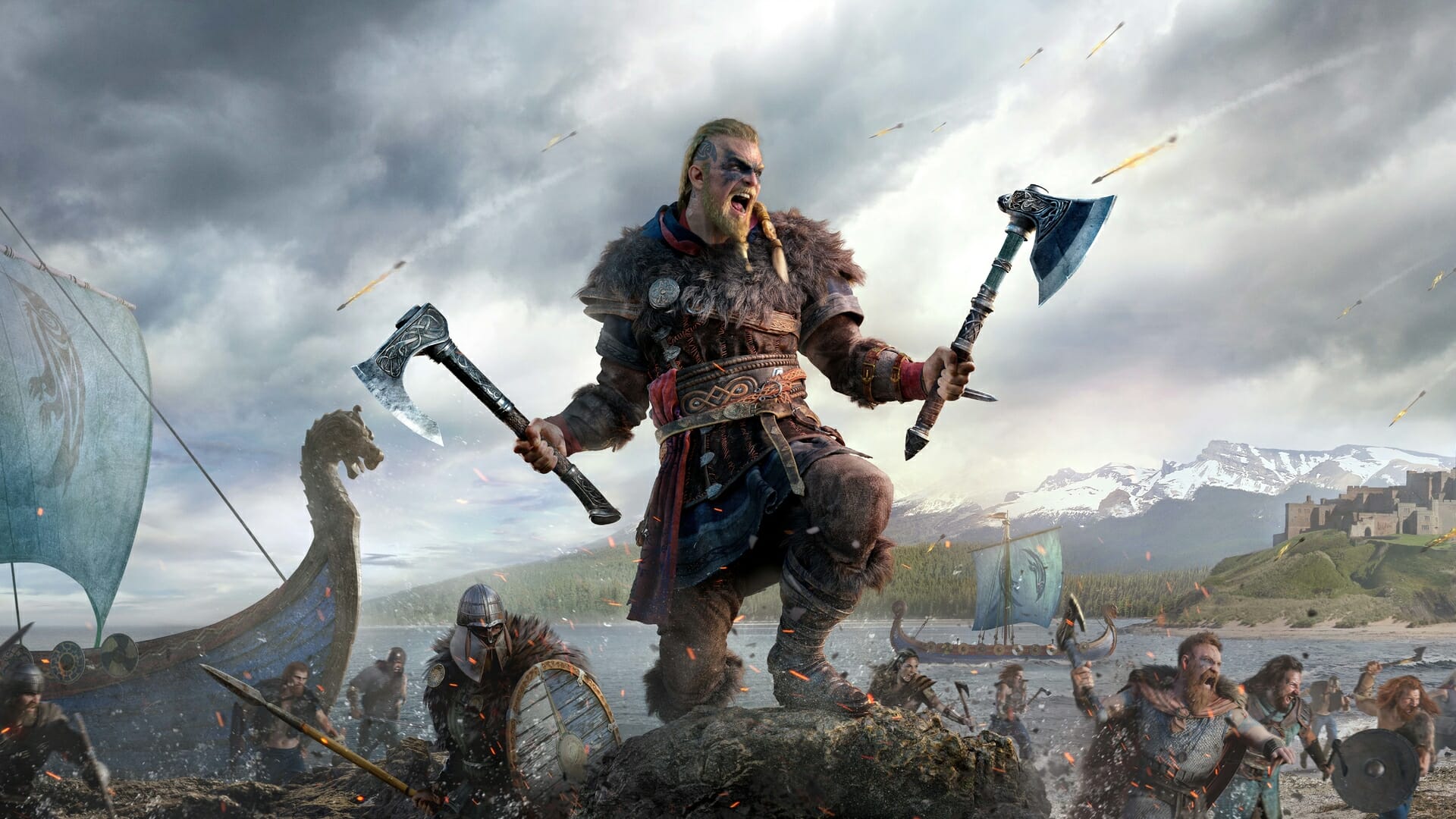