Below are the latest Mortal Kombat 11 Match Patch Notes in all of the detail. 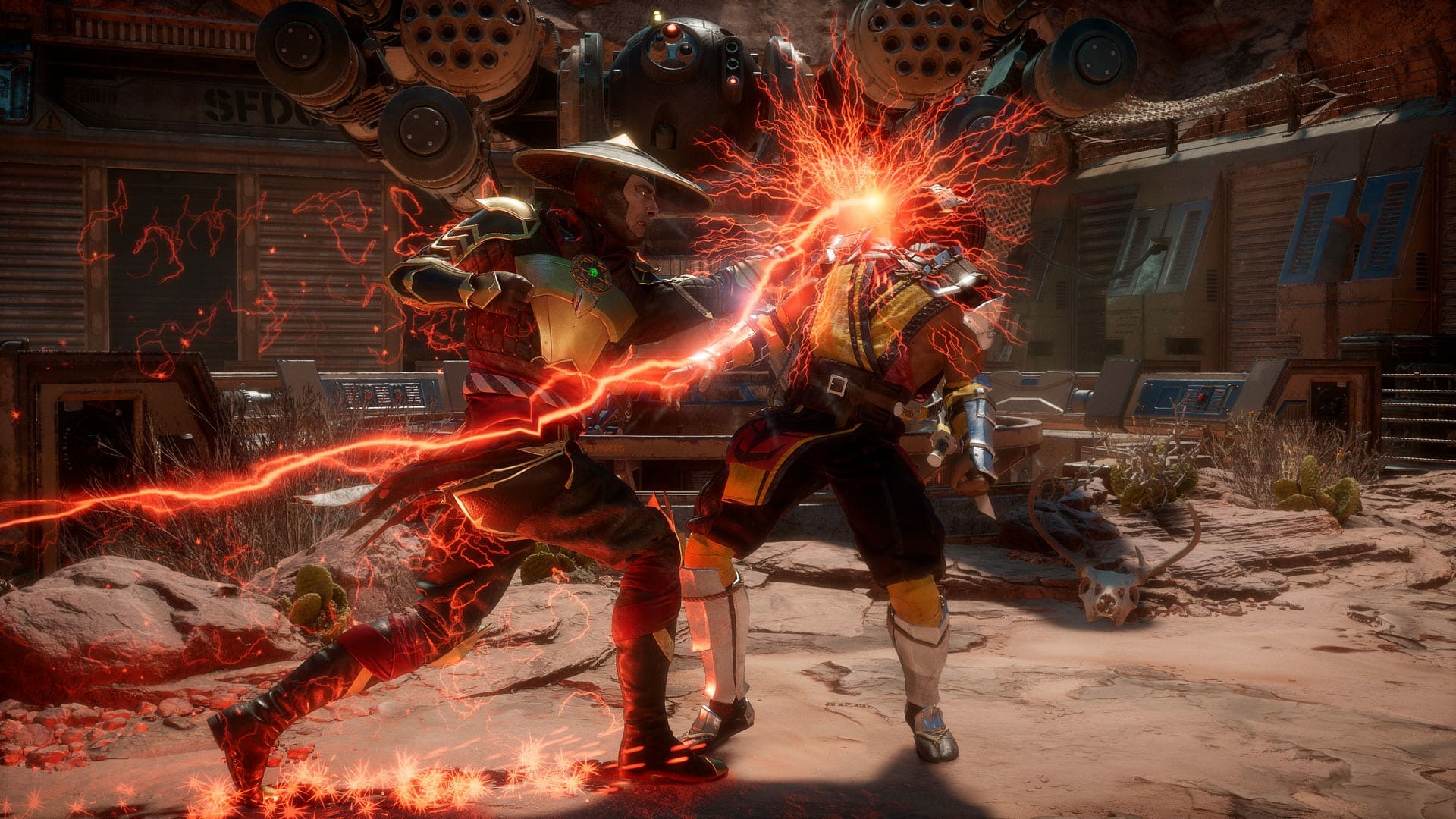 Soul Shrine related to Shinnok’s Amulet had its price decreased, from 10,000 soul to 1,000 souls 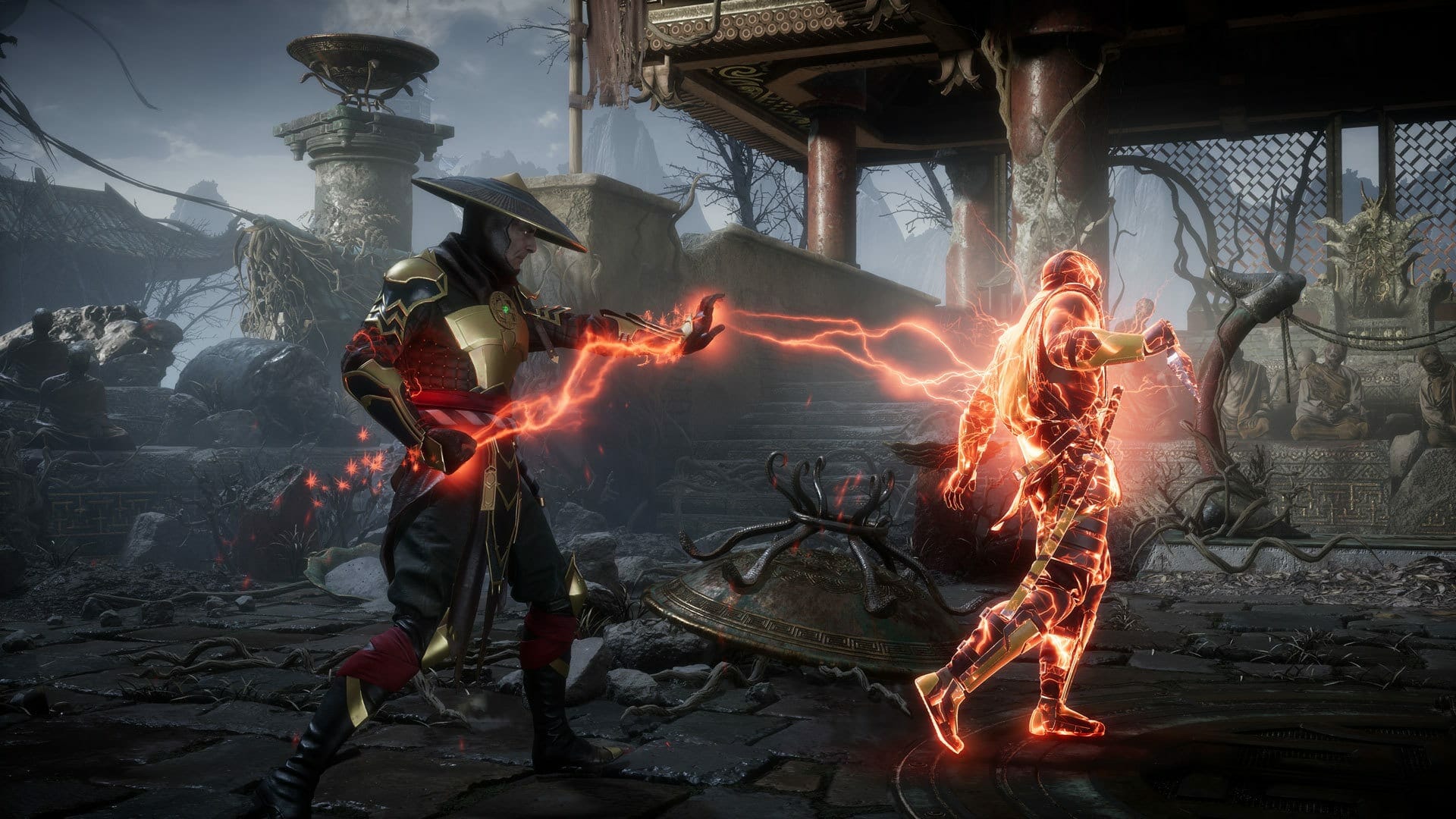