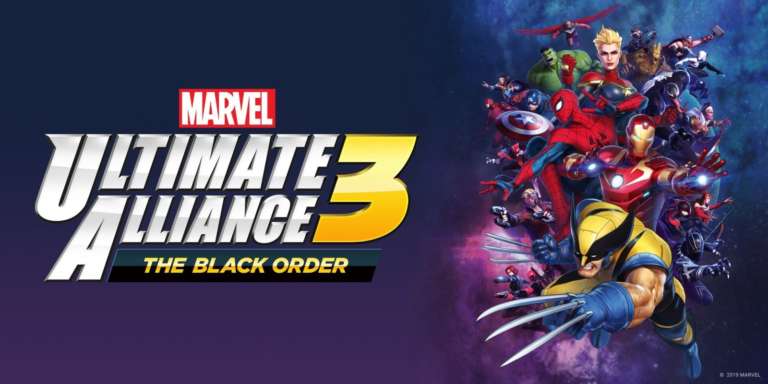 This isn’t the final roster, and we’re hoping to see even more characters available in the base game, and more added via DLC.

If you head over to this YouTube Playlist for the characters of the game, you’ll find each character’s reveal and gameplay footage

Here are all the heroes confirmed, based on the Japanese playlist

Here are all the villains confirmed, based on the Japanese playlist

You can watch that playlist below

The game is headed exclusively to Nintendo Switch on 19th July 2019.

If you’re looking to get Marvel Ultimate Alliance 3 on the Nintendo Switch, you’ll need 13.2 GB of storage size.

We’re very excited to see what Koei Tecmo has in store for us. The studio is known for creating large scale battle scenarios and with some many powerful characters in the Marvel universe, this will be a treat.

What do you think about the confirmed characters so far? Let us know in the comments below and share your thoughts.