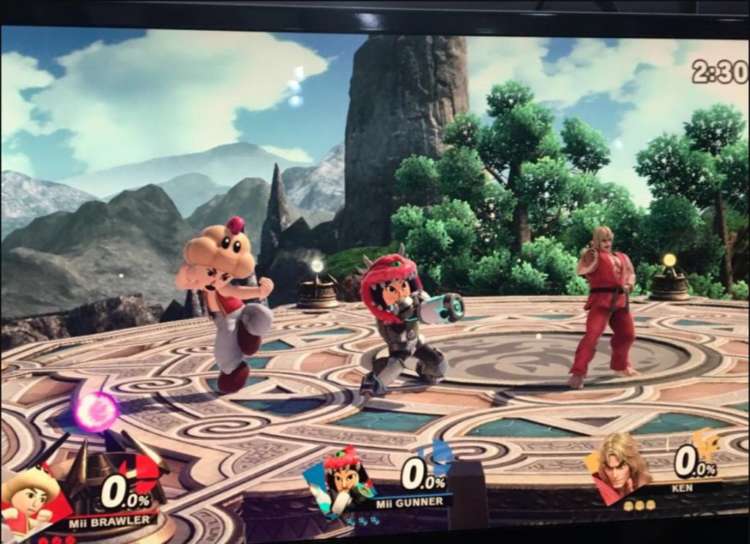 These are costumes for the supporting Mii characters that fight alongside you in the game.

Mallow and Cacodemon from DOOM for Super Smash Bros. Ultimate

The leak comes originally from 4chan, and the video has been making rounds on Twitter. You can check out the video below featuring the Mii fighters in these costumes.

Here’s a screenshot with both the Mii fighters in their respective costumes. 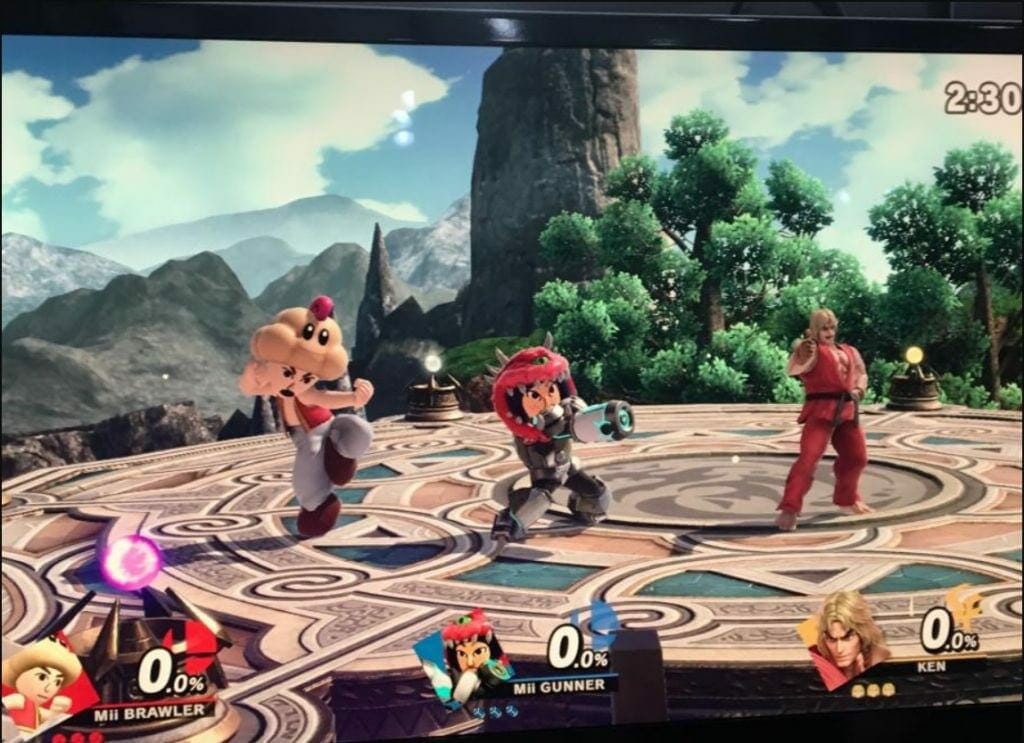 Mallow is a character from the Mario-verse and has been featured in the game already, and this is a new costume for it.

Cacodemon is from the DOOM universe and is a very iconic demonic enemy. People have been speculating someone from DOOM to show up in the game, and this might be the first feature.

From the video, this leak looks quite legit, though some Twitter users have mentioned that this could be modded. For now, take this with a grain of salt, and we’ll wait for Nintendo to announce it eventually.

Bethesda has been releasing plenty of their titles on the Nintendo Switch as well, and DOOM  was one of the franchises to make it there.

If this is legit, this will be the first DOOM for Super Smash Bros. Ultimate reveal so far, and we’re excited to see what future both franchise hold.

No one would mind the DOOM guy showing up in Smash, that’s for sure.

What do you make of this leak? Do you think we’ll see more characters from Bethesda games in Smash? Let us know in the comments below and share your thoughts.

For Honor Year 3 Season 4, Sun Da, Will be available on November 7th