Langrisser I & II Now Available for Nintendo Switch and PS4 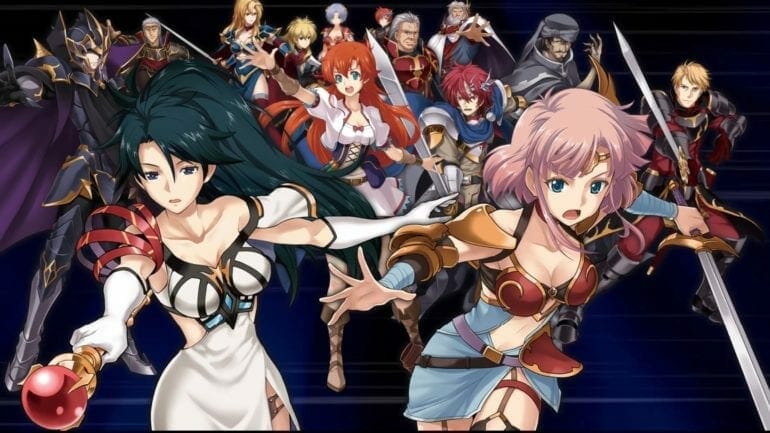 Langrisser I and II are a series of tactical role-playing games that were initially released in 1991 on the Sega Genesis system. Both games remade for modern consoles are now available now.

Players can now relive the legendary SRPG series on their Nintendo Switch and PS4.

Contents hide
1 Langrisser I & II
1.1 About the Story
1.2 Key Features

Check out the launch trailer for the classic titles below.

Both games are now available for the PS4 and Nintendo Switch in Australia and New Zealand!

Here are some story descriptions for both titles

Langrisser I: The forces of darkness are descending upon the Kingdom of Baldea. Take up your sword as Prince Ledin, and discover the evil that lies in the heart of the Dalsis Empire.

Langrisser II: The forces of darkness once again threaten the realm. Thrust in between warring factions, it is up to our hero Elwin to navigate this war and determine which path will bring peace to this conflict.

Legendary Legions – Expanded character options across two games allow you to command 33 playable characters and customize them with 50 unique classes.

Forge Your Fate – Your greatest weapon is choice. Your decisions result in any one of 22 story endings and 560 character outcomes across both titles.

Are you going to play both games? Let us know in the comments below and share your thoughts.