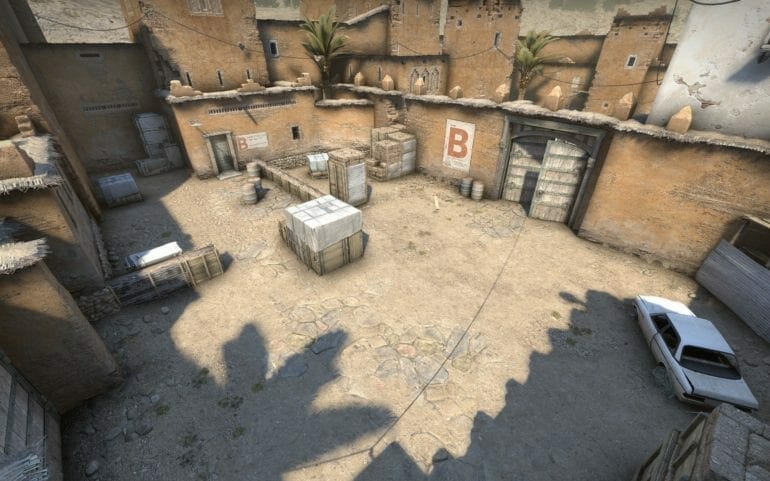 Earlier today, Valve released the June 10 Update for CS:GO. Although the update wasn’t massive, it still introduced some notable changes into the game, particularly the maps. Since CS:GO was released in 2012, Valve has changed many things in the game. It’s what has kept the franchise alive for so long! However, recently, Valve has become somewhat oblivious to the CS:GO community.

CS:GO hasn’t seen a massive change for some time now and consumers are beginning to become bored. But, yesterday, Valve made a change that consumers weren’t that contended about. Ever since CS:GO debuted, Dust 2 has remained the most-played map in the entire game. In recent years, it hasn’t gone through many changes. However, yesterday, Valve completely changed the meta for bombsite “B”, making it simpler for AWP players to hold both mid-doors and B-doors at the same time.

As obvious from the image above, the B-doors have been inverted, changing how people play boxes entirely. And, from the position this image was taken from shows the advantage that AWP players now have on the Counter-Terrorists side. AWP players can now hold Terrorists coming from four positions; A-short, mid-doors, B-doors and B-short. Previously, B-short wasn’t an option as the B-doors were impaired the vision.

In addition to the B-doors being inverted, Valve has also increased the vertical-position of windows near bombsite “A”, making enemies more apparent to players coming from A-short. Previously, these windows allowed Counter-Terrorists to blend in with the textures, making it complicated for Terrorists to spot from A-short.

What do you think about these changes? Comment below and tell us about your opinions! 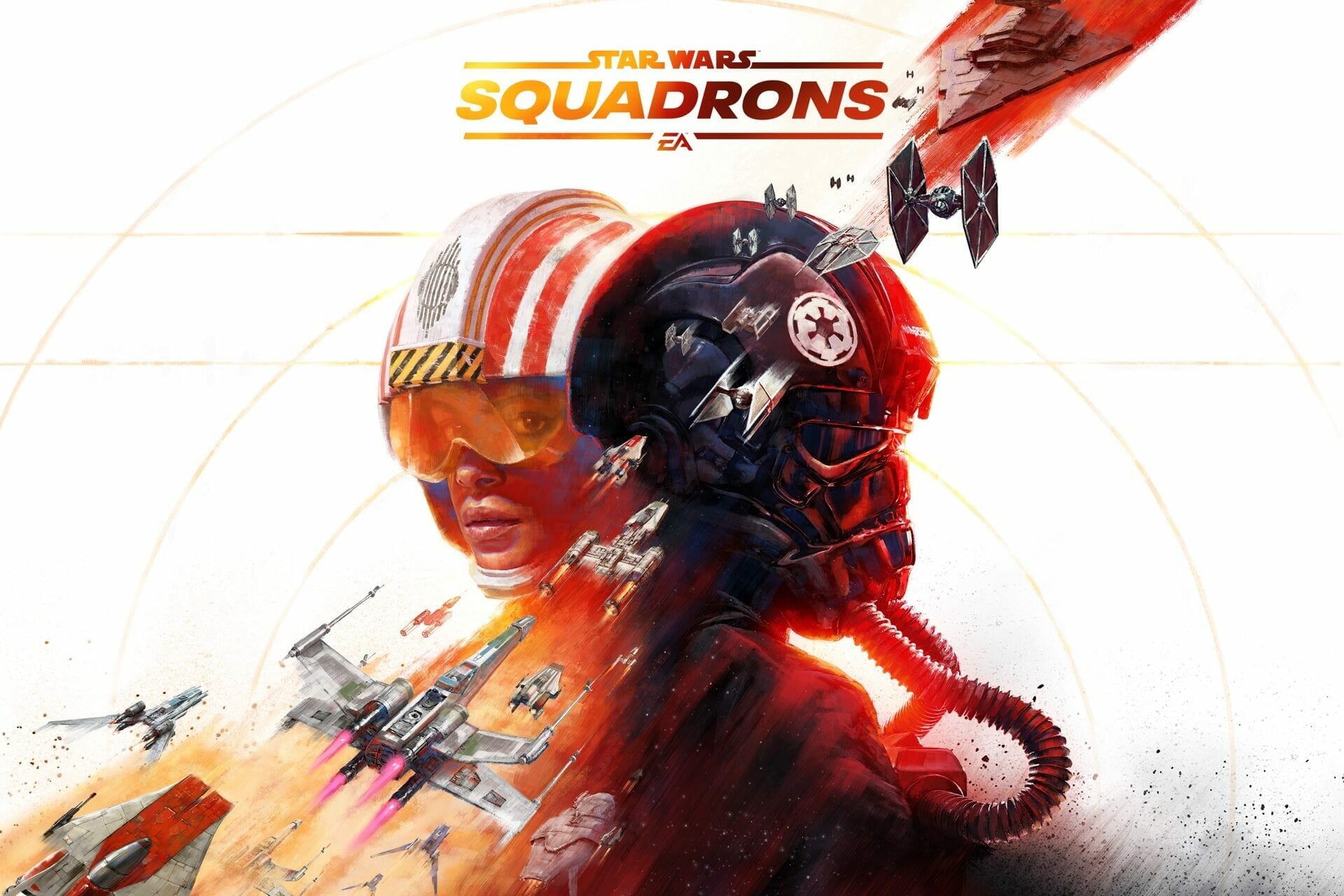