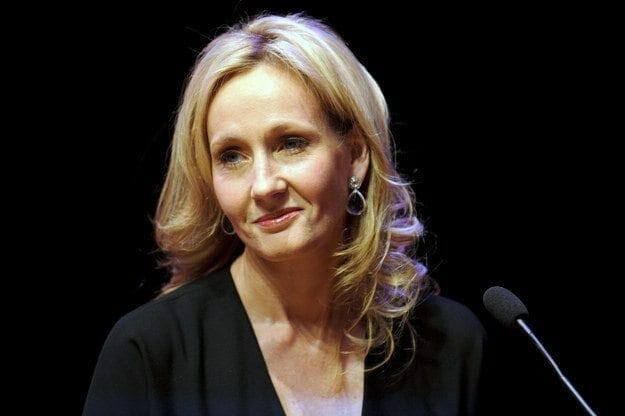 The wait for Harry Potter series lovers is over because the hot news has just arrived in town. The very well-known writer of Potter series J.K Rowling is again back with a bang.  Nearly seven years after issuing the final book in the Harry Potter series, J.K. Rowling has given fans an update on the beloved wizard in new writing published to her website Pottermore.

This time J.K Rowling has written a story with three famous characters of the series in their adult version. It will be revolving around the Quidditch World Cup that Rowling has written inspiring from the actual World cup. Gossip journalist Rita Skeeter writes the column that describes the physical appearances of Harry potter at the age of 34, His wife, some of his closest friends and many old recognized recurring characters from the series. Harry, Ron and Hermione all will be having natural grey streaks within their hair. It seems that the three friends all worked together in the Ministry of Magic, though Ron left his job to “co-manage the highly efficacious wizarding joke emporium Weasleys’ Wizard Wheezes.” Meanwhile, Hermione is the deputy head of the Department of Magical Law Enforcement.

But we cannot take it for granted as it is just a superficial imaginary piece of information from a Gossip columnist.

But we all know through print and social media that what our stars were up to during all these years since J.K Rowling left them.  This is like a bombshell full of shock been thrown on fans because the writer once said in past after writing the last part of Potter series that she is done with the series and she will not continue it anymore. Even the Rowling’s spokesperson tells The Bookseller that she has “no plans” to write additional Potter stories.

This new story by J.K Rowling is available at the Pottermore website but its inaccessible these days due to some reasons. You need to create a new account for Potter more then after that you have to login to read it. 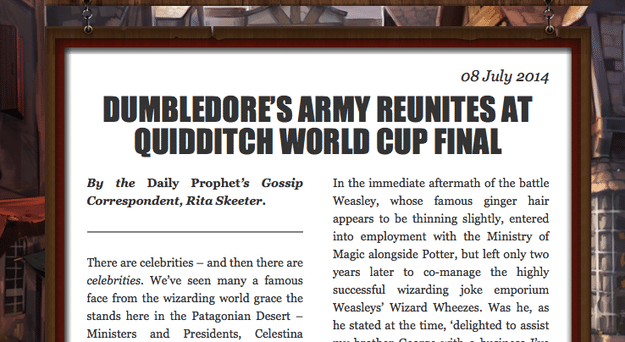 Auspiciously, the complete story can easily be accessed at Today’s where you can read it with tranquility. But Bookseller reports that J.K Rowling’s new enthralling story will be out on Friday. If it comes then it will surely be a big hit because no one is unaware of the Magic of Harry Potter series. 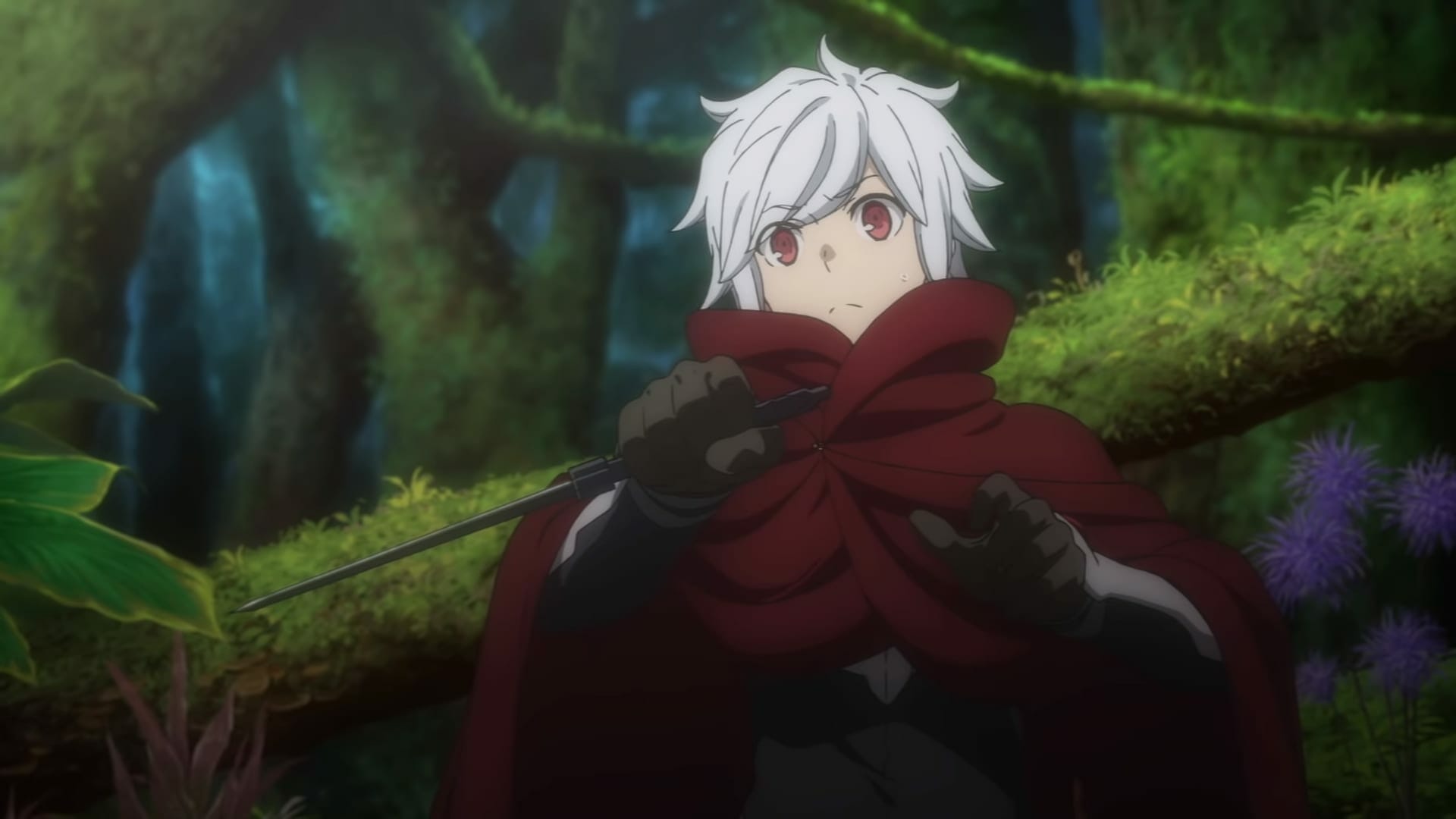