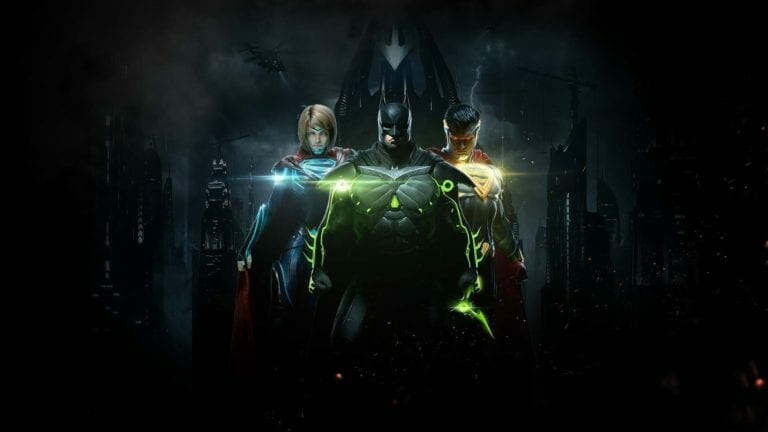 Injustice 2 is a game that has undoubtedly made a name for itself when it released last year, with strong rumors of an Injustice 2 Legendary Edition in the works and seeing a release date close to the release of the game from last year, can the rumors be true?

While it is true that companies do make an all-in-one package of their fighting games, it seems that Injustice 2 is about to get the same treatment. Currently, you can pre-order the game on Xbox One (Link is down, but this is the cached version) for $59.99 and with a release date of March 27th. 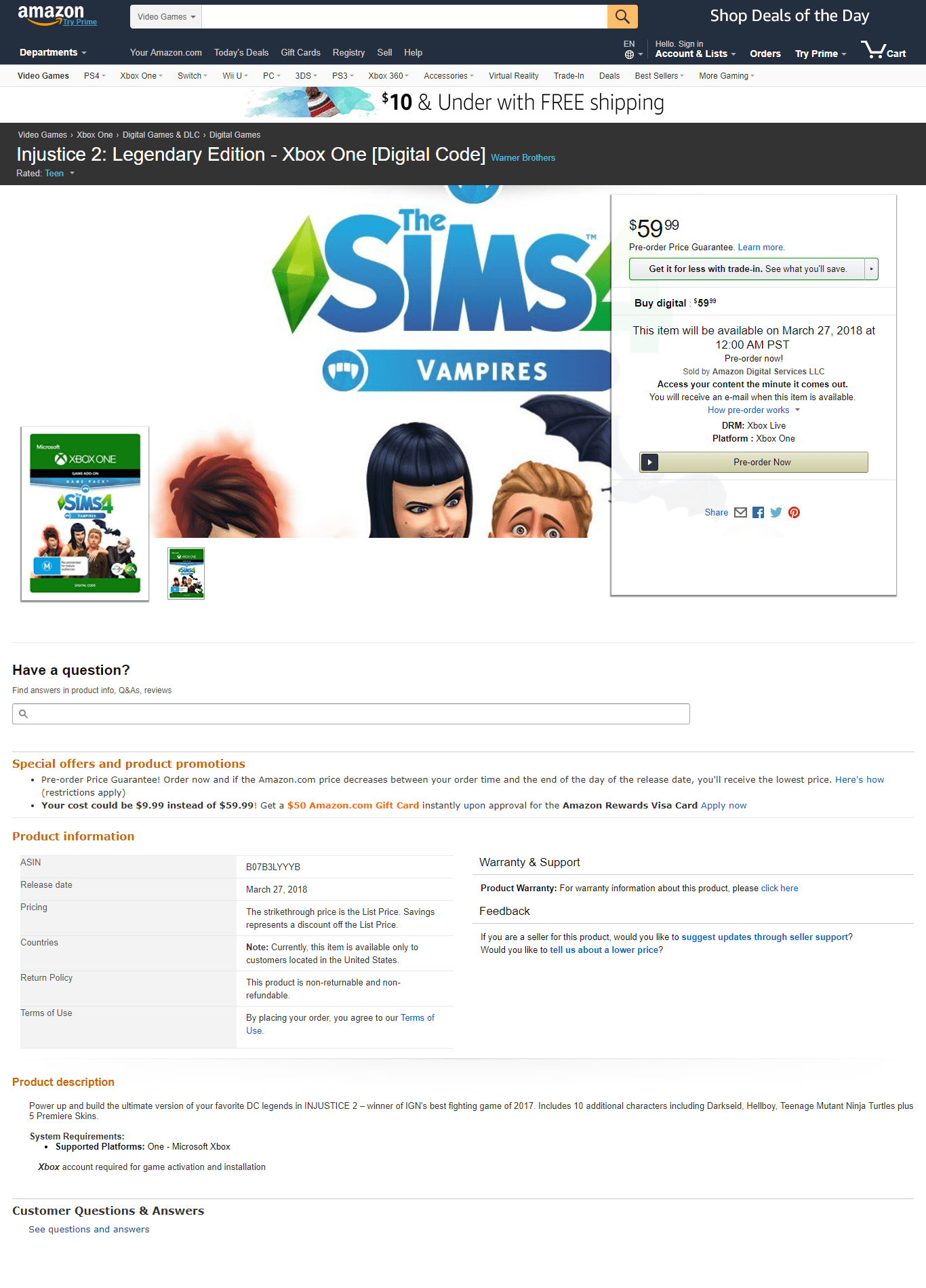 While the image is misplaced and shows a thumbnail for The Sims 4 expansion, the description does match the game.

Injustice 2 is easily one of the best fighting games to release this generation and fans of the studio are eagerly anticipating a new entry to be announced or at least a new Mortal Kombat game to finally give the sister a breath of fresh air.

It is also worth noting that Impulse, a retailer based in Malaysia, has also released this ad. 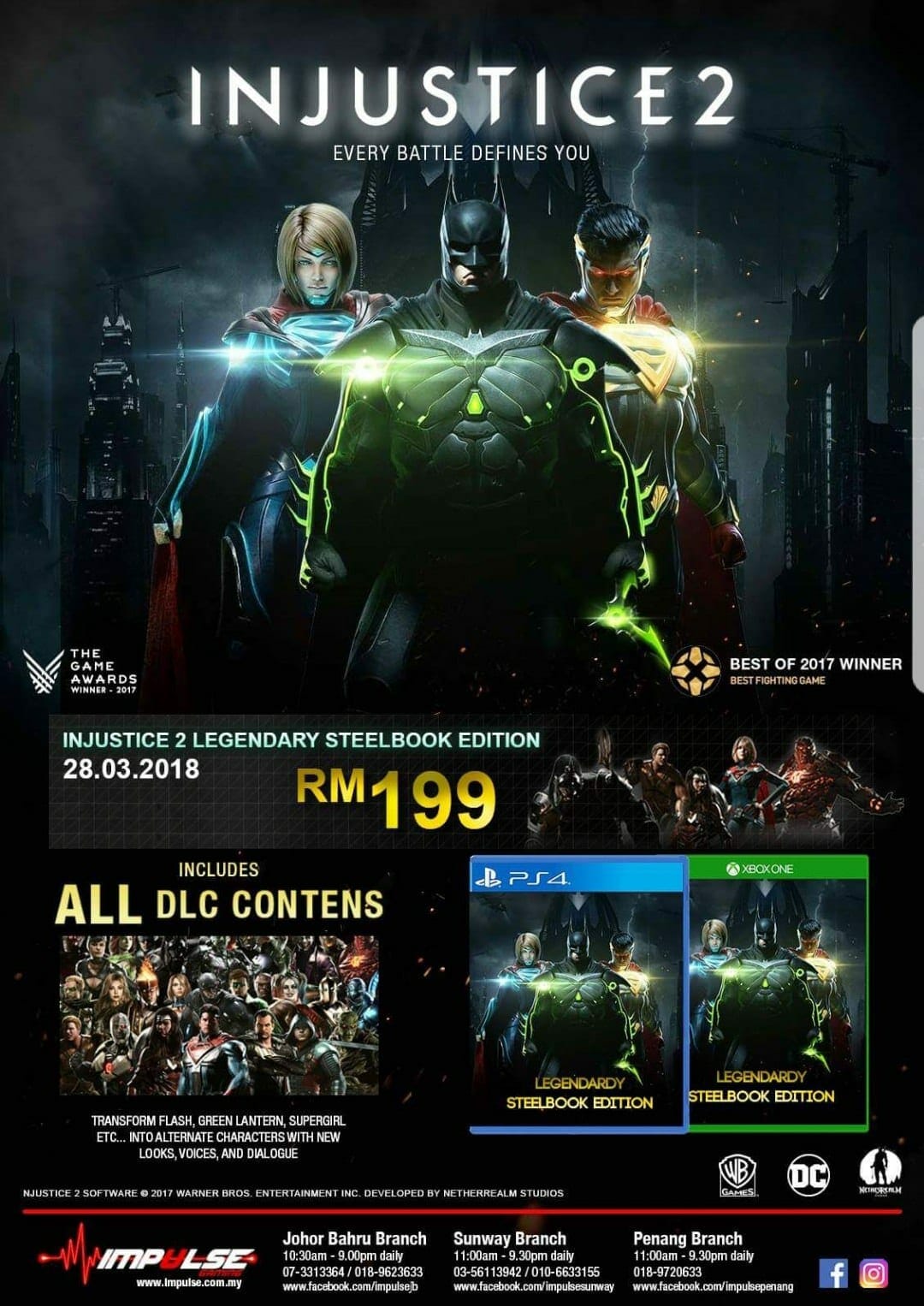 While the advert does look legit, it is an odd case that the game is only getting a digital release while the region 3 is presumably getting a physical release, perhaps when the game gets officially announced there will be an announcement of the editions to match the ones offered by Impulse.

While this is unlikely to be a rumor given a track record of the developers, we still advise you to take this news with a grain of salt.

Let us know in the comments section below if you have been waiting for this edition or are you excited for a new Netherrealms game to be announced at this years E3?