We all know that feeling of anticipating an oncoming conference where games are gonna be revealed or new information is going to be revealed about existing announced titles. We’ve all been hyped to hear about Nintendo Directs and E3 panels. Recently, Xbox announced that they would be holding something like the Nindies showcase of Nintendo. Now Microsoft has come out of nowhere with its own version of a “direct” which they just launched with the name [email protected] Game Pass which features indie games.

It details today’s date and the content of the video shows a lot of new footage and announcements about some games that include:

The video features unseen game footage, exciting announcements and developer interviews with development teams of some of these games. They also detailed that all of these games will be playable at PAX EAST and that they will all be Day 1 game pass launches.

Along with this, players can enter to win one of the four exclusive consoles based on 4 of the above-mentioned indie games:

To enter, you have to retweet the Xbox Game Pass Sweepstakes post. They will also be giving out Pins for all of the games that they’re showing at PAX East: 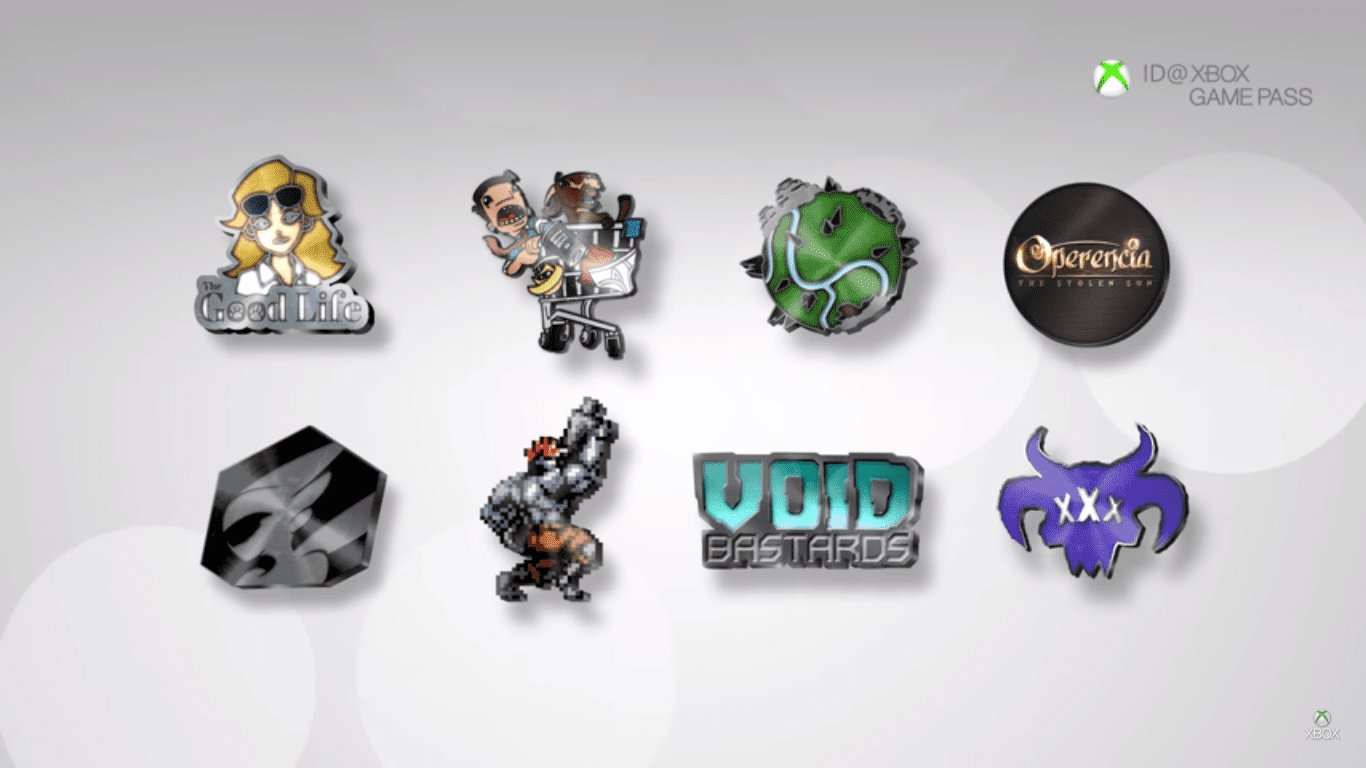 All of this looks very promising and players are bound to be delighted over the sudden reveal of so much new information of all these anticipated games. Afterparty in particular is a game that a lot of people have had their eyes on.

What do you think of this? Are you excited about all the games that were announced at [email protected] Game Pass? Let us know in the comments below!