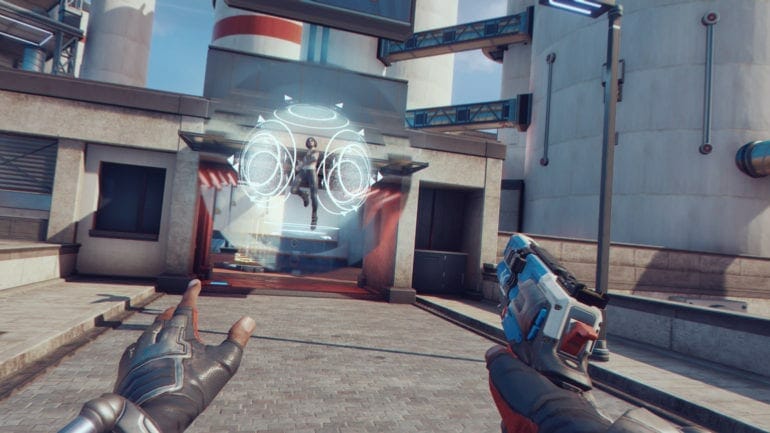 Hyper Scape is a battle royale title from Ubisoft and follows the free-to-play model. The game is coming to PC via Uplay and Epic Games Store and on PS4 and Xbox One. This is Ubisoft’s entry into the battle royale genre, and so far it’s looking good. Now, the Hyper Scape Season 1 Release Date for PC and Consoles has been revealed.

There are plenty of Ubisoft titles coming out this year, including Assassin’s Creed Valhalla, and Watch Dogs: Legion. Far Cry 6 has also been announced and that is coming out early next year.

Hyper Scape will launch on PC, PS4 and Xbox One on August 11 with its Season One: “The First Principle”. Players will experience new gameplay content and new Crowncast features. The Open Beta, which is currently live on PC will end on August 3.

Ubisoft has also announced a special reward event this weekend. Play the beta or watch on Twitch for at least one hour and you will receive 600 Bitcrowns on August 11th when Season One launches. There are two ways players can unlock this reward:

This reward is available starting today at 8:00 PM Dubai and lasts until the Open Beta ends on Monday, August 3 at 10:59 AM Dubai.

Hyper Scape also supports cross-progression meaning you can share your progress across PC and consoles.

A battle pass for season one will also be available. his Battle Pass offers a free and a premium track and features 100 tiers of exclusive cosmetic items to unlock during the Season. The premium track of the Battle Pass is available for 950 Bitcrowns, the in-game currency. Players can earn bitcrowns by playing the game or purchasing with real money. 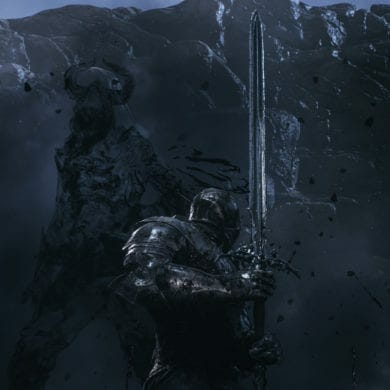