How to Unlock Bootloader On Samsung Galaxy A8s 2018 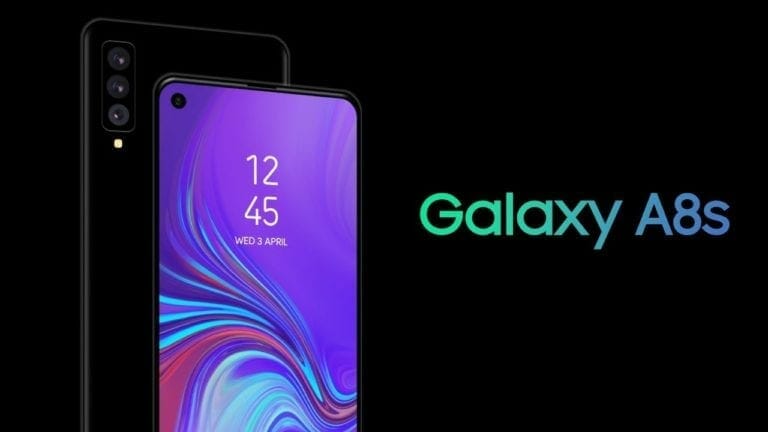 The Samsung Galaxy A8s has risen to prominence primarily for its display style which is currently unprecedented. The phone was announced back in November and was released earlier this month. The phone is currently only available in China and South Korea, however, a worldwide release is expected in January Next month. You can read about the specs of the phone in my article here. Coming to today’s topic,  ill be showing you how to Unlock Bootloader On Samsung Galaxy A8s. The phone will be reaching other parts of the world soon and seeing how rooting is a big aspect of the Android experience it will be a good exercise to be done with the preliminary steps of unlocking the bootloader.

How to Unlock Bootloader On Samsung Galaxy A8s 2018

Unlocking the bootloader on Samsung phones is pretty straightforward. There are no additional steps, you don’t need to connect the phone to a computer. All you need is the phone in your hands and a few simple steps. So let’s get into it.

Step 1- Head to the settings menu of your phone.

Step 2- Scroll down to “About Device” and then tap on it.

Step 4- Now scroll down to “Build number” and tap it repeatedly several times until it says “developer options enabled”.

Step 5- Now exit to the settings menu, scroll to the end and tap on Developer options. Scroll down and enable “OEM Unlock”.

…and this is all you have to do. Your Samsung Galaxy A8s bootloader has now been unlocked. 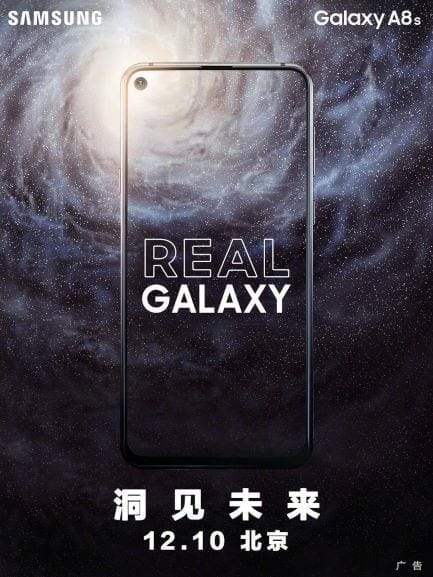 As for the price, the phone will retail for around 599 USD in America.

Let me know in the comments if you have any questions or thoughts regarding the phone.