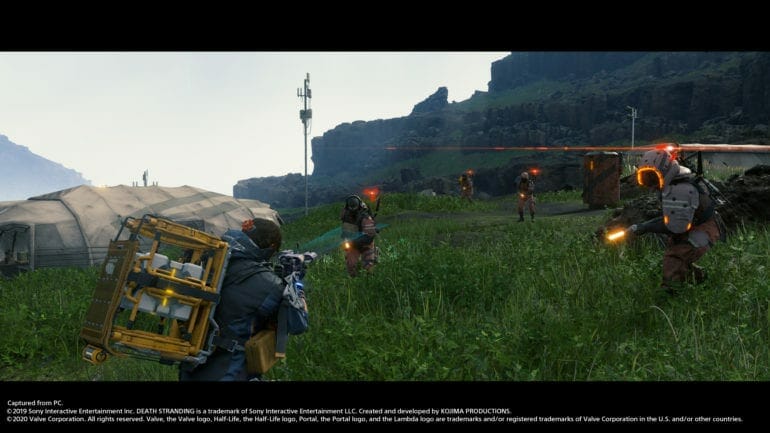 Kojima Productions released their much-anticipated Death Stranding on Steam and Epic Games Store today. As with all new releases, the game was also confronted with issues and errors. If not resolved, these issues can ruin the experience for users! One of such issues is the stutters that users have been encountering in Death Stranding. While there has been no update from Kojima Productions about these issues, there are some resolutions that you can attempt to avoid them.

Death Stranding has been one of the most anticipated game for PC this year. Since its release today, thousands of users have purchased the game. Death Stranding has been prominent amid PC enthusiasts due to the revolutionary technology that it brings, such as DLSS 2.0. So, it would make sense that so many want to experience this immersive open-world game. However, there are some issues that users are not as contented about. In this article, we will explain how you can resolve the stutters in Death Stranding on both the Steam and Epic Games Launcher.

While DLSS has been one of the most anticipated features in Death Stranding, for many users, it has been causing stutters. If your computer meets the recommended requirements for the games and you still encounter stutters, you may want to disable DLSS to avoid it. It will reduce the details and textures of the game, but it may resolve the stutters as well. However, this is only if you are using an NVIDIA GeForce RTX GPU. If you’re not, DLSS isn’t the one causing the stutters. You can disable DLSS from the in-game graphics settings; you can also change the extent of DLSS from the settings.