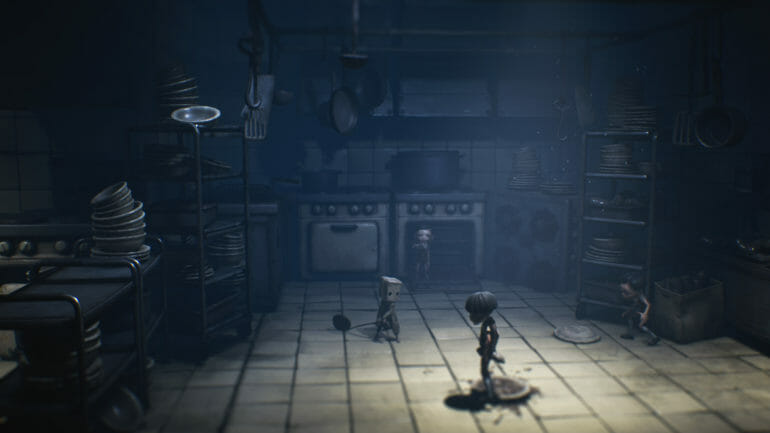 Little Nightmares 2 is a horror action-adventure game from Tarsier Studios and BANDAI NAMCO Entertainment. It is a sequel to the critically acclaimed title, which stunned players with its terrifying visuals, and fantastic monster designs. The sequel is doing even better, is one of the best titles of 2021 so far, with praise from both fans, and critics. If you are on PC however and want to fix the Little Nightmares 2 ultrawide issue, here is how you can do that.

Apart from the lack of proper ultrawide support, Little Nightmares 2 runs very well on PC. The performance is similar to the first one, and despite the gorgeous visuals, it isn’t too demanding either. Tarsier Studios has created a fairly detailed world, with a surprising amount of lore for players to pick up as well. 2021 is shaping up to be a great year for horror games, and we have already seen 2 major releases so far, with Little Nightmares 2, and The Medium.

The game does support ultrawide, but like many other games with partial support, there are black bars on both ends of the screen. This isn’t how a true ultrawide game should look like, but it is nothing that can’t be fixed. To do this, follow the steps below.

Now, you will have an executable that can be edited in the hex editor.

Here are some comparison shots provided by Reddit user LeiteLixo

While you are here, make sure you check out our other guides for Little Nightmares 2 as well.

We hope that with future PC releases, ultrawide becomes a norm, and players don’t have to use hex edits to implement something that has become fairly popular. Ultrawide support can really enhance the experience for users that have invested in those setups, and while the lack of it is understandable in some cases, at least higher budget titles should have it as an option.