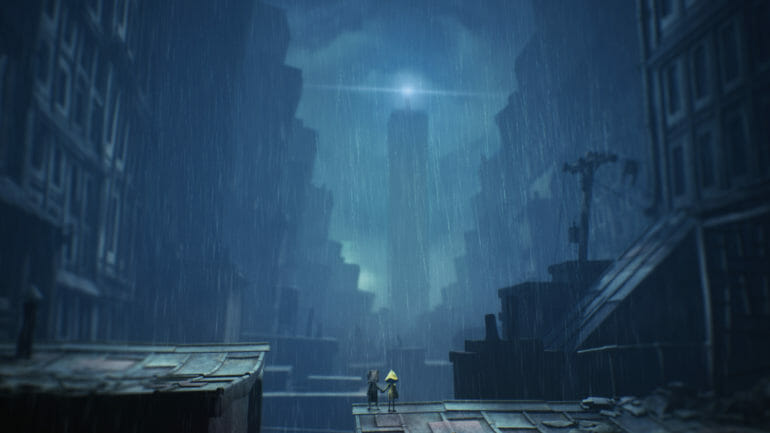 Little Nightmares 2 is an upcoming horror action-adventure game from Tarsier Studios and Bandai Namco Entertainment.  The first title came out on PC, Xbox One, PS4, and the Nintendo Switch in 2017. Now, the Little Nightmares 2 System requirements have been revealed.

If you want to learn more about the pre-order bonuses for each platform, make sure you check out our pre-order guide for it as well.

Despite the excellent visuals in the screenshots and trailers, the game isn’t very demanding. You only need something like a GTX 760 to play it at higher settings, with just 2 GB VRAM. 4 GB of RAM is also recommended, and something like a third-generation i7 is listed as the CPU requirement.

The first game ran very well on a variety of systems, and we hope this one gives similar results. The storage requirement isn’t listed, though it’s more likely that players won’t need a lot of free space.

The game is headed to PlayStation 4, Xbox One, Nintendo Switch, and PC Digital on February 11, 2021. PlayStation 5 and Xbox Series X versions will be free for owners of the PlayStation 4 or Xbox One version.

You can now add the game on your Steam wishlist at the following link. 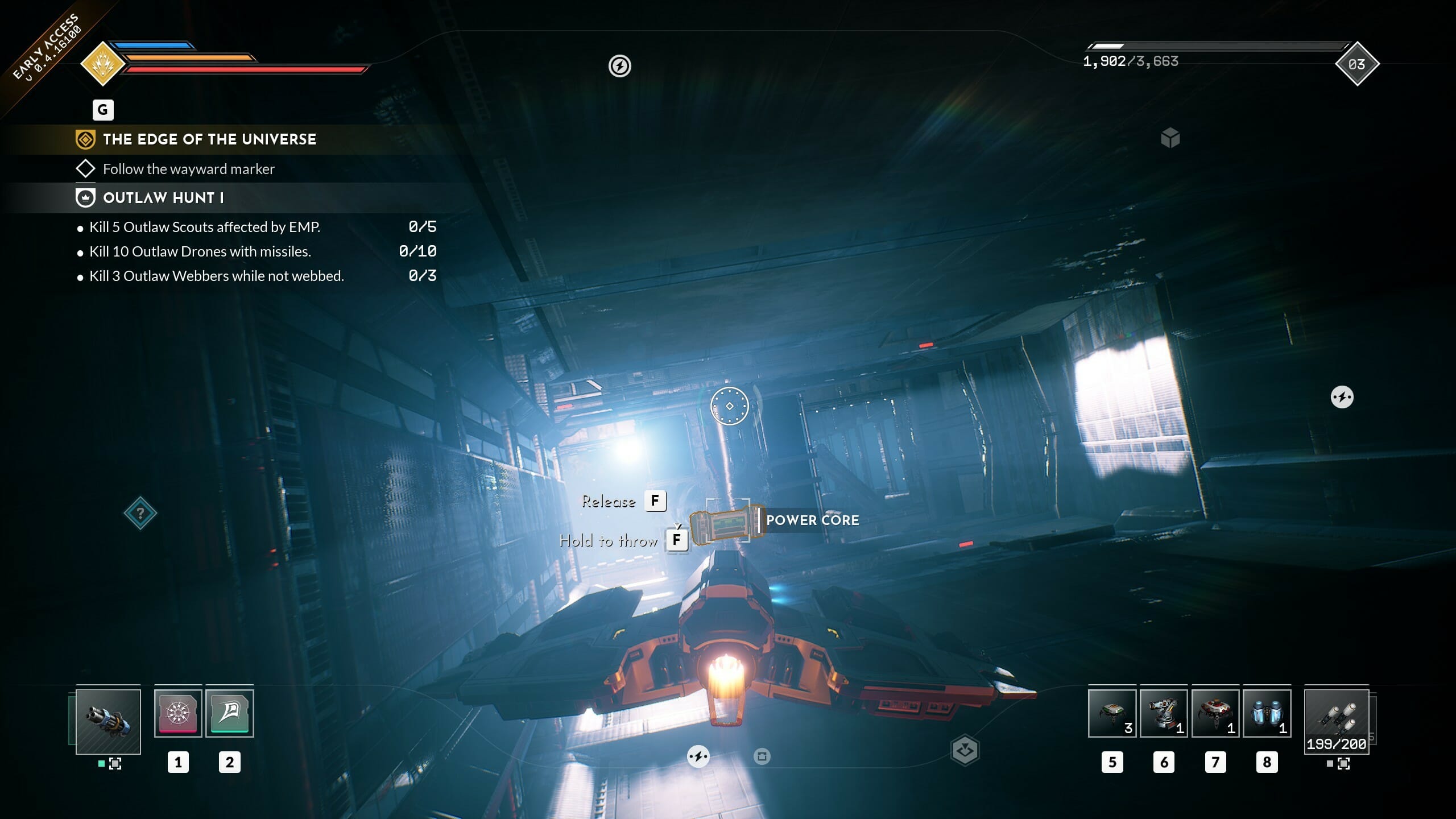