How to fix Phasmophobia crash during gameplay on PC 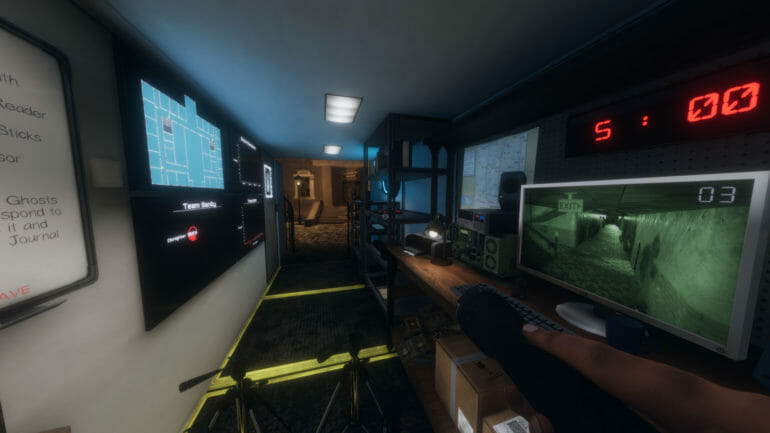 One of 2020’s biggest surprises, was a co-op horror game from an indie developer. Yes, we are indeed talking about the massively popular, Phasmophobia. Players can enjoy this excellent horror game with or without VR, and with their friends. It’s creative, has some unique design elements, and continues to become a better game throughout the early access period. Now, if you are on PC, and are running into the Phasmophobia crash during gameplay problem, here is how you can fix that.

For the most part, though, there aren’t many problems in the game, apart from a few bugs and translation errors. The developers aim to keep the game in early access for at least a year, till they officially launch it. Despite many releases, the game managed to retain a top seller position on Steam for quite some time.

Contents hide
1 Phasmophobia crash during gameplay, and how to fix it
2 Add a launch condition
3 Lower your Settings
4 Verify Game Files

Phasmophobia crash during gameplay, and how to fix it

This fix is mostly meant for players that aren’t running the game on a high-end system. Despite the visual style, it is a bit demanding, especially if you plan on playing in VR. This solution also works for players that are stuck at loading, and can’t seem to progress.

Now, if you are on a budget PC, we recommend you use the following settings to play the game at decent frames and retain some visual clarity.

With each update, you can expect the game to run better, and have fewer bugs. The early access model has been in favor of this game since now, people can constantly provide feedback to the developers as they add new features, and fix issues. Despite being in an early access state, the game had a peak player count of 112K, which is massive for any game. 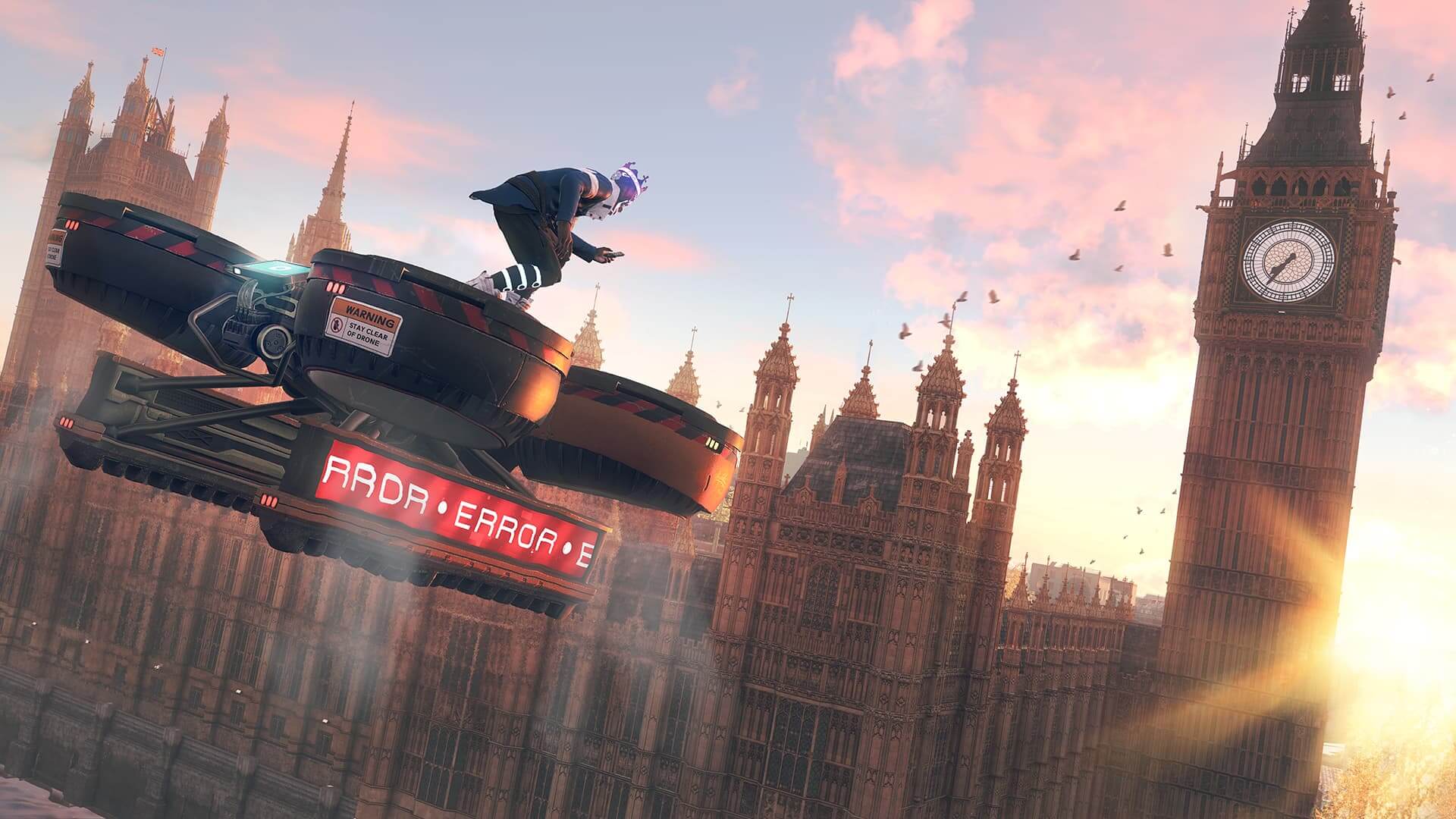