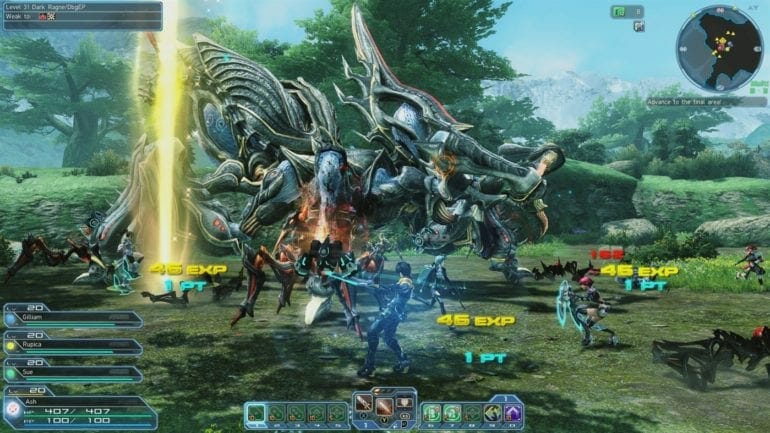 Phantasy Star Online 2 is a Japanese free-to-play RPG released on July 4, 2012, in Japan on PC. A PlayStation Vita port of the game was released in 2013 following PSVita release, the game was also released for PS4 on April 20, 2016. The game was developed and published by SEGA. At E3 2019 it was announced that the game will be released outside of Asia for the first time on Xbox One and PC. It was released on May 27, 2020, for Xbox One and PC. However, it is full of bugs and installation issues. Here’s how you can fix Phantasy Star Online 2 error 0x80070003/0x8019003 on PC.

Following the release of the game, the PC port of the game is crammed with many bugs and errors. We will be covering more of the bug fixes in more posts. The game is available on PC via Microsoft Store and Xbox One.

The error can be addressed with two fixes, I will mention both of them. You can try either one of them to resolve the error.

SEGA has responded after players complaining about installation issues and other experience ruining bugs and they said they are aware and are working closely with Microsoft to resolve these issues. The team also said they’re working hard to solve all of these errors and they plan to release additional announcements and notices soon. 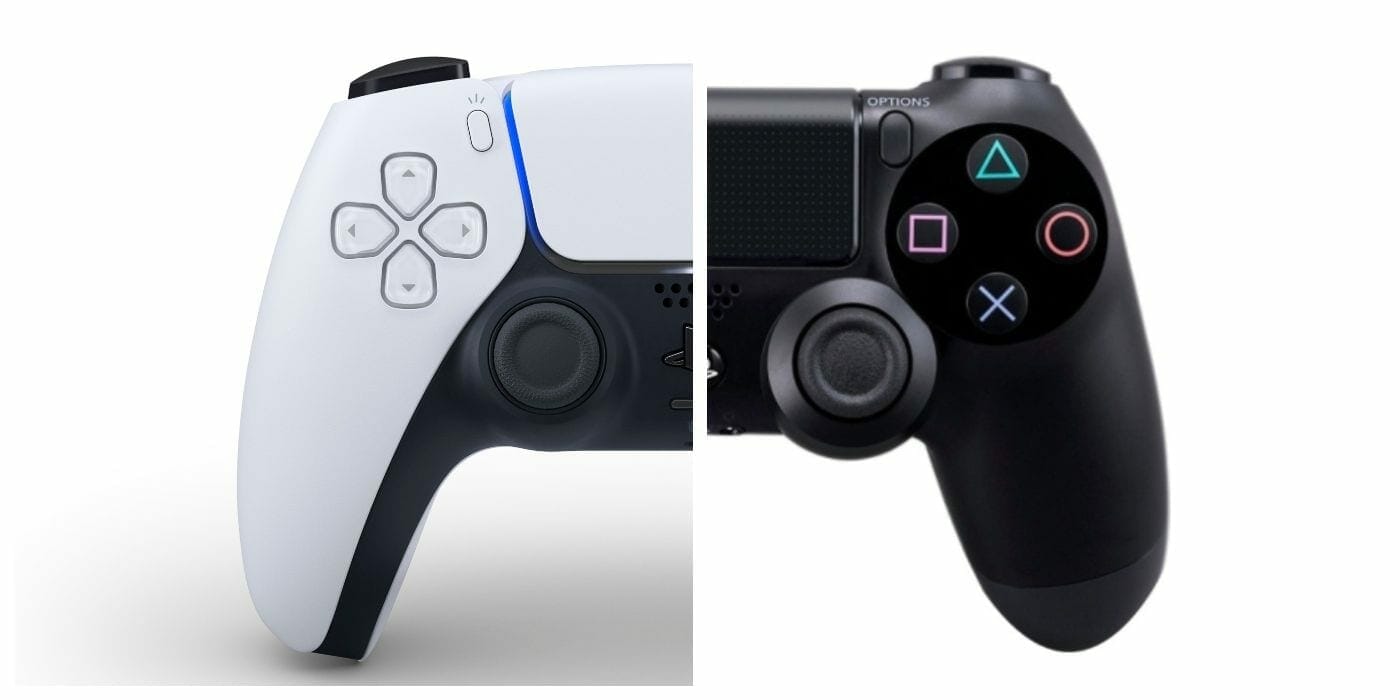