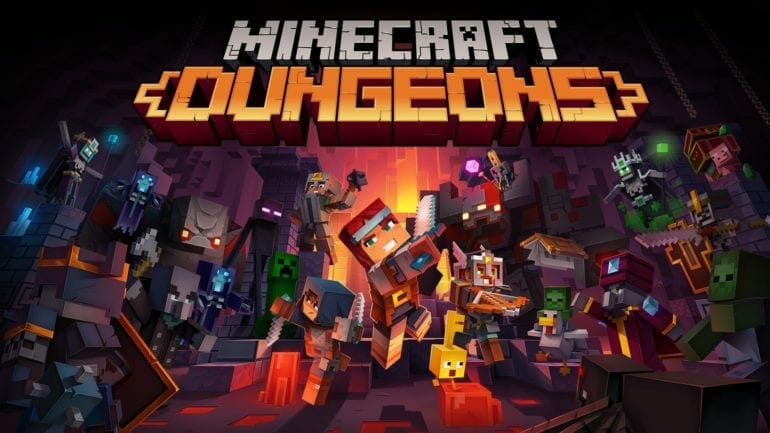 Minecraft Dungeons is the latest dungeon crawler game developed by Mojang. Its gameplay resembles Diablo the most with building aspects of Minecraft. The game is released on PS4, Xbox One, and PC via Microsoft Store. Developers are very keen to release the games for PC but are also up for fixing the errors players might face in the game. If Minecraft Dungeons not updating with the native launcher, here is a quick fix that will resolve this error in no time.

Unable to update games is a huge pain and it can leave a bad taste in the mouth. Like you were looking forward to playing a game and bam here’s an update that you can’t download. Here’s how you can fix Minecraft Dungeons not updating on Windows PC.

To fix the update error you will have to do:

NOTE: The fix also works for Windows 7 so you will not have to worry about old OS.

And the game should update itself now. If the game still doesn’t update, try re-installing the game hopefully it won’t get to that. It should work with all versions of Windows from 7 to 10. While you’re here make sure to out our other articles on Minecraft Dungeons and issues related to the game: 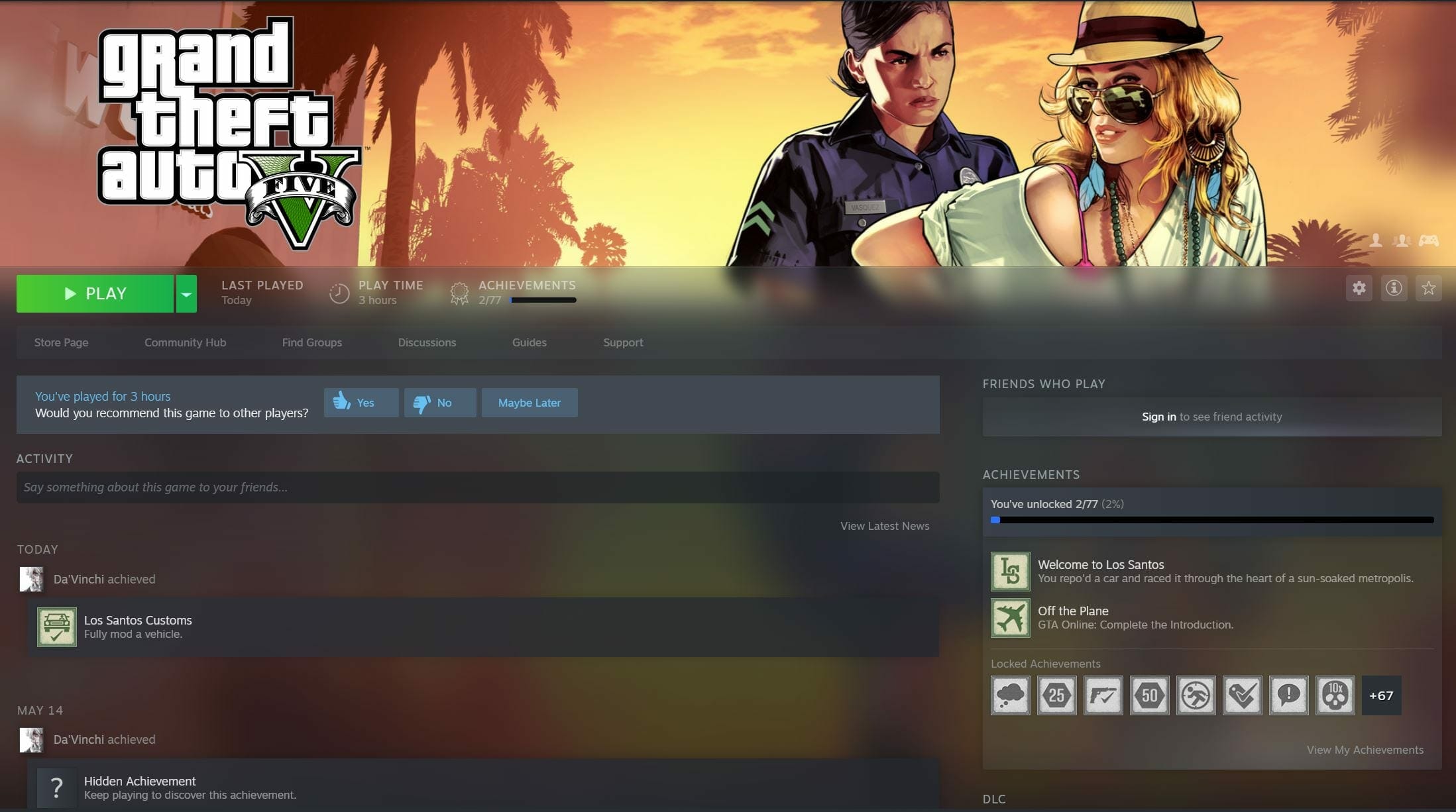