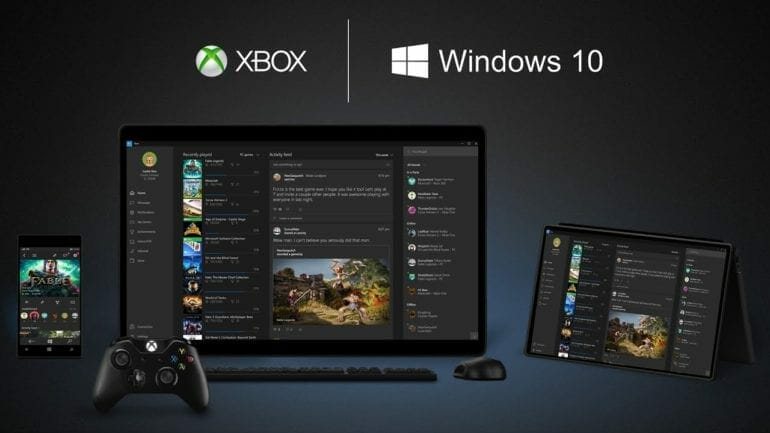 Minecraft Dungeons is all everyone has been talking about for the past few days. However, one thing that the players seem to miss is cross-platform-play on the online multiplayer. While Minecraft Dungeons does provide a seamless online experience, the absence of cross-play makes it somewhat bland.

Fortunately, there is a loophole! Although Mojang has not officially announced cross-platform support for Minecraft Dungeons, we have found a way to do it.

What Is Minecraft Dungeons?

Released by Mojang Studios on 26th May 2020, Minecraft Dungeons is a dungeon crawler video-game based on an isometric perspective. Unlike the original Minecraft, Minecraft Dungeons has more of a riveting and cinematic appeal to it. It was released for Windows, Nintendo Switch, Xbox and PlayStation 4, and features an online and offline multiplayer.

How To Do Cross-Play?

It might seem complicated but it’s simple! For cross-play to function in Minecraft Dungeons, all you have to do is follow the steps mentioned below;

That’s it! If all of this is performed correctly, your friend on Xbox will be able to join your party on PC from Camp after changing the Skin.

Does This Work On All Platforms?

We’re not certain! By all means, do attempt this yourself and comment below if it works for you on other platforms as well.

Unfortunately, this is a bug — and bugs get fixed. As for now, if you want to join and form a squad with your friends playing on Xbox or PC, this is the only way. 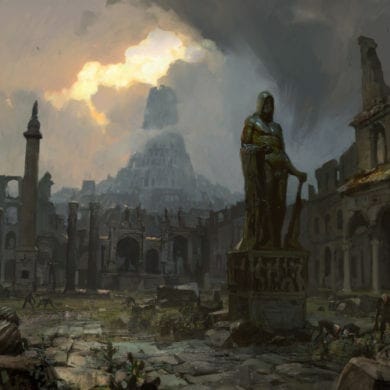