How to fix Desperados 3 Ultrawide Zoom Issue on PC 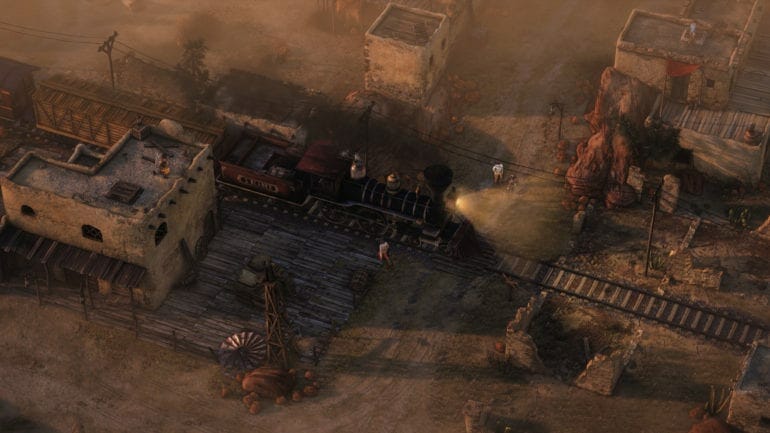 Desperados 3 is a real-time tactics stealth video game developed by Mimimi Games and published by THQ Nordic. The developers are known for their previous hit tactical title called Shadow Tactics: Blade of the Shogun. The game has very positive reviews on Steam and has received critical acclaim as well. If you’re on PC and are running into the Desperados 3 Ultrawide Zoom Issue, here’s how you can fix it.

THQ Nordic has acquired a lot of IPs over the past years, and is now releasing not only new titles but remasters and remakes as well. There’s plenty more to come this year, and beyond.

There are a few manual ways to fix this, but there’s an easier way to fix it. The issue players are facing is related to how much you can zoom into it.

You can download a patch from PCGamingwiki by Rose(Editor) and install it. This patch fixes the issue for the most part, but there are some window boxing issues with the cutscenes.

This saves the time to manually fix the issue, and since it’s a verified user, you won’t have any issues with it.

While you are here, you can check out our other guides for the game as well.

You can purchase the title on PC via Steam. There is also a deluxe edition for players to purchase as well.

Haven Save File location on the PC version (Steam)

The game also released on Xbox One and PS4 as well. We would love to see more tactical titles come out on PC in the future, that give players a bunch of freedom in how they handle situations. 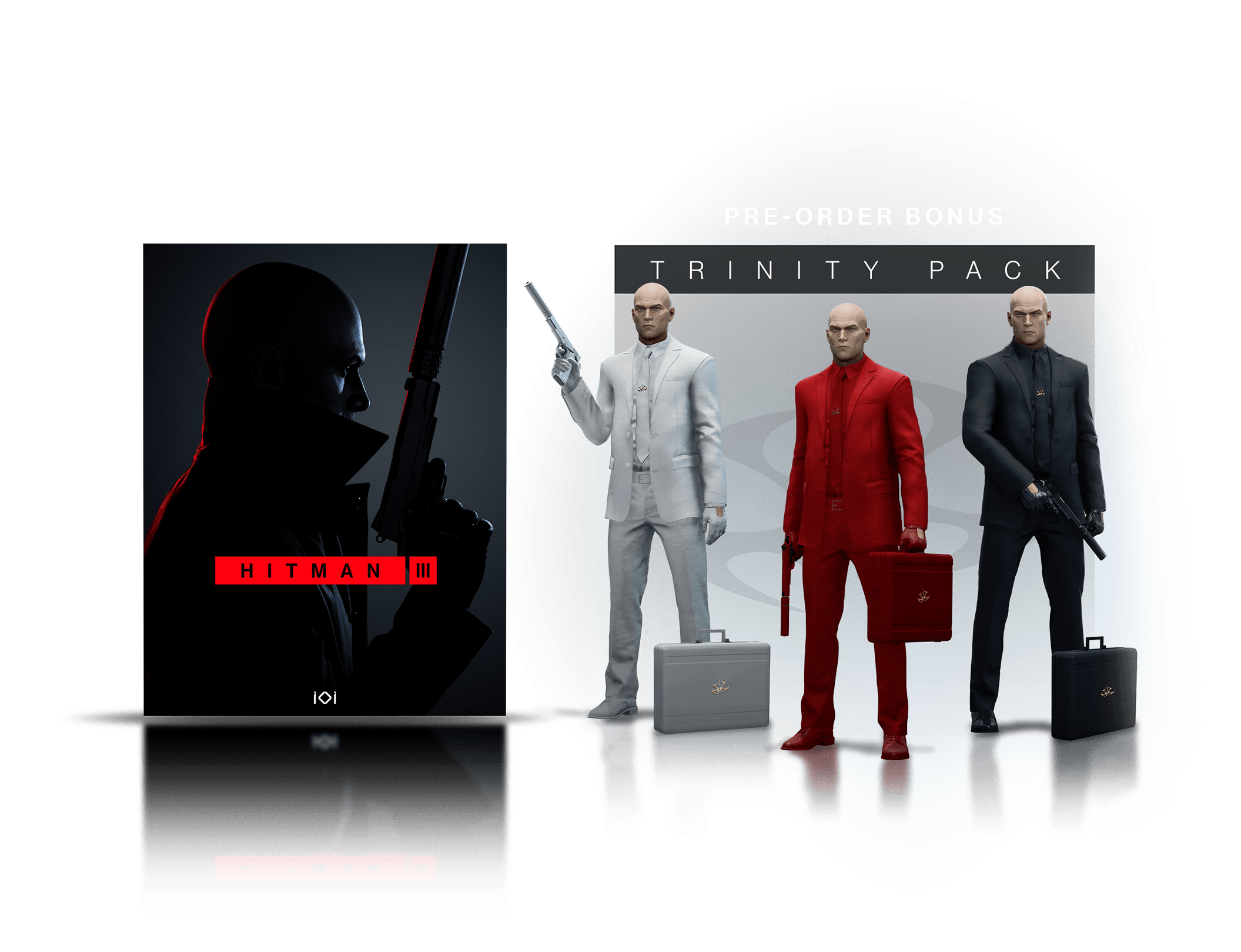 Hitman 3 Pre-Order Bonus for PC, Xbox One and PS4