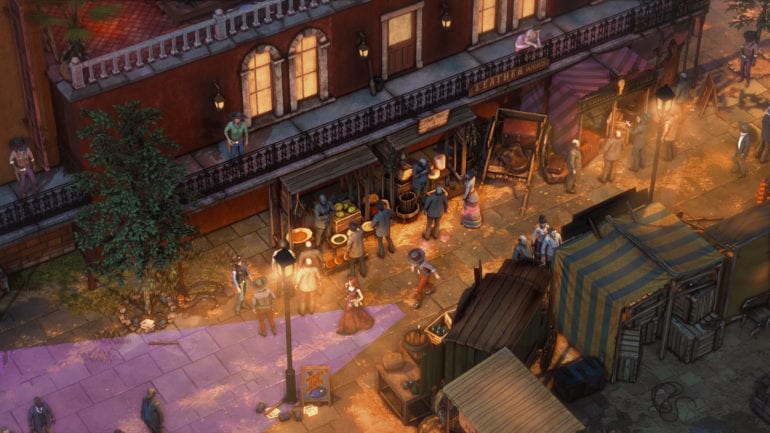 Desperados 3 is a real-time tactics stealth video game developed by Mimimi Games and published by THQ Nordic. The game has received glowing reviews, and the developer previously released Shadow Tactics. THQ Nordic has acquired a bunch of IPs and is releasing a lot of games every year. For the most part, the game runs very well on a lot of systems, however, there are a few bugs and issues. If you are running into any Desperados 3 Black Screen on Launch Issue, here’s how you can fix it.

We’re hoping to see more titles from this genre on PC, and there’s a big market for it anyway. The game has very positive reviews on Steam and received critical acclaim too.

Players reported this issue on Steam forums, and the developers have responded with a fix. To do this, you can follow the steps below.

After following this, should be able to get into the game easily.

You can purchase the title on PC via Steam. There is also a deluxe edition for players to purchase as well.

The game also released on Xbox One and PS4 as well.

We’re interested in what THQ Nordic is releasing next, and hope to see more older IPs being revived. Despite E3 not happening this year, there’s been no shortage of new game announcements and reveals. 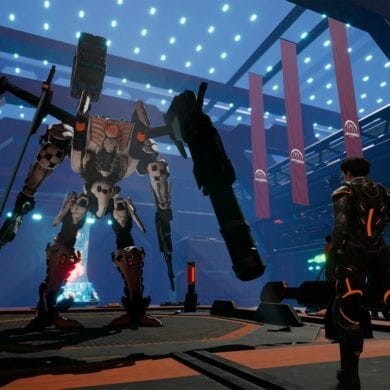