How to Skip Intro Videos in Desperados 3 on PC 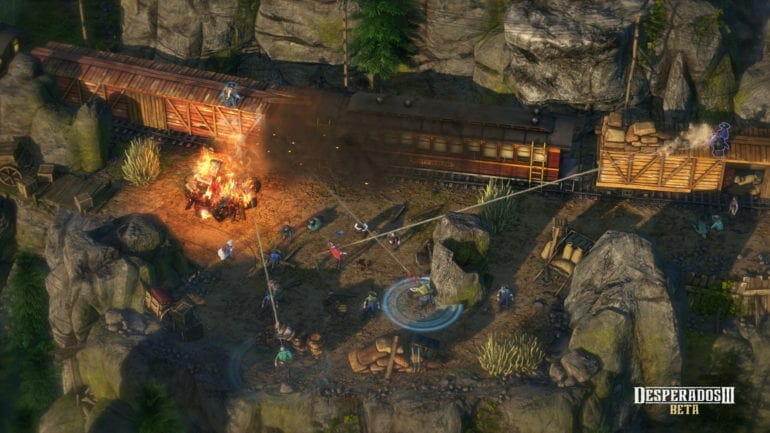 Desperados 3 is a real-time tactical stealth game developed by Mimimi Games and published by THQ Nordic. The game is the first installment since the spin-off title Helldorado. If you do not like watching introduction videos in your games you will have to skip them. Some games allow them some do not. If you’re unable to skip Intro videos in Desperados 3 you will have to follow the steps mentioned down below.

It is set in a wild west scenario where you will have to play smart to survive. It features 5 playable characters on the launch, with each of them having their own unique weapons and abilities. The game released on June 16, 2020, on Xbox One, PS4, and PC.

The steps down below will delete the intro video permanently and you won’t have to watch them every time you start the game. Here’s what you will need to do:

NOTE: Renaming the video files does not prevent them from being shown upon game launch. You will either have to move the files to another directory or you will have to permanently delete them from your HDD.

Is There Any Way to Restore the Intro Videos back?

Yes, all you have to do is move the files mentioned in the steps above to another directory instead of deleting them. If you want to restore the videos back, copy them back to the directory:

And you should not watch the intro videos anymore when you launch the game everytime.

Desperados III is a story-driven, hardcore tactical stealth game, set in a ruthless Wild West scenario. The story is a sequel to Desperados: Wanted Dead or Alive. You play as John Cooper who will join forces with the runaway bride Kate, the shady hitman Doc McCoy, the giant trapper Hector, and Isabelle, a mysterious lady from New Orleans. Cooper is set out on an adventure to find redemption which leads his gang from rural towns, swamps river bank to a showdown worth of Wild West legends.

Desperados 3 is available on PC via Steam. 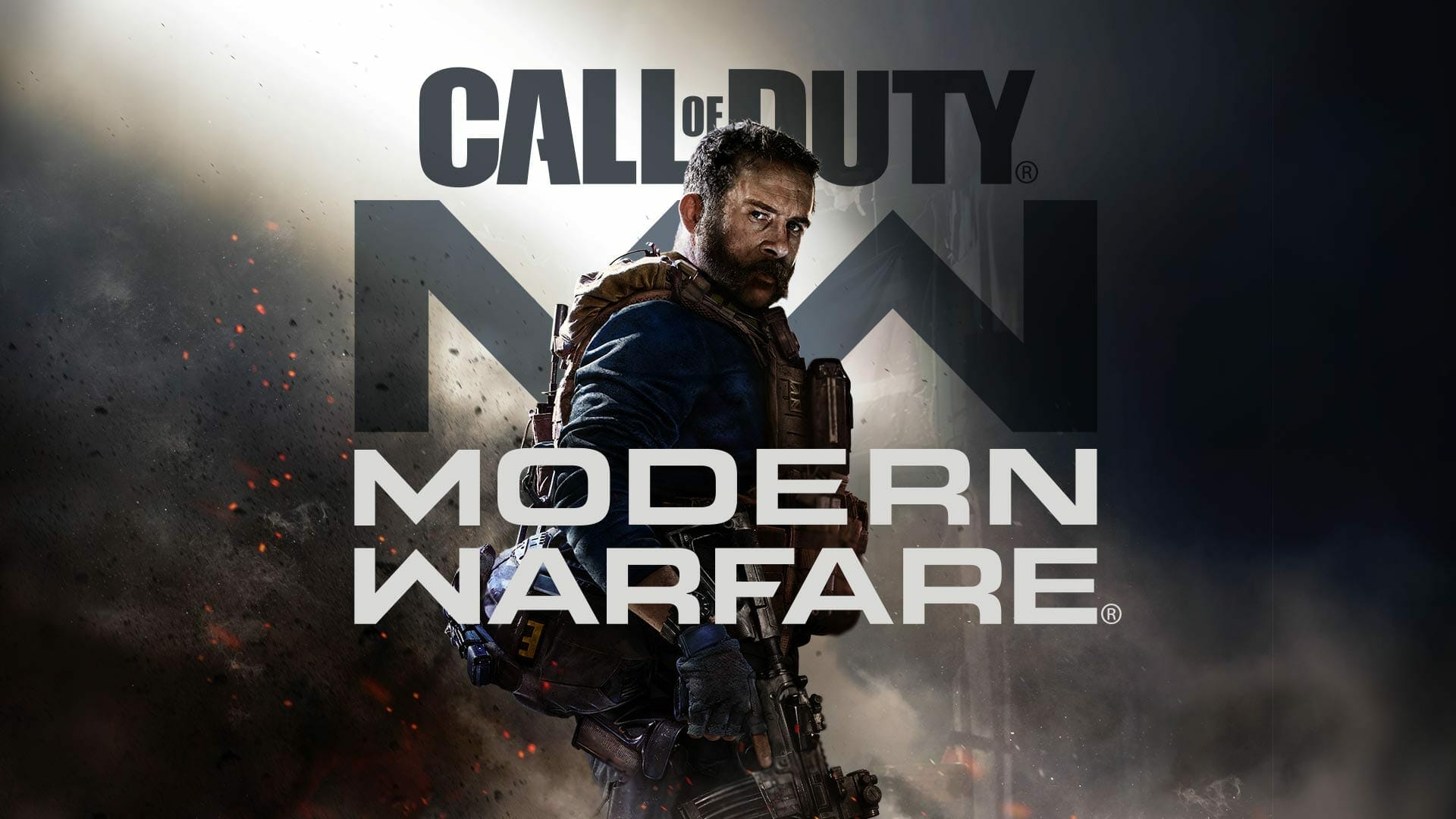 How to Reduce Call of Duty: Modern Warfare Size on Consoles