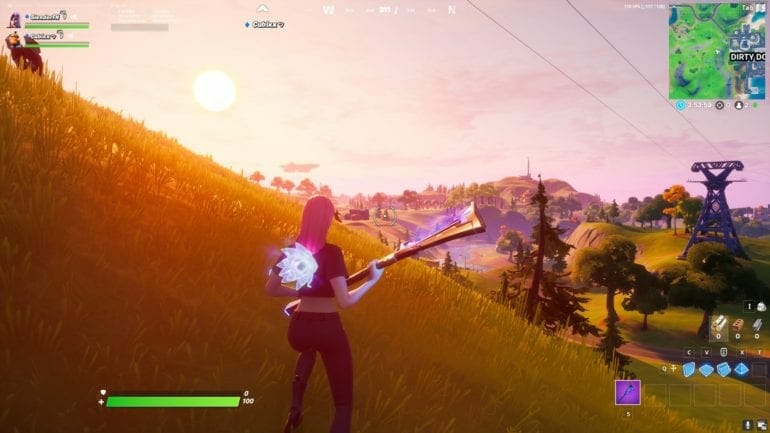 Fortnite keeps on growing with each update, and it’s not just new content that is being added to the title. Epic has added another visual feature in the new update, and it’s something that can dramatically change how the game looks. Here is how you can enable Fortnite Ray Tracing on PC if you have an NVIDIA RTX GPU.

Ray Tracing is one of the talking points of next-generation titles and adds another form of lighting to the game to make it look even crisper and realistic.

To enable ray tracing in-game, you need to make sure you have the DirectX 12 API enabled. You also need an RTX GPU from NVIDIA to use this feature. Follow the steps below.

The results have been shared on Twitter by the user SlendyHDR. You can see these below

Multiple Fortnite dataminers and leakers have confirmed this

As you can see, Ray Tracing has been officially added in-game.

Ray Tracing can really make a game’s look change radically, and as you can see from the screenshots above, it seems to be the case for Fortnite as well. We are expecting this to be a feature in the next-generation consoles including Xbox Series X and PS5 as well. Both consoles support Ray Tracing and it is one of the features that they have been using to sell their upcoming devices as well.

What do you think about the new graphical feature in-game? Let us know in the comments below and share your thoughts. 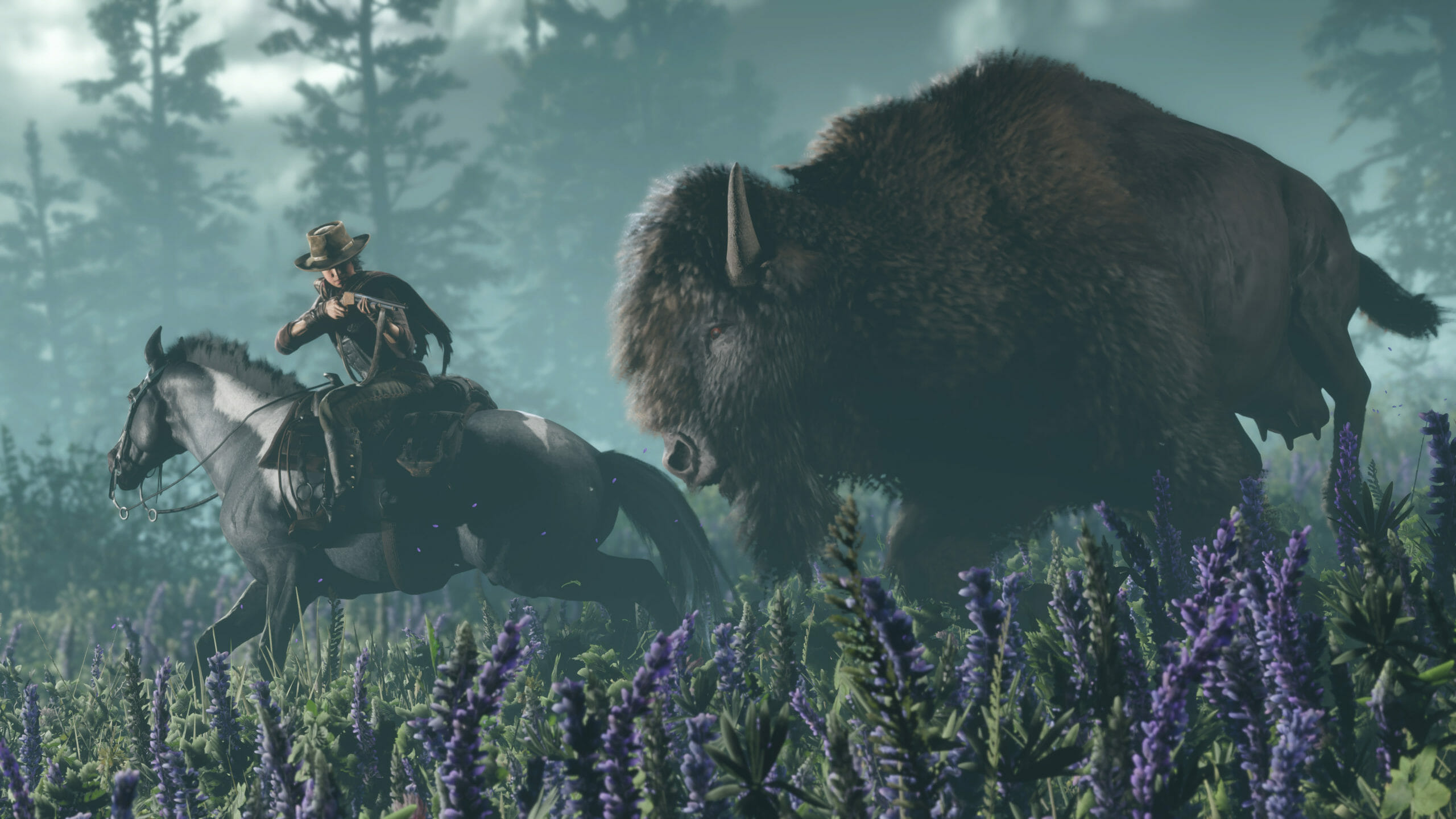