The Starkiller Mod for Battlefront 2 lets you play as Galen Marek from the Force Unleashed series, and it’s pretty incredible.

This mod replaces the Kylo Ren model for the game and works as a cosmetic mod. 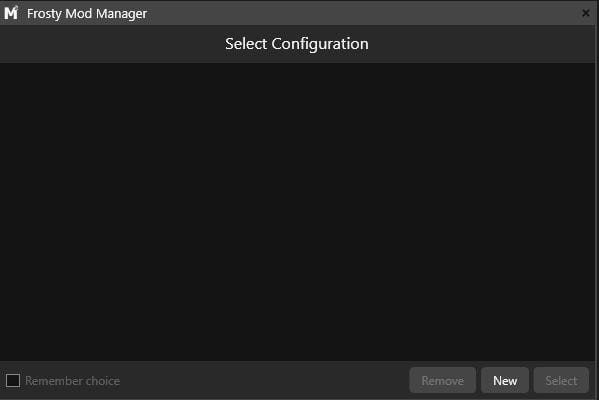 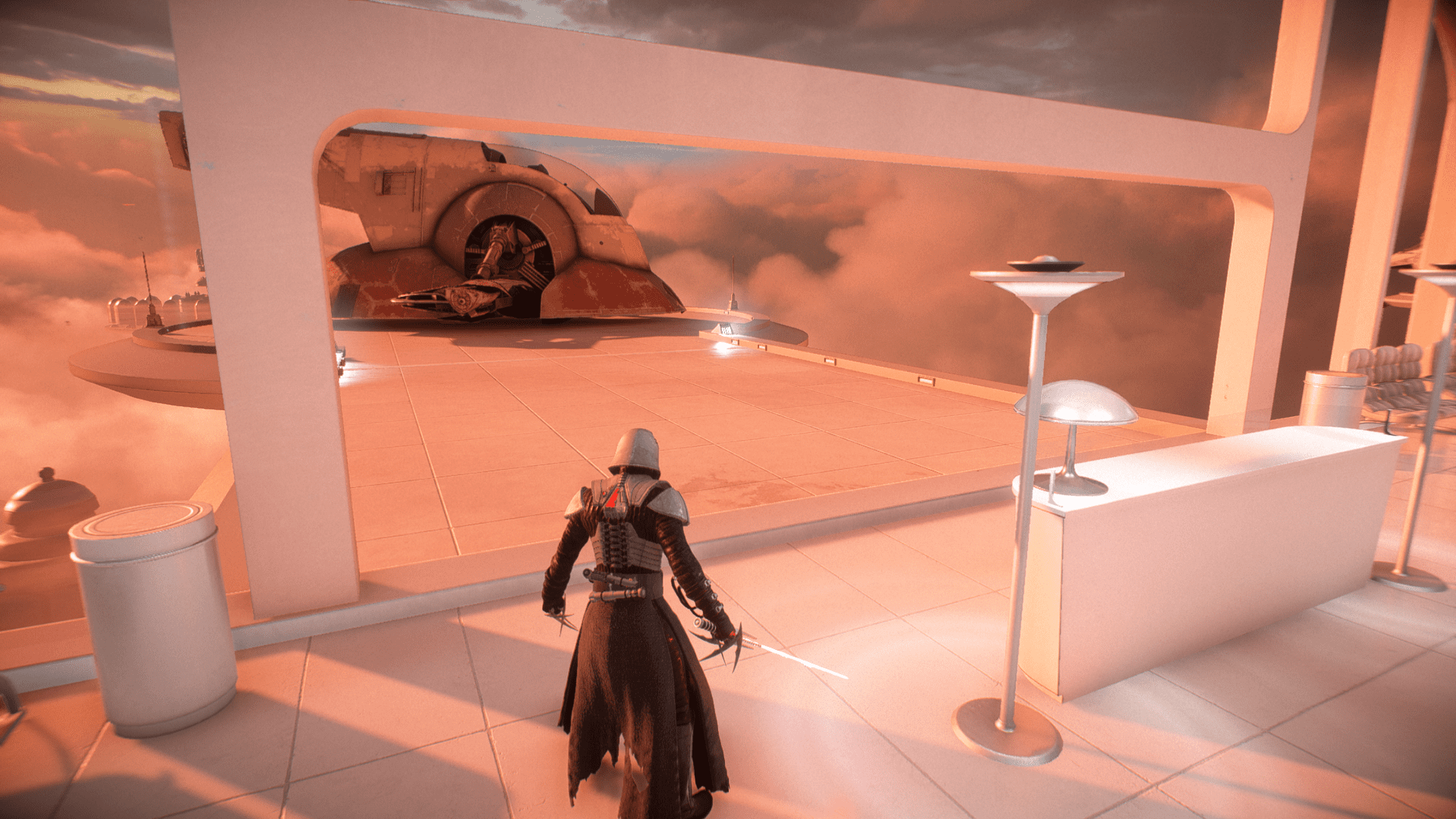 Keep in mind that to keep using the mod, you will need to use the Frosty Mod Manager to launch the game every time.

There are a few supporting mods to these current ones and you can download those here.

Battlefront 2 has become one of the most fun multiplayer titles available, and the removal of all microtransactions was a great move from the developers.

Despite the rocky start, DICE has stuck with the title, and the game is now going strong.

Starkiller is a very force-sensitive character from the Force Unleashed series that came out the last generation, and it’s always nice to see him as a mod in popular Star Wars titles. 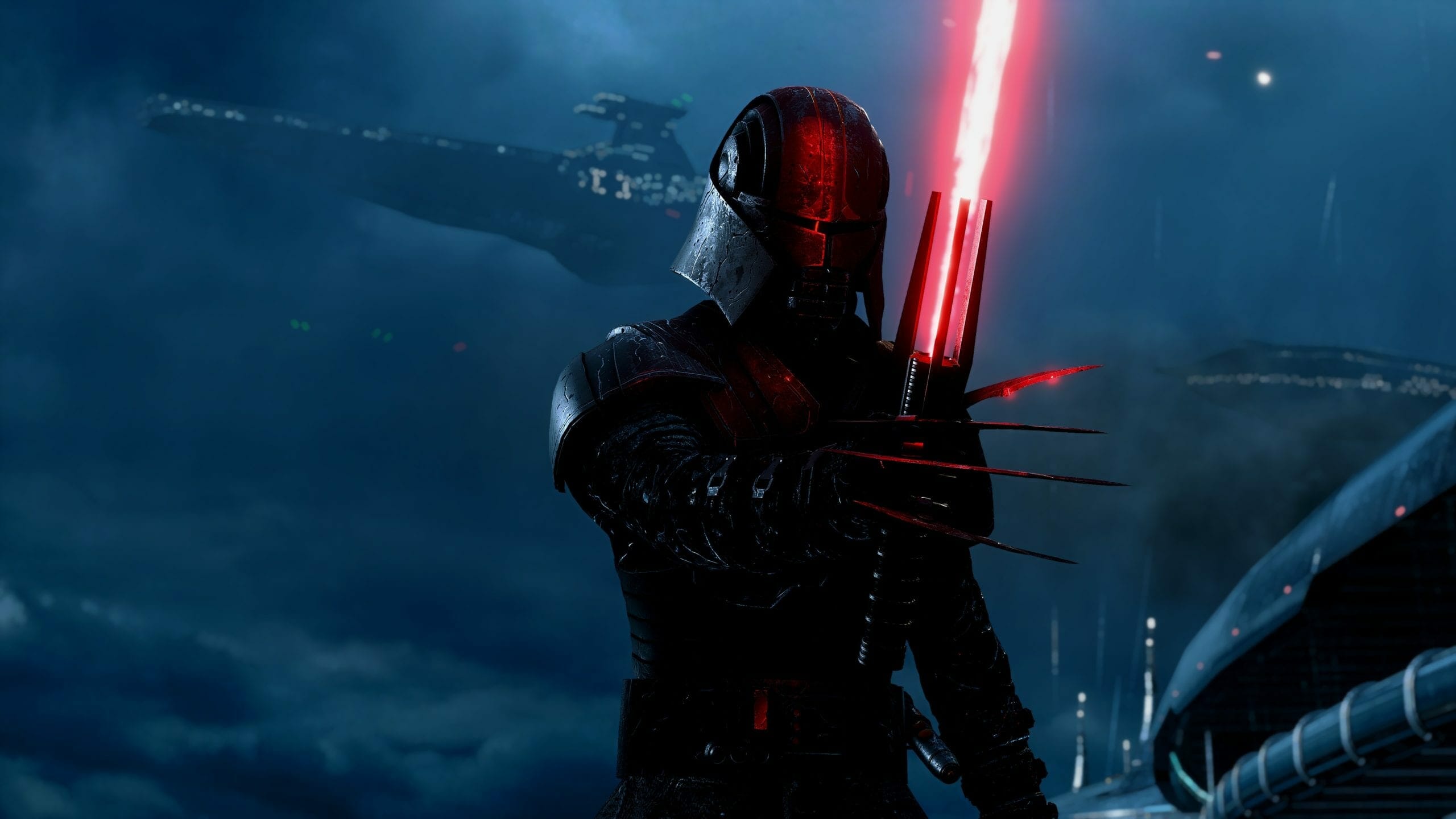 What do you think about this mod? Let us know in the comments below and share your thoughts.