How to disable Dead Space 3 Mouse Smoothing on PC (Steam) 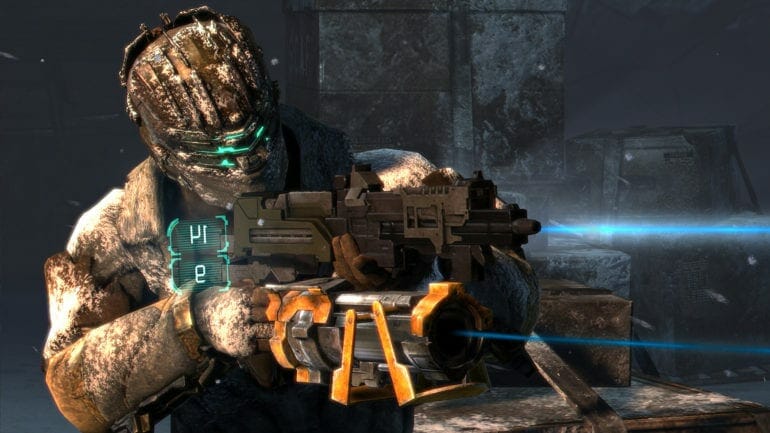 Dead Space 3 is the last entry in the iconic survival horror franchise from Visceral Games and EA. It originally came out on PC via Origin but is now available through Steam as well. The PC version still has some issues unaddressed so we’re making sure you don’t run into any issues. If you want to disable the Dead Space 3 Mouse Smoothing on PC, here’s how you can do it.

We’re glad to see EA titles coming to Steam again, and hope that this trend remains the same with their upcoming game as well. Many titles that were only available on Origin have made their way to Steam in the past few weeks.

Mouse smoothing can be a pretty annoying feature in a third person shooting title. You can’t disable it in-game, but there’s a way to manually get rid of it.

After you are done with this, you won’t run into any mouse smoothing issues in-game.

While you are here, make sure you check out our other guides for Dead Space 3 as well.

You can purchase the title on Steam for 50% off as part of the Steam Summer Sale. Keep in mind that you will need Origin to run this title, just like how Uplay titles work via Steam.

We’re hoping to see the entire EA catalog head over to Steam eventually, so players have more choice with their storefront. 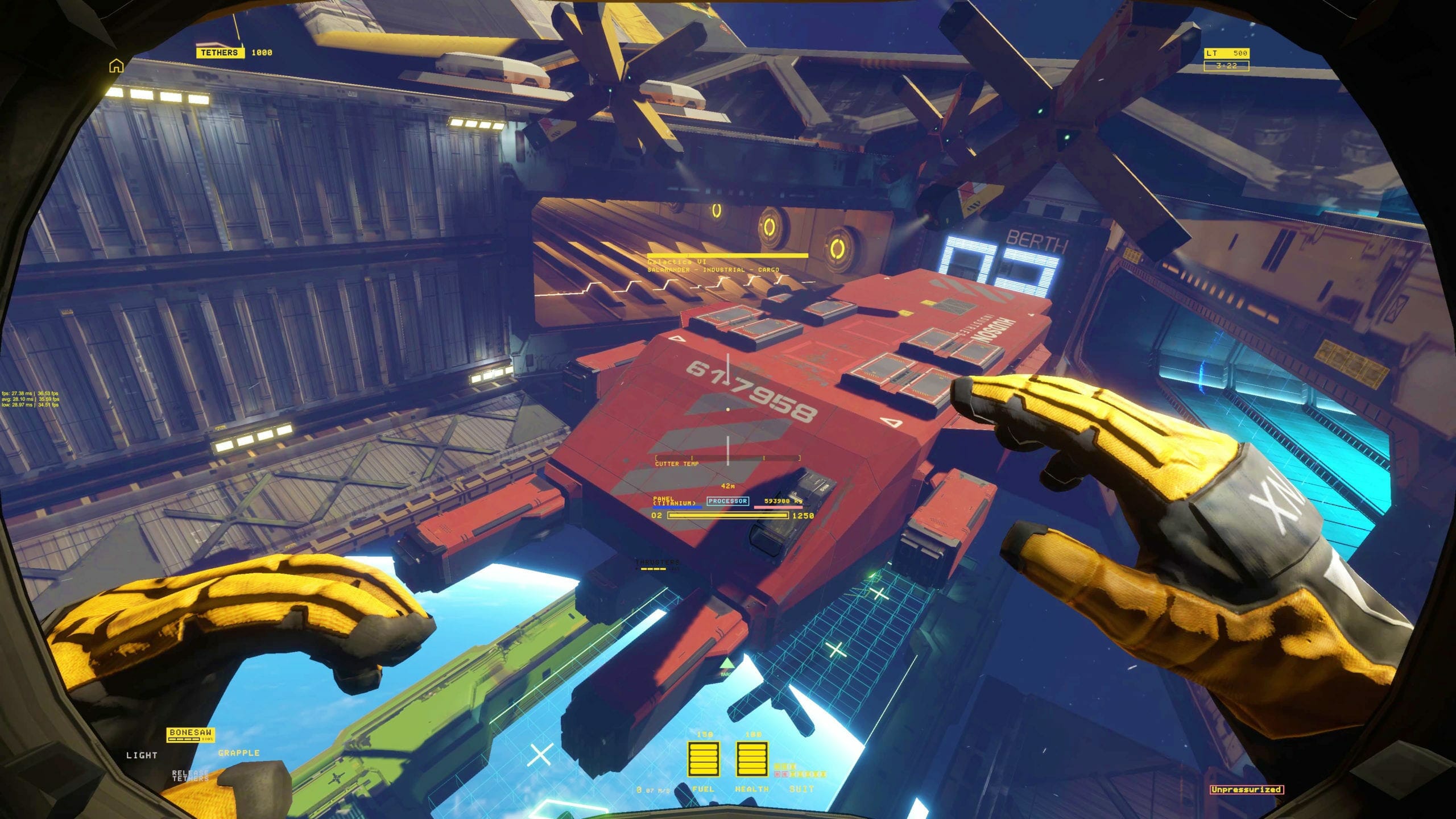 How to fix Hardspace Shipbreaker crash on launch on PC (Steam)