How to Adjust Grounded Depth Of Field On PC

Grounded is the latest survival game by Obsidian Entertainment. Xbox Game Studios published the game for Xbox Oneand Microsoft Windows. Obsidian has released an early access version of the game, that was released on July 28, 2020. On the Steam community hub and other forums, players have been reporting many issues. Which is quite to be expected since the game is in early access. If you’re unable to adjust Grounded depth of field. Here’s what you can do.

The game is one of the top sellers and trending games on Steam right now. Despite facing multiple issues, the early access received generally positive reception. The solution, however, requires the player to make a little tweak in one of the config files. Details are mentioned down below.

In order to adjust Grounded depth of field on PC, here’s what you need to do:

This should disable the depth of field. If you want to restore it back, change the value of r.DepthOfFieldQuality = 0 to 1.

In Grounded, you have been shrunk to the size of an ant. This turns the vast, beautiful place into a dangerous place for your survival. You will have to fight to survive the hordes of giant insects. Will you be able to thrive in your backyard? The game features insects that react according to your actions. To survive in the harsh environment, crafting is your best friend. You can craft weapons, tools, armor for a better chance at survival. During the playthrough, you will find out that the game is much more than survival.

Intrested in the game? You can check out the game on Steam from this link for more details. 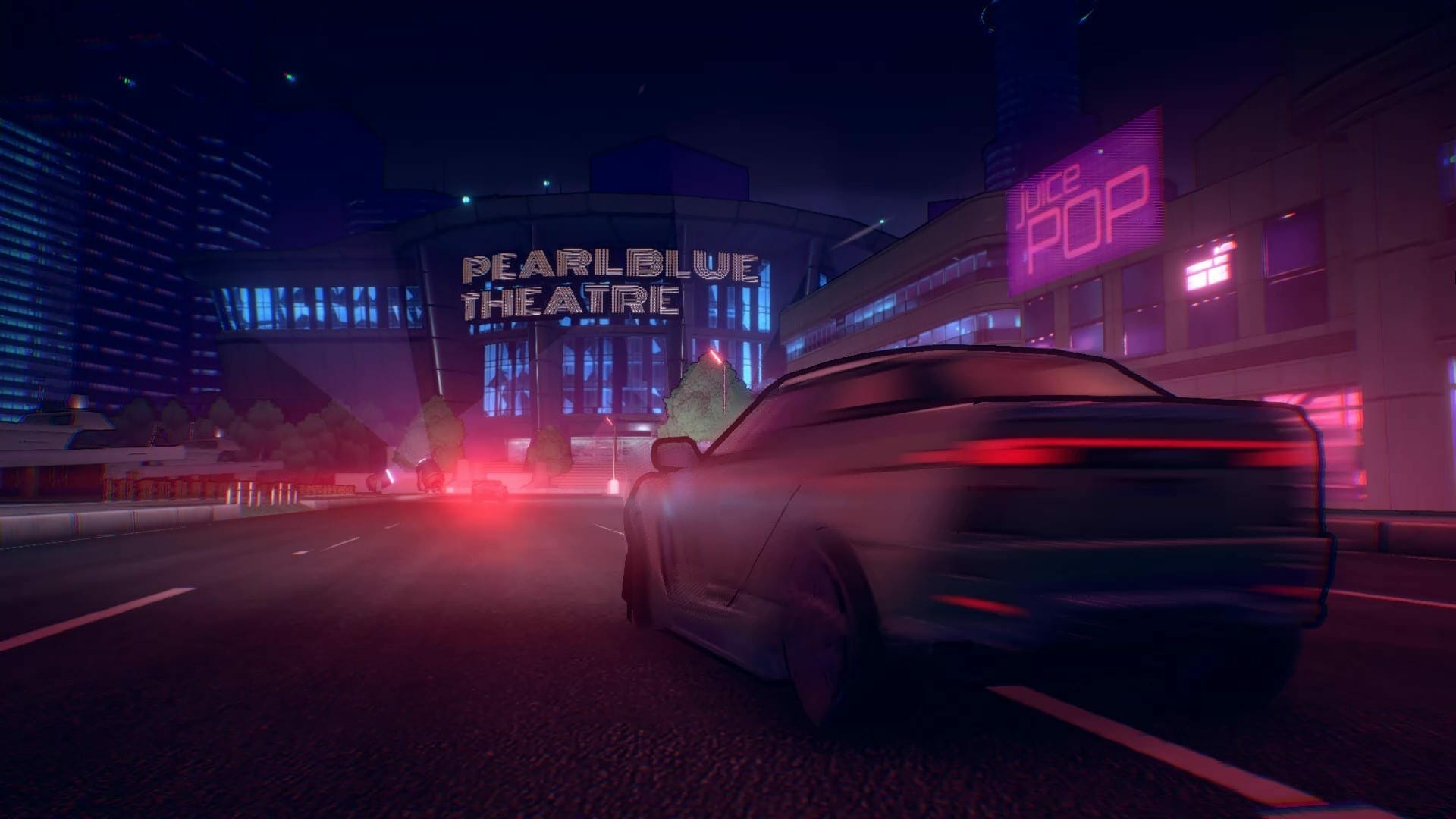