Horizon Zero Dawn cracked by CODEX on the day of release 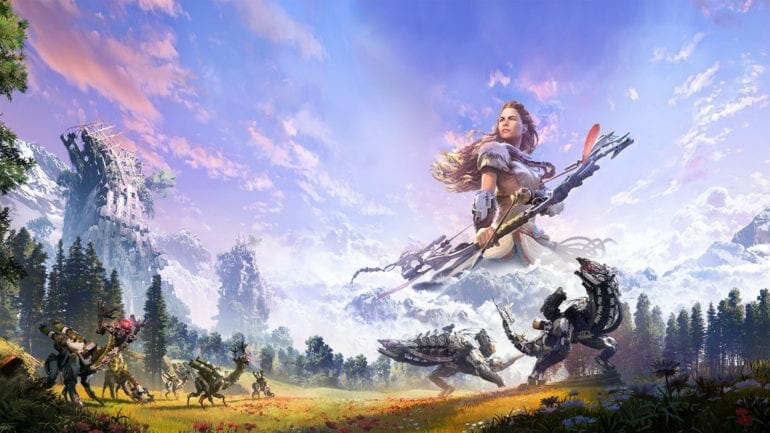 Horizon Zero Dawn is an action role-playing game from Guerrilla Games and Sony Interactive Entertainment. The title originally came out on the PS4 back in 2017 but is now available on PC as well. Now, Horizon Zero Dawn has been cracked by CODEX on the day of release.

Well, unlike Death Stranding, Horizon Zero Dawn didn’t have denuvo DRM protection. This means that scene groups were able to crack the game on release. It isn’t something new, and happens in the industry on a daily basis. However, given how negatively impactful Denuvo can be for performance, it’s nice to see Guerilla Games not opting for this kind of DRM protection.

Horizon is already selling well on Steam, and there are over 30k concurrent players at this very moment.

What do you think about the title getting cracked on release? Let us know in the comments below and share your thoughts. 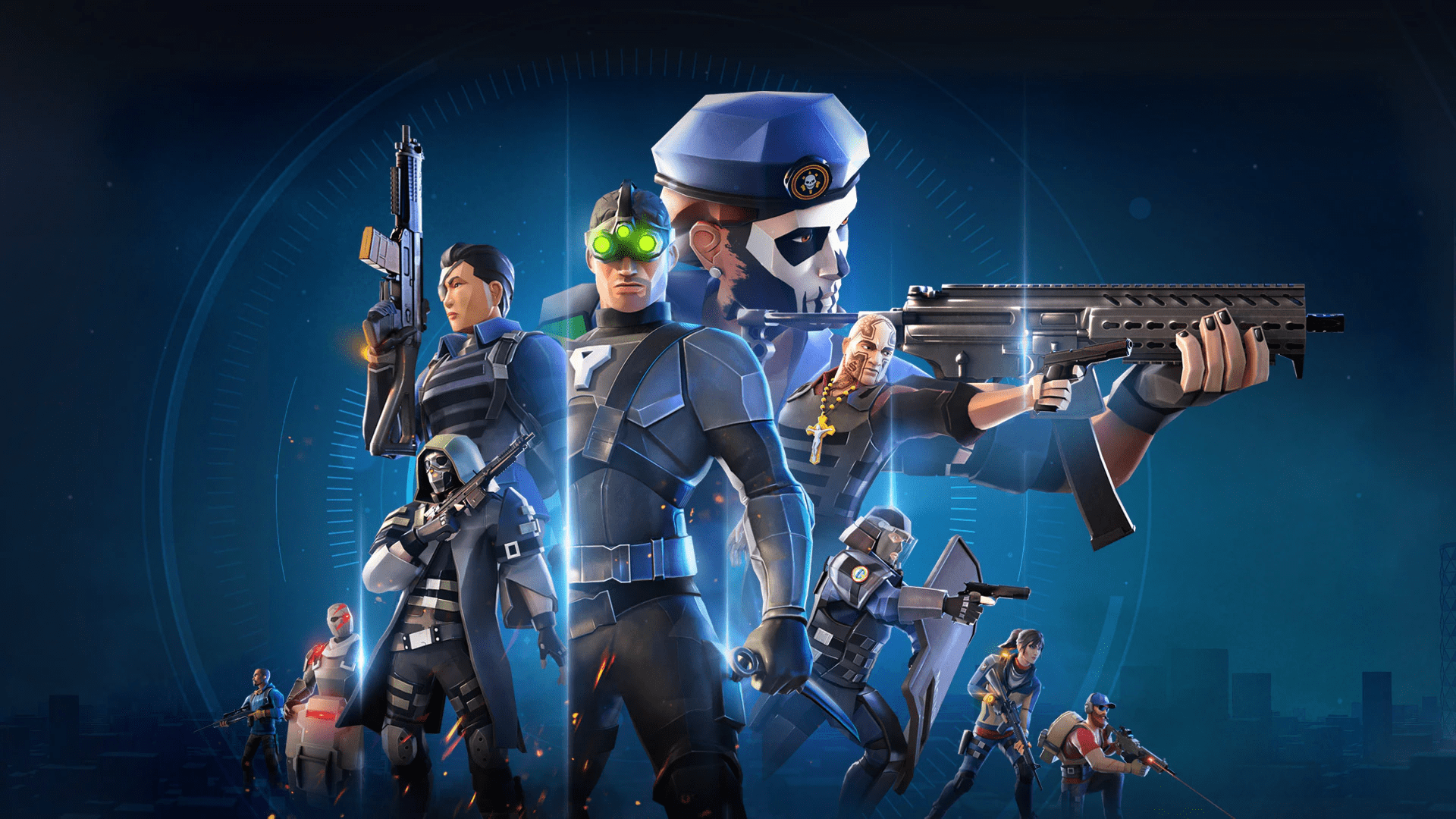