You may actually not believe it but it’s the 15th release in the GTA series ending up with GTA V. Last year GTA V manage to release it master piece and manager to take many prices. Getting the title of game of the year was like having an Oscar for Rockstar. Last year in September GTA V was released on Play Station 3 and Xbox 360, after the release both the companies Sony and Microsoft launched their new consoles. So up till now both the companies and PC users are still waiting for GTA V to be launched on their respective gaming options. 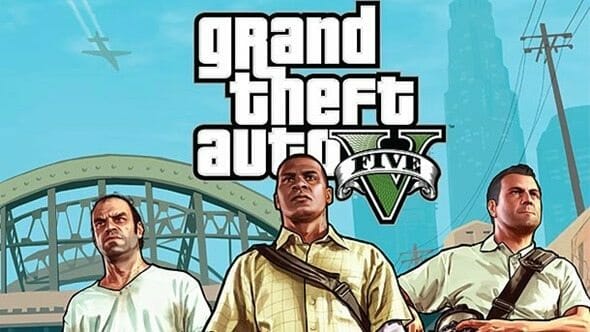 There are many rumors that shed out in past on GTA V release on new Consoles and PC. Some leaked images that showed up that people are playing GTA V on PC. But in the end that was all false. Past six months have been very much dreadful for the gaming world because of rumors only on the masterpiece game that still isn’t out. Well the latest estimation suggesting that we could now see a release in June.

Now after the new release date some of the gamers would be happy. But talking about what gamers all around the world thought about the Rockstar was not appreciate able. Well that’s the kind of grudge that people will show, when the games aren’t released on time. The first ever rumor that we talked about “GTA V was supposed to be showed up in 2014 Q1”.  Then in March we told you about “GTA V release date as per said by E-Market retailer”. Now this is the 3rd time in row something is going to happen or not happen. We are crossing our finger and making our gaming engines ready. This could be last time people would be expecting for the release of the Game on Xbox One, PS 4 and PC. Another hope that made its way from Germany was the last time that came up to us. From a tweet by TECH NICK a German retailer Saturn he said “However, when you really want something to happen you end up clinging to any glimmer of hope”.

As the tweets explains this could only be a rumor but also a sort of good news for the gamers. But if the largest Online Market retailer is saying something like that than it means something is going to happen sooner or later. And of something is going to happen than wait till June. As in June at Los Angeles Convention Center there will be held an event through which all will be crystal clear about what Rockstar is willing to do. If they announced the game, it would certainly be a joy if not then let’s see people reaction.

A light of hope has made its way through, what do you thing on this news? Is Rockstar will be breaking hearts or mending them. If they didn’t release the game what are you doing next? Please give us you feed back.

How to kill background apps in iOS 7?