God Eater 3 for Nintendo Switch was announced just moments ago. The game originally came out on PS4 and Windows back in 2018. It is an action role-playing game developed by Marvelous First Studio and published by Bandai Namco Entertainment. As the name suggests, it marks the third entry in the God Eater Series.

Much like its predecessor the game is an action RPG with a classic hack and slash style gameplay. As for the gameplay,  Players are equipped with God Arc weapons which can be transformed into guns. In the game, players are tasked to hunt and kill massive monsters known as Aragami. The player character is a God Eater who can absorb energy from monsters to unleash “burst moves”, special attacks that deal a lot of damage to enemies.

The announcement video can be seen below:

People have shown a lot of excitement for the title’s announcement as some had previously questioned Switch’s ability to handle the game. However, now its confirmed beyond any doubt that the game is arriving to the handheld console.

As for the release date, God Eater 3 will release on July 12, 2019, on the Nintendo Switch. The response on social media has been overwhelming so far.

Do let me know in the comments if you are excited for the game, Will you be getting it for the switch?

For further reading, you can check out the following articles. 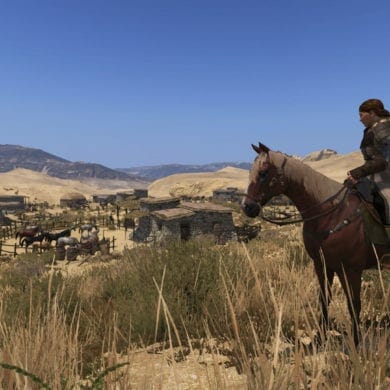