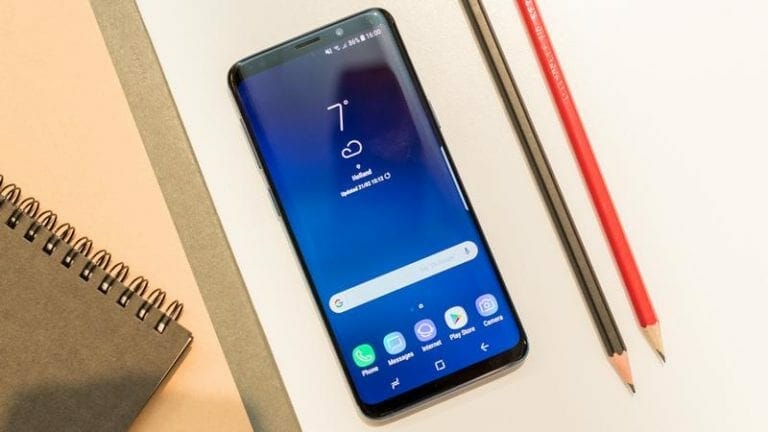 Samsung’s Galaxy S9 is the probably the fastest and the smartest phone in the Galaxy S series and it has been in the market for quite a few months. A leaked Galaxy S9 Android Pie firmware has confirmed that the camera feature of Galaxy Note 9 Scene Optimizer for Galaxy S9 will be coming in the upcoming Android Pie Update.

Android 9.0 known as Pie is a faster, smarter Android OS which will be soon hitting the Galaxy S9. The update will bring a lot of new features like Intuitive Navigation, updated Dashboard, Digital WellBeing and much more. One of the features that will be coming is the Scene Optimizer for S9. The feature is present in different Samsung devices like A7, Galaxy Note 9 etc. The Galaxy S9 will also have this feature when the Pie update rolls out.

So, What’s this Scene Optimizer?

The actual function of this feature is to make some subjects or scenes more beautiful by having the camera automatically adjust the colors settings.

Samsung, on the other hand, introduced this feature to Galaxy A8 star before the Pie update so, it is possible that Scene Optimizer might come soon before the update. After the update, it will become a standard for all Galaxy S9 phones.

Samsung France has posted some of the changes that will come with the update for the company’s smartphones also suggesting a possible release date of the update. According to them, the update can be expected to roll out in January 2019. Althought, this could be changed as well.

Would you like to see Scene Optimizer for Galaxy S9 as a dedicated camera mode? Or do you like it as a turn on/off type of feature? Mention your thoughts down below in the comments section.