The Velocity games are shooter games that were originally developed for PS4 and PS Vita consoles. They are developed and published by Future Lab. Velocity 2X was initially released on PS4 and PSVita in Septemeber of 2014. Later on the game came out on other platforms as well like Xbox One, PC and Nintendo Switch. In recent news, Future Labs announced Velocity Supernova which is going to be the third sequel to the Velocity games. The announcement came on Future Lab’s Twitter Account where it was said that the third sequel in the series is confirmed.

A series of Tweets were posted by Future Labs today where they clearly confirmed that the next Velocity game is under development and will be released on Nintendo Switch as well as other platforms. The Tweet that announced the game reads as follows

5. We could have published #Velocity2X on Switch ourselves, but we chose to give it to Curve as a carrot because we want them to publish Velocity Supernova (title confirmed). We like Curve 🙂

However, it seems like it has been no easy feat to sign a sequel to the Velocity 2X game as one of the tweets states,

6. We’ve tried, over and over and over to get a sequel signed. It’s the same every time. It looks and feels amazing, so everyone is interested. Until they see the actual sales of 2X.

Apparently, sales of Velocity 2X have impeded the signing of the third game by a publisher, however, Curve seems to have agreed to it now. 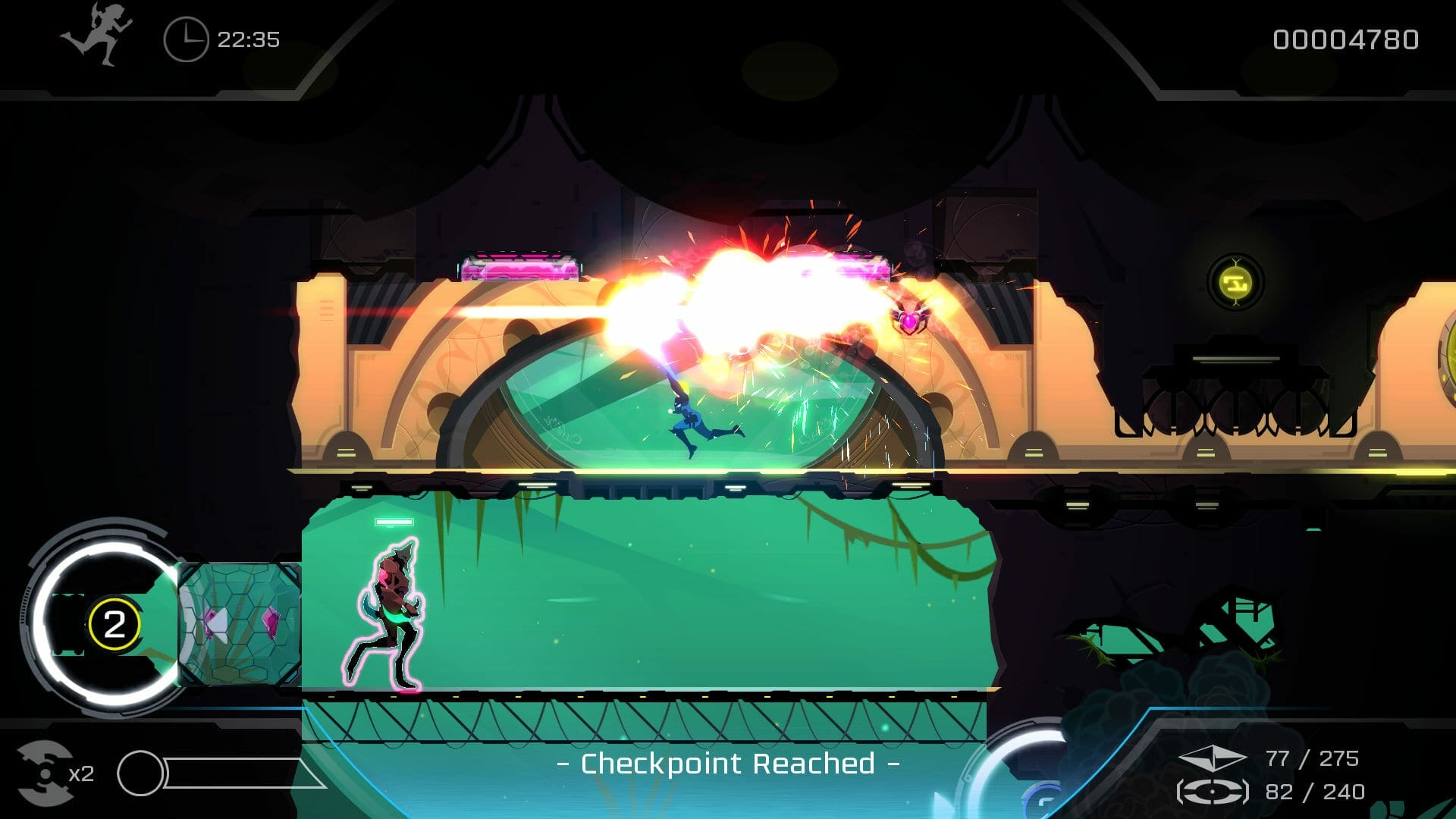 In case you have never heard of Velocity 2X, below is a trailer.

A release date for the game has not been specified yet, however, we suspect that the game will be released sometime next year.

This is all for now, make sure to check back TNM for all the latest news and rumors regarding games.

Leave us a comment below on what you think regarding the announcement of Velocity SuperNova.

One Piece Luffy Vs Katakuri Fight Begins! Episode 850 Marks The Beginning Of The Epic Showdown

One Piece Luffy Vs Katakuri Fight Begins! Episode 850 Marks The Beginning Of The Epic Showdown