Fortnite on Nintendo Switch Appears on Korean Rating Board 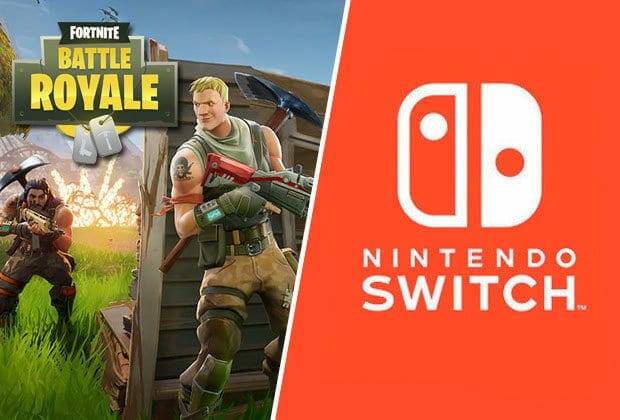 Keep in mind that Fortnite has steadily become a global phenomenon and the game has even expanded to smartphones, giving PUBG a run for its money. While prior to this news, it was only Crazy Justice that was rumored to be the first entry to the world of Battle Royale for the Nintendo Switch, it seems that Crazy Justice and Fortnite might fight for domination on the Nintendo Switch, depending on who releases their game first!

Fortnite on Nintendo Switch: CrossPlay Between Switch and Other Platforms

Keep in mind that Fortnite currently offers cross-play between PS4 and PC, but not between PS4 and Xbox One, one would be curious whether Sony would allow Nintendo to join the mix of cross-play and whether there are any hopes of seeing further endeavors in the efforts to bridge the gap between crossplay for the game.

While we don’t have a release date, a game getting rated by any rating board is always a fantastic sign and a sign of progress! We are now only short of an official announcement trailer which should drop any time and definitely be big news at E3!

Now we are in the proverbial rat race for seeing whether Paladins, Crazy Justice or Fortnite releases on the system and who can hold the marketplace?

Which horse are you betting on in this Battle Royale Race? Fortnite or Crazy Justice? Let us know your picks in the comments section below!