For Honor reveals new Warmonger Hero with Trailer and Details 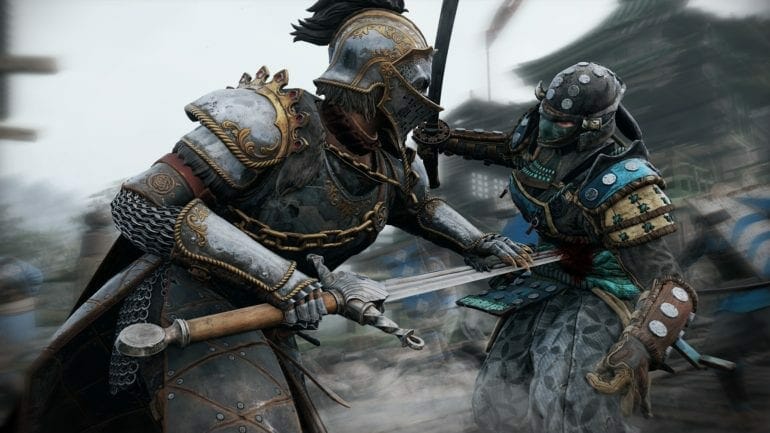 For Honor is an action video game developed and published by Ubisoft for PC, PS4, and Xbox One. The title is in its 4th year and is constantly updated with new content. Now, the Warmonger Hero is joining the roster of For Honor.

Ubisoft has supported their multiplayer titles like Rainbow Six Siege and For Honor quite a bit. There is a new event in Siege going on currently that players can try out as well.

Check out the trailer for the newest hero to join For Honor, the Warmonger

They are part of the Year 4, Season 2 Title Update 2.0. The Warmongers are grandiose warriors determined to become the new leaders of Heathmoor. A free Event Pass will offer players exclusive rewards.

Players can now unlock Warmonger as a playable hero. They wield a flamberge, which is a two-handed sword.

Warmonger can be purchased from first-party stores for $7.99 as part of a package that includes the following

Players can also unlock the same package on August 20 for 15,000 Steel, which is an in-game currency.

From today until August 27, For Honor players can win new rewards through a Free Event Pass. All players can make their way through the 35 tiers and earn unique rewards such as a new Mood Effect, a new Ornament, new Battle Outfit, and more.

What do you think about the latest announcement? Let us know in the comments below and share your thoughts. 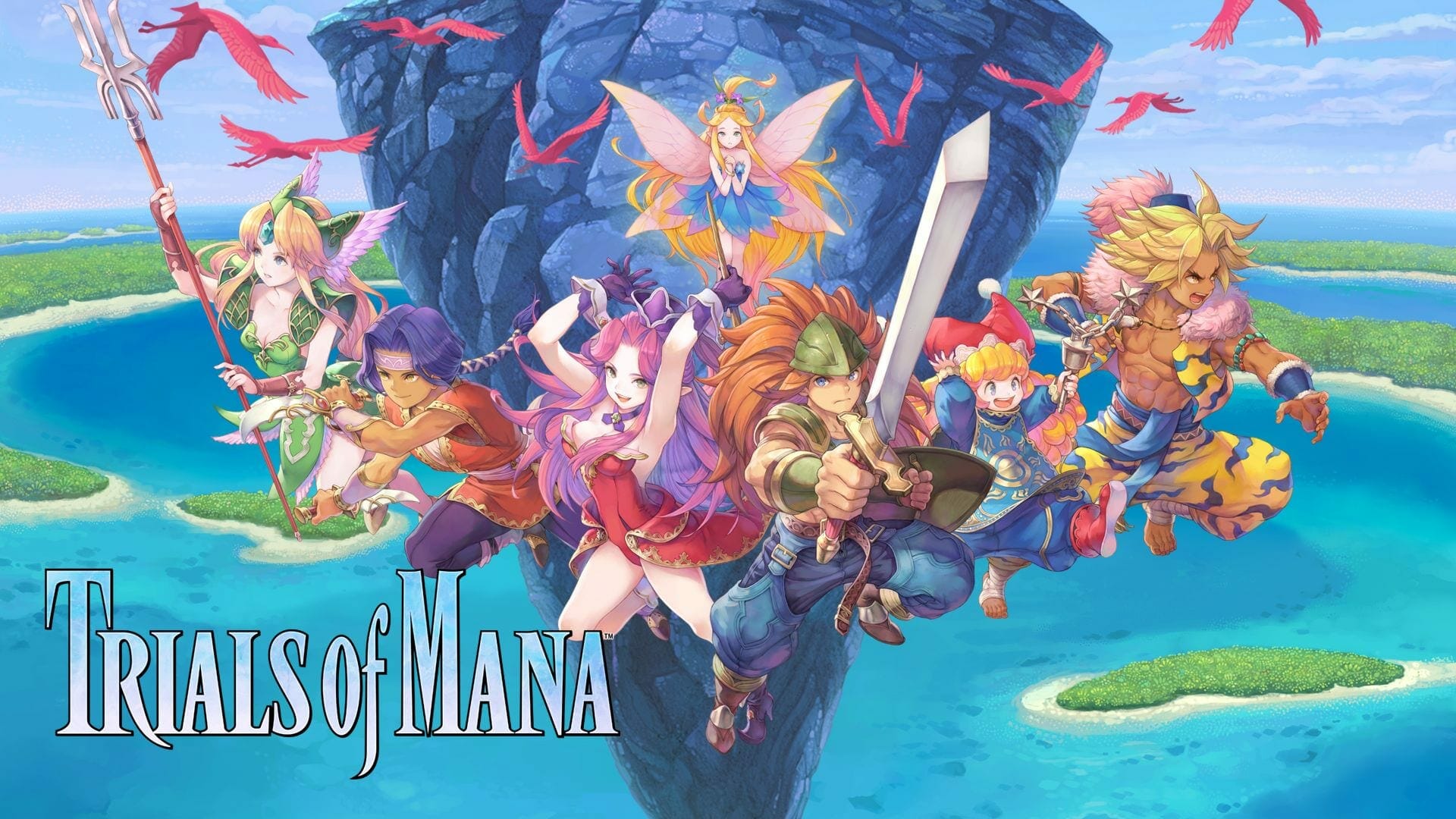 Trials of Mana cracked by CODEX after 2 months of release