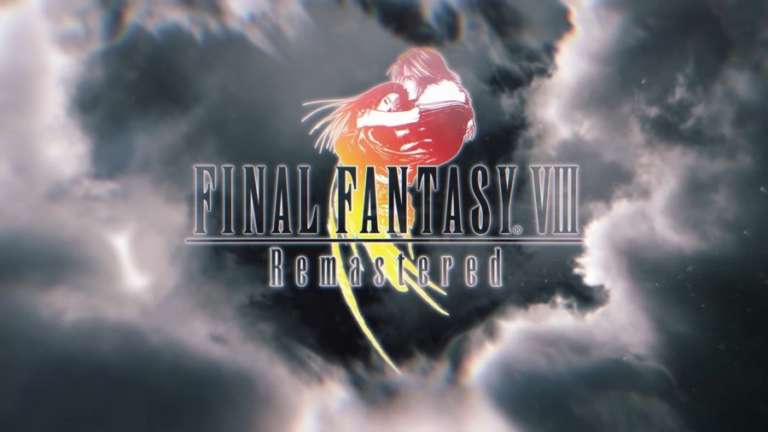 The remake of the game will stay true to the original story in which The Republic of Galbadia( set in an unnamed fantasy world), under the influence of the sorceress Edea, mobilizes its great armies against other nations of the world. Squall and other members of SeeD, an elite mercenary force, join hands with Rinoa, a resistance fighter, to fight against Galbadia’s tyrannical rule and to prevent Edea from fulfilling her ultimate goal.

As you can see the game requires reasonable hardware even though it would feature a complete overhaul of the outdated graphics and textures it originally released with decades ago. To run the game at decent settings all you would need is a 2nd gen i5 CPU coupled with a GTX 960 or equivalent GPU.

An exact release date has not yet been revealed, however, the game will certainly arrive this year.

Let me know in the comments how you feel regarding the system requirements, would be able to easily run the game? 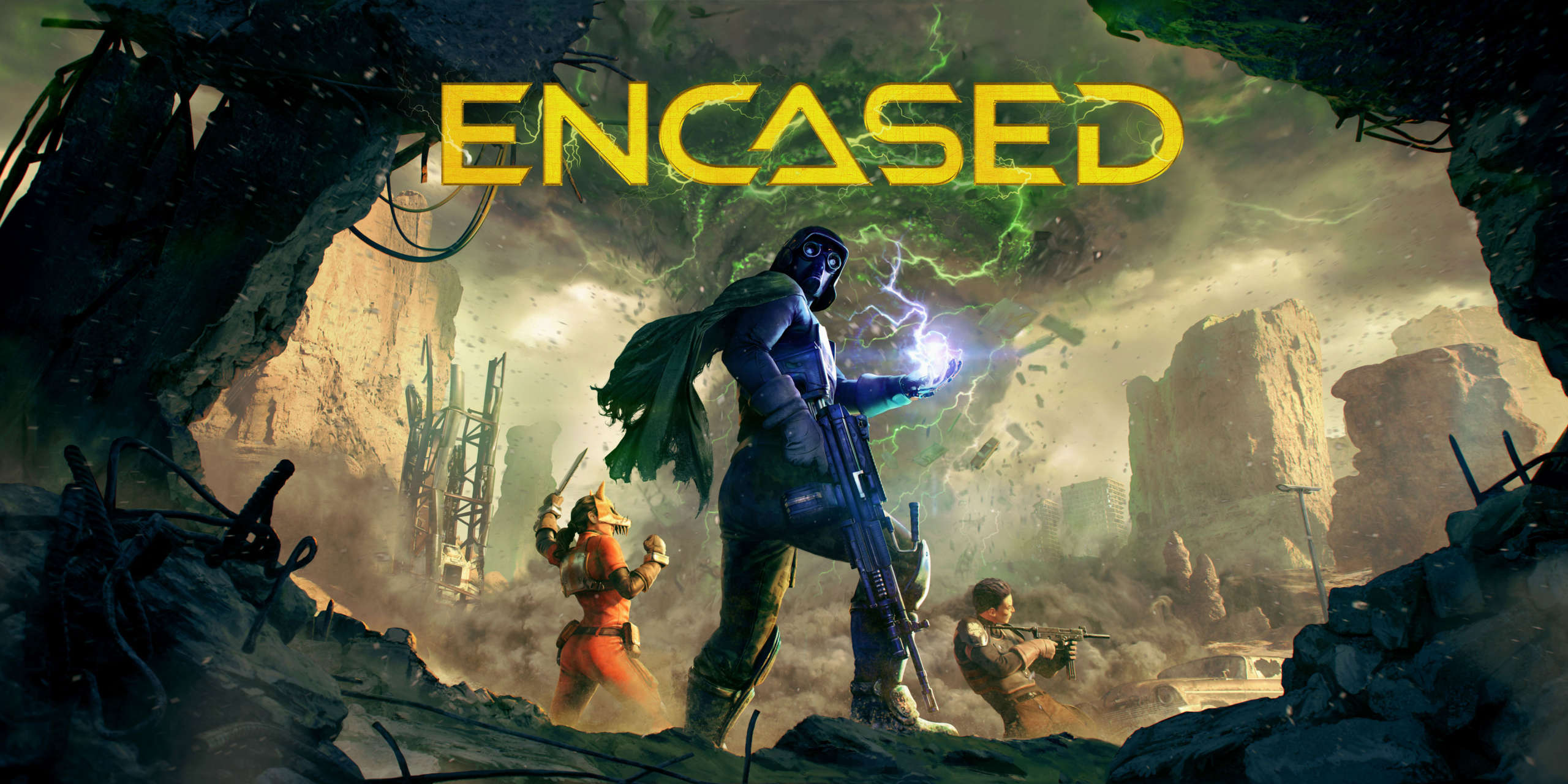