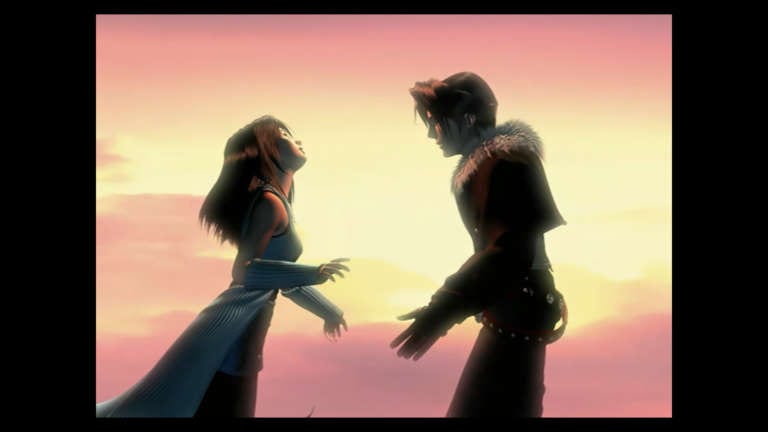 The original Final Fantasy VIII came out back in 1999. The game was developed and published by Square Enix for the PlayStation console. As the title suggests, it marked the eighth installment in the Final Fantasy franchise and was praised for introducing new elements to the franchise. Now the game is making a comeback as the remastered title has been announced for a 2019 release. In this article, we will take a look at what Final Fantasy VIII Remastered Pre-Order bonus will come with your purchase of the game on PC and PS4.

The original Final Fantasy VIII is credited as the first FF game to make use of a vocal piece as its theme music, and to forgo the use of magic points for spellcasting. In a way, the game built upon its predecessor by improving the visual changes brought to the series by Final Fantasy VII, including the use of 3D graphics and pre-rendered backgrounds.

Although an exact date of release has not yet been shared by Square Enix the game is nonetheless up for pre-order on Steam. Pre-ordering the game will cost you $19.99 USD and you will receive the following goodies:

However, do note that the offer will only last till 3rd Sept so hurry up! 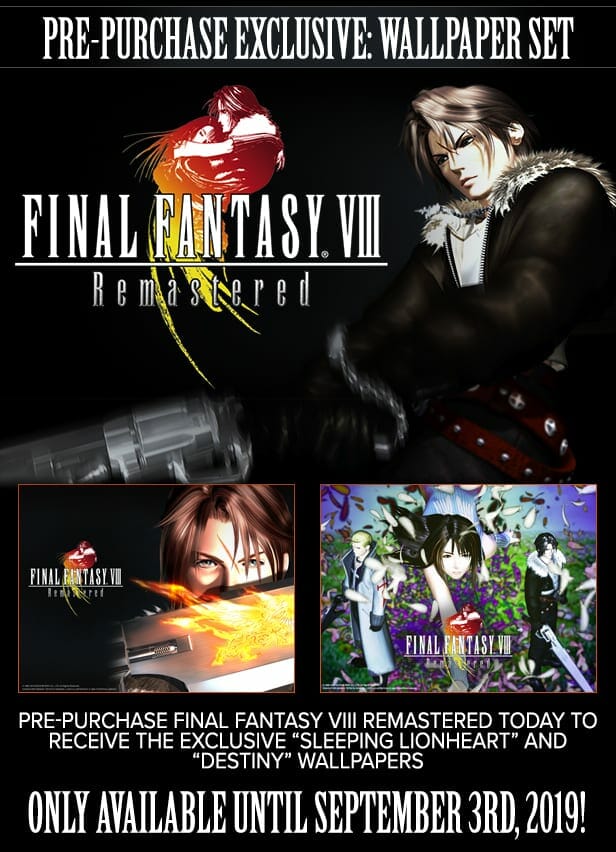 You can pre-order Final Fantasy VIII Remastered for PS4 for $19.99 USD same as PC. The PS4 store entry for the game doesn’t mention much about the Pre-order bonus content except for the following:

Let me know in the comments if you have any questions or thoughts regarding Final Fantasy VIII Remastered. 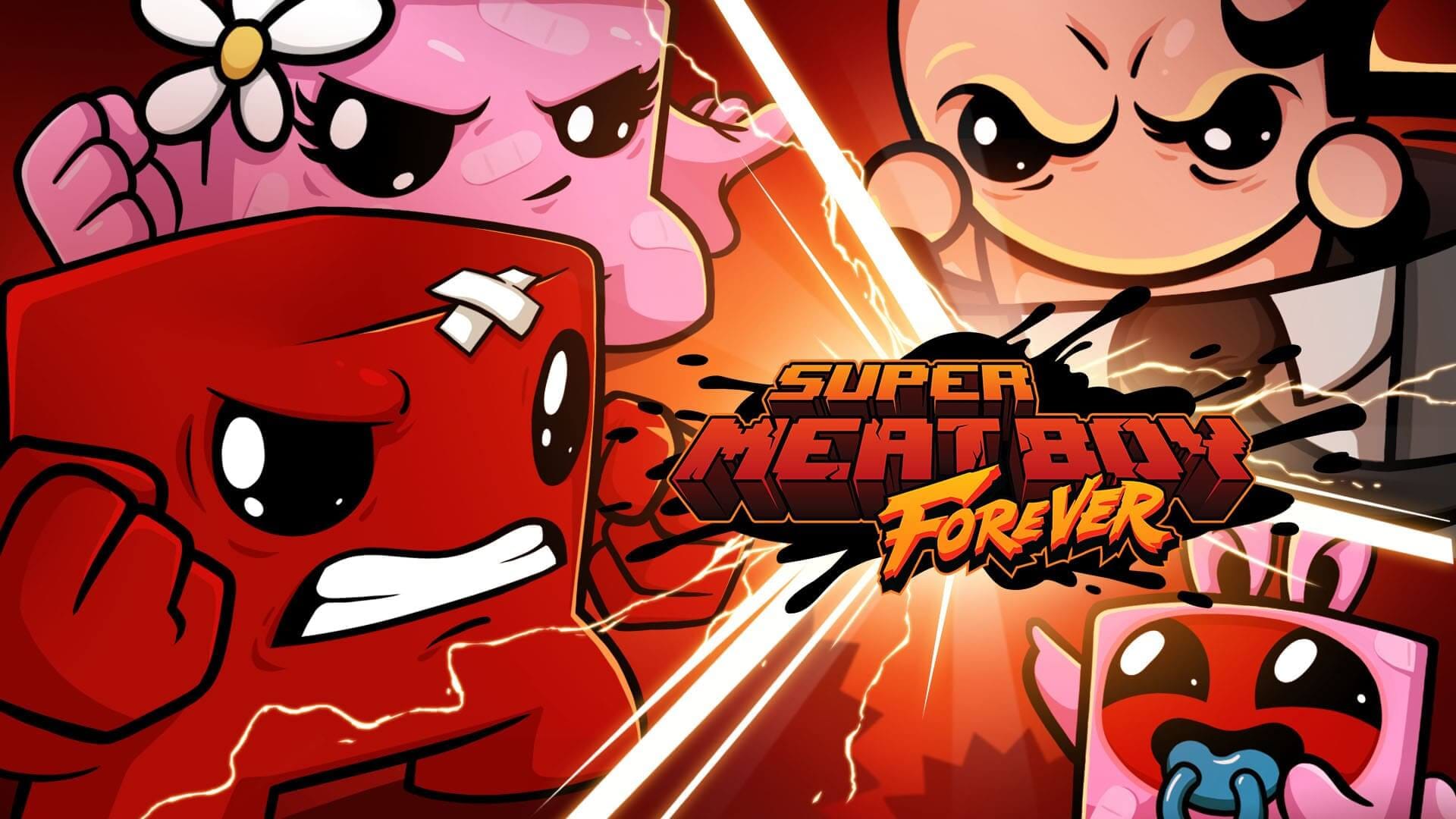