Only hours ago, the Mortal Kombat 11 preload went live in various parts of the world, but it seems that like most AAA games, a street date was bound to be broken. While a lot of the characters in the character select screen were already revealed, there is a secret character that is unlocked by beating Chapter 4 in the story mode. 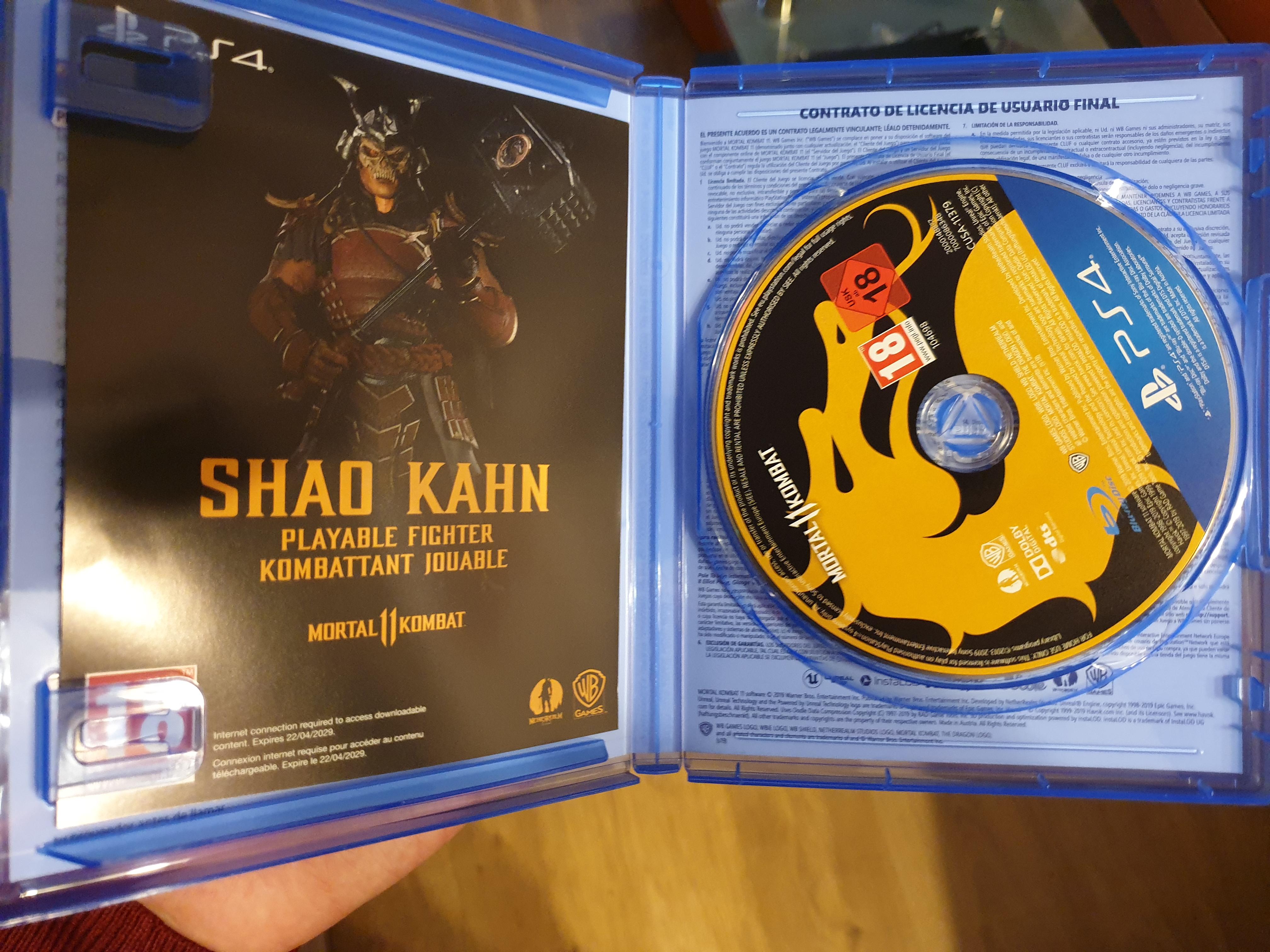 Reddit user Datrael managed to get a PS4 copy of the game early. Based on the thread that has built up so far, we know some information from the game now.

Datrael konfirmed that the krypt, towers and shop cannot be played offline, meaning they will need a constant internet connection.

As a bonus, here are a couple of unseen fatalities, including one of Shao Kahn:

Datrael has ended their day by uploading all the stages and their names:

Here are the stage names:

At the beginning, it seems fighters can only equip one fatality at a time, they are still playing the game and have confirmed that fatalities can be equipped from the Kustomization screen.

While we can’t confirm or deny the extent of the leak, we can only advise that you watch out for leaks and spoilers in the coming days.

Mortal Kombat 11 was scheduled for an April 23rd, 2019 release date, but it seems that the game broke street date a week early.

While the story of Mortal Kombat is something that you won’t lose any sleep over, it is still worth enjoying.

For now, we recommend avoiding YouTube as you can expect people to upload character deaths, story spoilers, ending, and more there in the hours to come.

Let us know your thoughts on the final game in the comments section below!