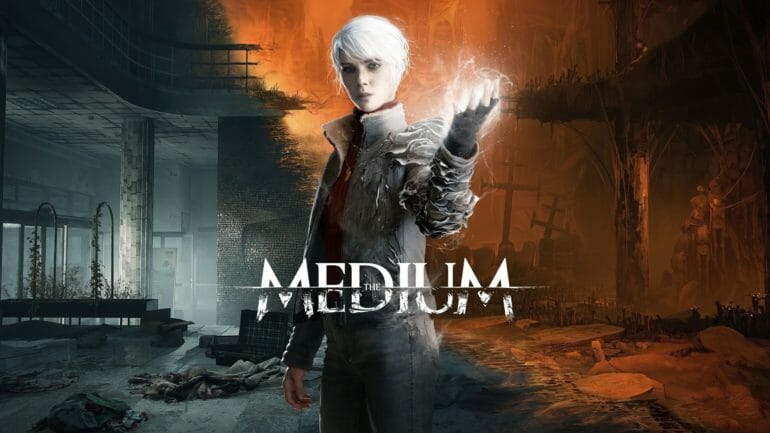 The Medium is an upcoming third-person psychological horror game from Bloober Team. It features dual-reality gameplay and is one of the most anticipated titles of the year. It is quite a looker too and can be very demanding, especially if you want to enable ray-tracing on PC. The game is also coming to Xbox Series S and Xbox Series X and is a full next-gen title. Now, you can download The Medium Optimized Nvidia Drivers 461.40 the get the most out of your GPU.

The Medium has NVIDIA’S Ray-Tracing support, as well as DLSS. Both these technologies can push the graphical quality of the title, and a good combination will net you good performance as well. 2021 is off to a great start, and it will be interesting to see how other next-gen titles stack up against this. Bloober Team also released an updated version of Observer which had ray-tracing and next-gen visuals as well.

NVIDIA has released the latest game-ready drivers for The Medium, and it is recommended that you update these to get better performance in-game. You can download the drivers from the links below.

You can read more about these drivers here.

More on The Medium

While you are here, make sure you read more about The Medium below.

The Medium also features the legendary video game composer Akira Yamaoka, who has previously worked on the soundtracks of the Silent Hill series. The dual-reality gameplay is also very unique, and it will be interesting how the developers utilize that feature in different situations and puzzles. Players can pre-order the game on PC via Steam, and avail the 10% discount as well.