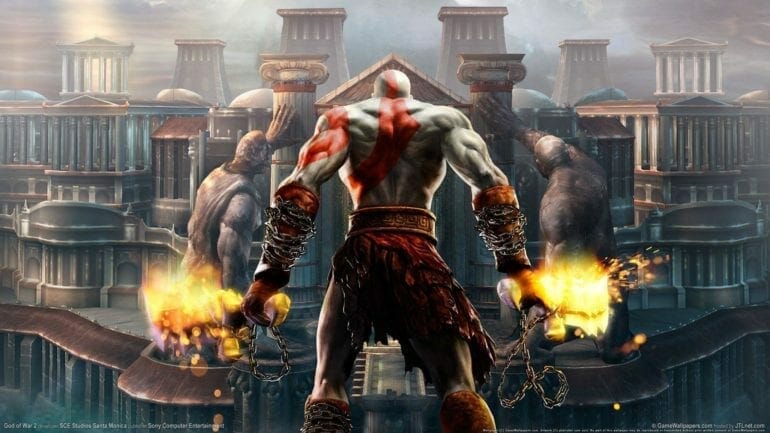 Emulation is a big part of what makes PC gaming so appealing, and a good amount of console emulators are already available on PC. One of the most stable and longest-running emulators is the PS2 emulator PCSX2. Even in 2020, it’s getting major updates, and you can now download PS2 Emulator PCSX2 1.6.0.

This updated emulator has brought a bunch of quality of life changes, better performance in many games, and improved rendering. PCSX2 has allowed players to play their favorite PS2 titles at 4k resolution and unlocked frame rate.

You can download the latest build (PCSX2 1.6.0) from the links below.

If you are new to PS2 emulation, we recommend following this official guide provided by PCSX2 themselves. Despite being a guide for an older version, this still works as intended.

While this guide will cover most of what is needed to start emulation, you can read the following configuration thread as well.

You can read their detailed report at the following link.

PS2 emulation has come a long way, and is definitely the ultimate way to experience classic titles by making use of PC resources. Not only do games run better, but due to upscaling, and higher resolutions, older titles look considerably better too. Here are a few examples of PS2 titles running on higher framerates, and resolutions.

What do you think about the latest build for PCSX2? Let us know in the comments below and share your experience with it.