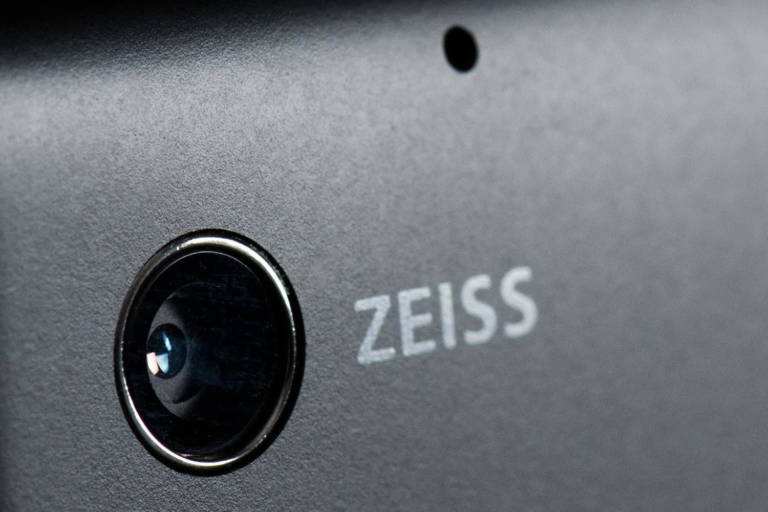 You can download Nokia Camera with Pro Camera Mode APK for your Nokia 6, 5 and 3 Android Devices. At the start of the year we came to know that HMD Global is fetching Nokia Pro Camera mode and giving it to the Nokia Camera applications for their Zeiss optics branded Android smartphones. They just released a software update this past week for Nokia 8 that gave it a new Pro Camera mode. Later on it was made available for Nokia 7 also. The company is putting efforts to make Camera application available for the other Nokia Android Phones with Zeiss optics but unfortunately the Nokia Pro Camera mode might not come to the other Nokia Android devices.

Nokia Camera with Pro Camera Mode for other Nokia Devices

This mode is somehow similar to the other older Nokia phones regarding the controls. The new feature this camera mode contains is that now user can manually control camera. You can adjust the five camera function manually : shutter speed, exposure, focus, ISO and white balance. This allows the user to take the final image by adjusting different parameters just like DSLR or many Android phones now support.

Before this Nokia Lumia was well known for its camera results and it was competing with the other popular smartphone brands as far as the camera was concerned. Since HMD has taken over Nokia, no great improvements were made regarding the camera and it made Nokia’s camera a bit more handicapped. But this year the company has come up with a Nokia Pro camera mode which will help Nokia to regain the place it had lost in the past few years.

But if you are having Nokia phone without Zeiss optics you need not to worry. You can download the APK file given below for your Nokia device and can enjoy this new improved camera app.

When you are finished downloading the file, you’ll have to install it like all the other APK files. But if you are installing an APK file for the fist time you’ll have to allow “Install form Unknown Source” option in you phone’s settings.

How to Install Nokia Camera with Pro Camera Mode APK

After the install you will see two camera apps, use the second one. Also, following are supported devices for Nokia Camera:

There you go. Nokia Pro camera mode will be installed on your phone. Enjoy this new feature and master the art of manual photography with your phone.