Valve’s Dota Underlords is out and here is a list of heroes ranked from best to worst for you to win. The game is out and is coming to Android and iOS as well very soon.

Valve has announced some time ago about their take on the popular Dota 2 mod dubbed, Dota Underlords which was quite surprising as the majority of the gaming community thought Valve will not give their attention to the mod. The game is in early access and is free to play. The game has alliances and synergies which are very important for the players to understand in order to have a better and strong grasp on the game. Check out this article of Dota Underlords heroes tier list 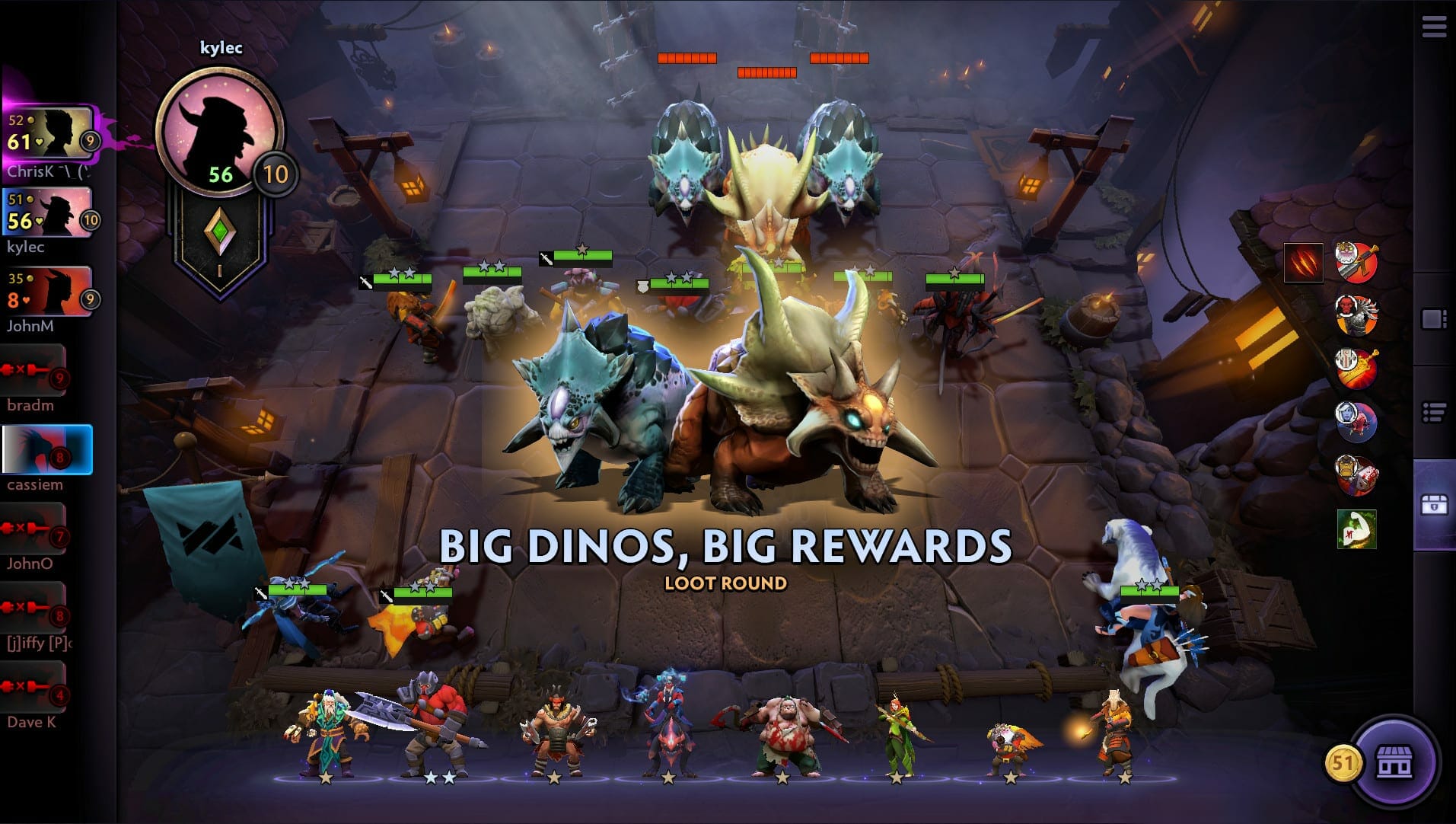 What is Dota Underlords? A Quick Briefing

Before getting into the article here’s a quick briefing just in case you’ve missed the news or you’ve stopped playing Dota 2 for quite some time. It all started with the mod released in January by Drodo Studio which took the plays by a storm. After being too popular, Valve announced their own standalone version of the mod which was planned to release for PC, iOS, and Android. Since the developers decided they can’t work with Valve for creating a new game based on the mod. 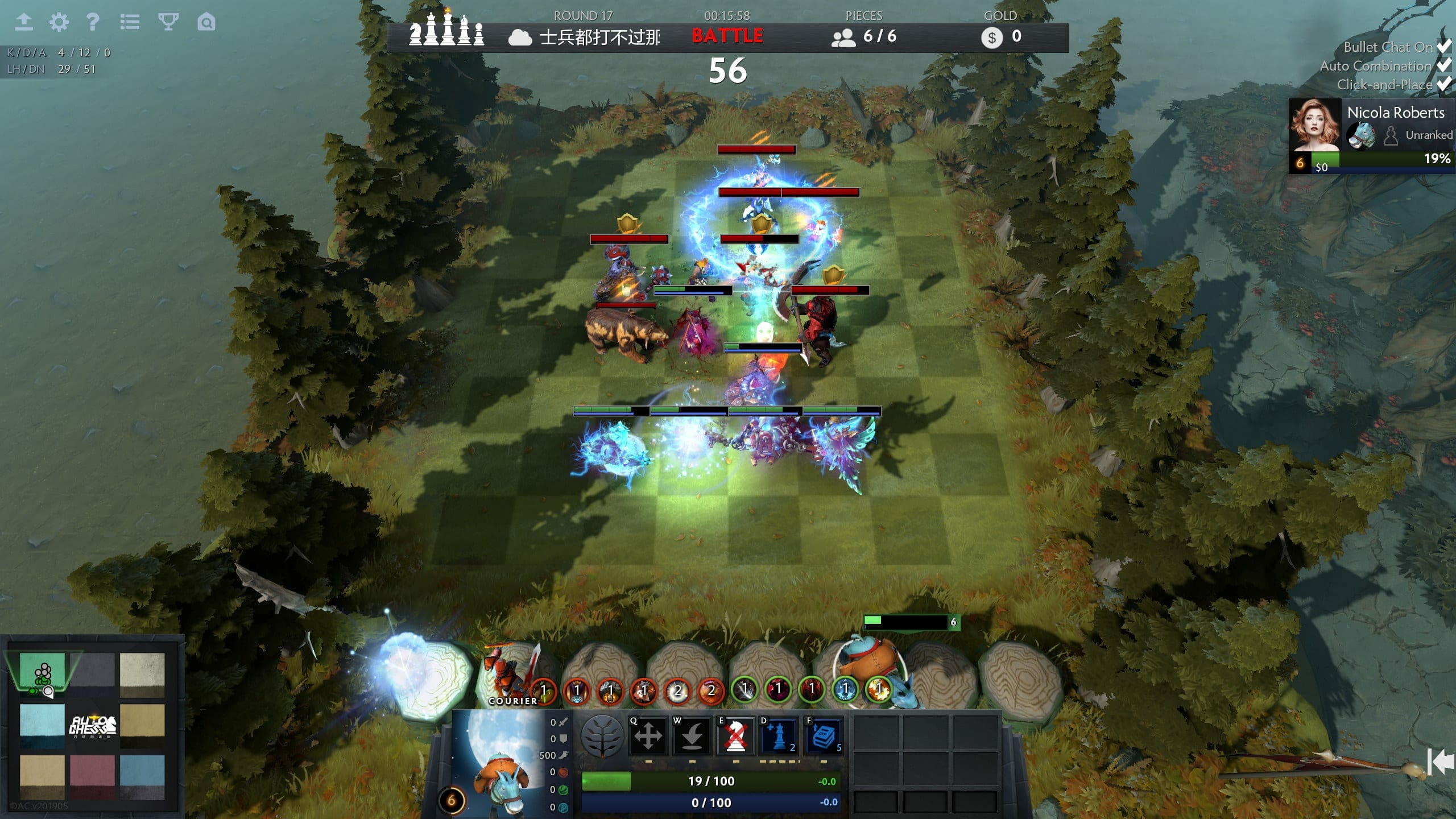 Just like Dota 2, there are many strategies that you can select to get an edge on your opponents but to do that you will need to have a good understanding of the synergies and alliance. You can check which alliance a hero belongs to by the colored icon beneath them. Well before dragging things more here are the heroes tier lists ranked from best to worst to pick from.

Stacking different types of heroes will unlock certain bonus which you can use to your advantage to crush your opponent. This is exactly how you will be thinking of your strategy. Below you can check out the best alliances ranked from best to worst that exists in Dota Underlords.

Just like the mod itself, there are strong heroes as well as weak. Weak are common and the player can get them, in the beginning, to develop their strategies than to just wait for several rounds to get an edge on opponents.

There are a total of 23 alliances in Dota Underlords:

The tier down below are already built into the game, The higher the tier the expensive and rare the hero is.

Assassins are the heroes who do critical damage, and since the damage cannot be avoided this makes them stronger to counter Elusive heroes. The heroes also leap towards the front liners which you can use to eliminate the strong front liners with crits. Here are the bonuses when you stack assassins

These heroes have armor which makes them tanky and many people think these are probably the best alliance which can be true in some situations. They can be paired up with healing units and magic resistance units. You can stack up to 9 warriors for the maximum bonus:

These heroes provide with a very basic but strong buff which is to decrease the armor of enemies up to 20. They can synergize with Assassins or Hunters or even Knights to deals lots of damage. You can stack 6 Heartless heroes to attain the maximum bonus:

Lifesteal is an important mechanic which helps a unit to survive and do clutch plays. This helps a lot in prolonging a battle and a player can use this strategy to increase his/her defense to a significant amount.

You can stack a maximum of 6 warlock units to unlock maximum bonus:

You can stack them up with high damage dealing heroes like Assassins or Hunters.

These heroes are not very tanky but this should not fool you, they can be very lethal in fights when stacked. They can be synergized greatly with the likes of Elusive, Heartless or other damage dealing units.

These heroes will increase the total damage of the allies. Which can be used with high tier alliance heroes like Hunter, Elusive, Assassins or whatnot. You can stack up to 6 Savage heroes to get the max bonus:

A player can use Savage heroes to increase the damage of tanky but low damage dealing units. 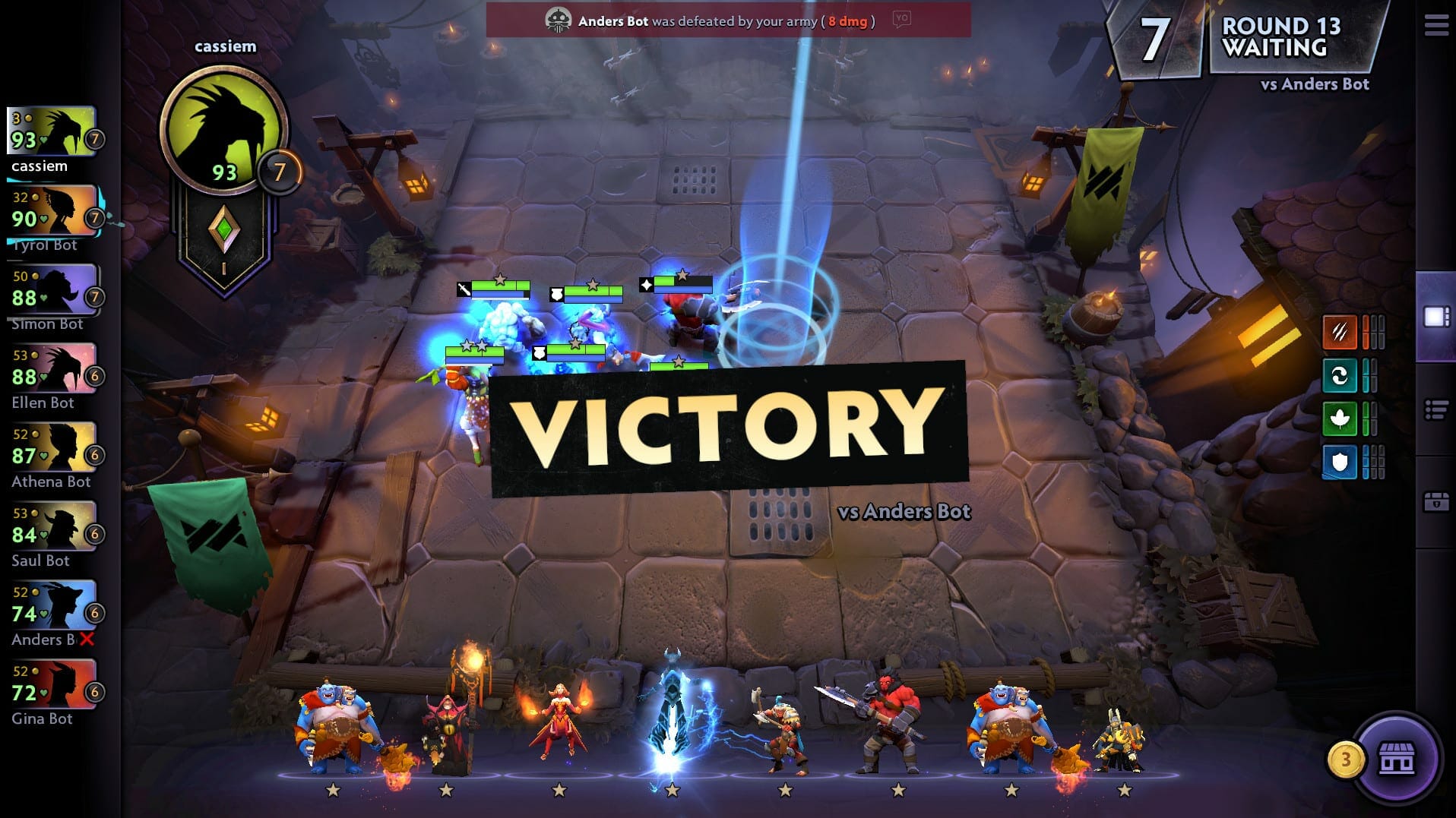 These are the units which apply the silence debuff. Many of the units from other alliances like Knights, Warriors also belong to Human allaince. Silence might sound trivial but can change the tide of the game in later stages like any AoE stun which will interrupt and won’t allow the enemy units to cast any spell.

These units tend to deal the most damage out of any alliance in terms of DPS or raw damage. These units provide attack speed buff and you can stack 4 trolls to get the maximum bonus. Synergize well with Assassins, Elusive, Savage or Hunters. They can also be stacked with healing units or low damage dealing units to increase the total damage of your units.

This is not much of an alliance but a single unit which a player can use on board. The point is you can stack the Demons with different alliances to destroy your opponents. The buff gets removed when there are more than 2 Demon units on the board.

This is one of the small alliances in the game with only three units which when stacked provides the Dragon units with full mana.

These units have magic and physical damage reduction buff. In order to take the maximum advantage of Knights, high damage dealing units should be placed near them as they are highly vulnerable to AoE stuns, damage and pure damage.

These units provide an HP regen and armor bonus on any random ally unit. When stacked to maximum number these can be stacked with units having lifesteal or high resistance units to achieve great results both in the early game and late game.

These units stack very well with Demon alliance units. As the buff can invalidate the opponent’s Demon alliance bonus but when three units are stacked these will not only invalidate the enemy’s Demon bonus but the ally Demon units will gain bonus damage. This strategy is a very solid if you’re investing a lot in Demons and Demon Hunters.

These units tend to attack the weakest units in the enemy. Any unit will make a difference in a battle if you see any Sniper or Gyro grab them quickly as they will eliminate weak units quickly and your units can focus on strong units. You cannot make a team out of this alliance as you can stack up a maximum of 2 units.

These units are quite good due to their huge HPs. These units are pretty good from early to the mid game but when high damage dealing units start to appear these units just fell apart.

These units are pretty much the kings of the early game due to their HP regen bonus and are quite cheap as well. However when huge damage dealing units arrive which is obvious at mid to late game the HP regen is not just enough to survive.

A lot of players tend to use this strat as no doubt the alliance is strong if you are able to upgrade your units to the early game they can last good up to the late game. The problem is besides Lone Druid and Treat the rest of the Druids are weak as individual units.

One of the best alliance you can use for the early game as the units when stacked to a specific count disarms the enemy units. Since enemies can’t attack they will not be able to gain mana. No mana means no spells. No spells mean no stuns or any debuff which is casted by abilities.

Also a good alliance for the early game as it can limit the enemy DPS in the very beginning. Falls off quickly in the late game.

The worst of all alliances as there are only two Underlords heroes who are blood bound as there is nothing much to achieve while having these units in the team. I have not seen anyone using these units at all.